Will the UK become the Saudi Arabia of wind?

As discussed in a previous article (Greenbarrel, 13 October), the Prime Minister’s recent commitment to offshore wind has been welcomed by a wide range of business and environmental leaders, albeit with comments as to how the target will be achieved. Perhaps inevitably given the PM’s preference for dreams, some of the claims made in the speech were subtly altered in the subsequent press release.

Residential consumption is currently about one third of UK electricity, another third going to industry and the remainder to public buildings and spaces. Quadrupling offshore wind capacity to 40GW should indeed provide enough power for residences, although of course once on the grid it cannot be assigned specifically to homes. But that statement is based on current consumption, not the extra electricity needed to power heat pumps and charge electric vehicles. These will dramatically increase the requirements although probably not so much by 2030. 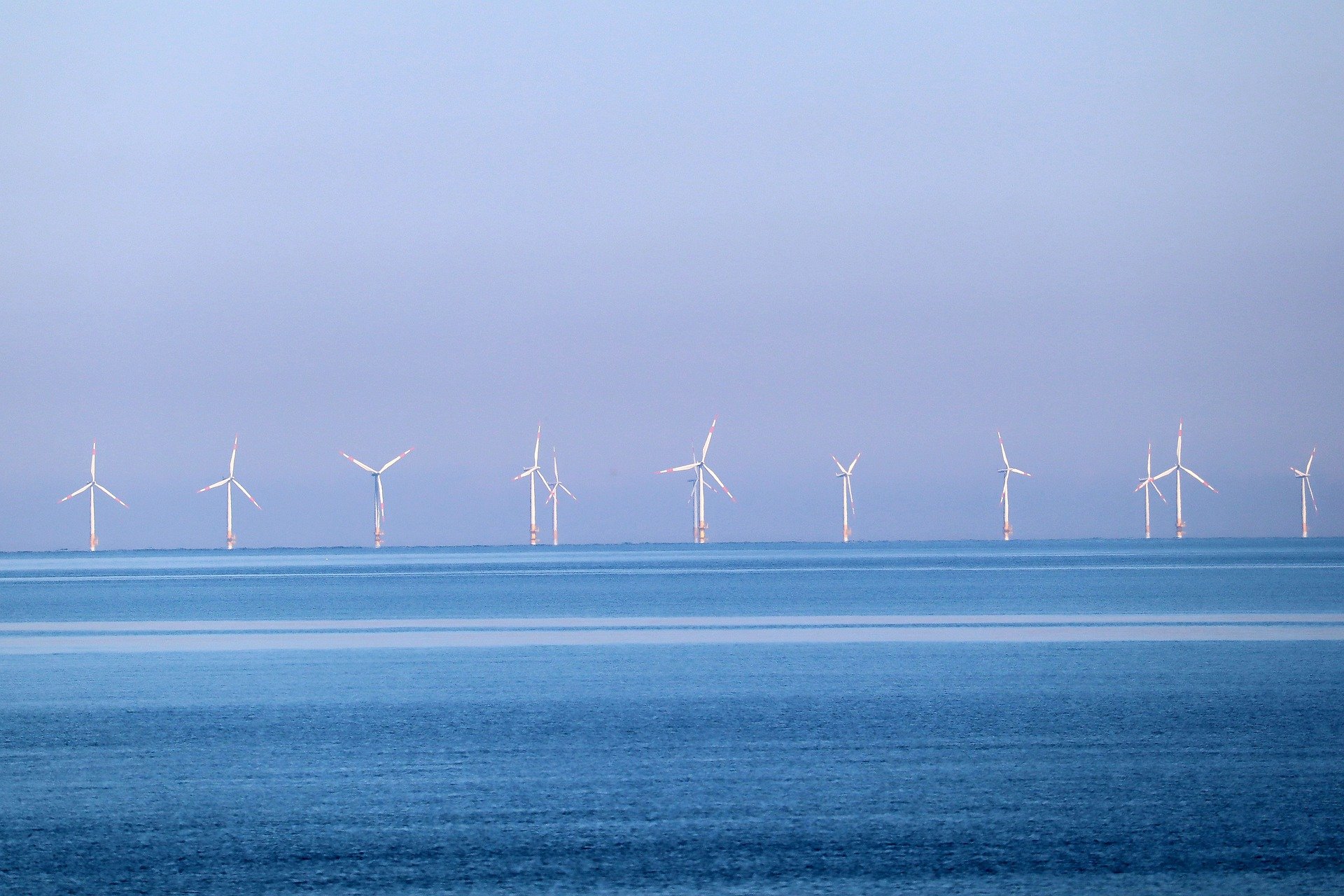 Image by Thomas G. from Pixabay

Both the speech and the press release state the goal of making the UK the world leader in clean wind energy and point out that the country already has the largest offshore wind capacity in the world. The Contracts for Difference and earlier schemes have certainly been successful in attracting investment, but is this enough to make the UK the world leader? Consider some examples of wind farms either existing or planned.

The London Array became operational in 2013 with a capacity of 630MW which at the time made it the largest in the world. Shell had originally been a significant partner but, to its shame, pulled out in order to fund offshore wind in the US from which it expected better returns. That left ownership shared between E.ON (a German company) and Dong Energy (Danish, now called Oersted). Subsequently Masdar (Abu Dhabi) and a Canadian pension fund picked up some of the investment.

The story is slightly better with the Dogger Bank project, whose first phase is expected to be operational in 2023. When all phases are complete its capacity of 3.6GW should make it the largest in the world. It is owned by SSE (ex Scottish and Southern Electricity) and Equinor (ex Statoil, the Norwegian oil company). In the first phase General Electric (US) will supply the turbines while OHT (Norway) will make the foundations, DEME (Belgium) will supply and lay the cables and Saipem (Italy) will make the offshore platforms. UK companies will be involved in onshore structures and port facilities with the project proudly announcing 320 new jobs in the North East.

This is a long way from the 60,000 jobs that, in his speech, the PM said would be created in the sector. The press release is, again, more realistic in stating that the sector would support this number – according to the Economist the sector already supports 44,000 , almost entirely in operation and maintenance.

Finally, if floating wind farms are the future, then the first and still one of the very few operating is Hywind off Peterhead in Scotland, which went online in 2018. It is owned 75 per cent by Equinor and 25 per cent by Masdar and was developed entirely by Equinor (see Greenbarrel, Nov 2019).

The lack of UK-developed technology will be less important if the turbines and other equipment can be manufactured in the UK. Some of this already happens, for example MHI Vestas, which is joint venture of Mitsubishi and Vestas (the Danish turbine manufacturer), has a plant in the Isle of Wight manufacturing blades. No doubt as the offshore sector expands an increasing number of parts will be manufactured in the UK, as happened with the North Sea oil industry. But it will take time to meet the PM’s goal of getting 60 per cent of offshore wind farm content from the UK, and there is not much time if the goal of quadrupling offshore capacity in ten years is to be met.

Also, unlike the oil industry there are no local technology champions such as Shell and BP, and there is no UK developer of the most complex and high value component, the generator and turbine nacelle. Since the offshore environment requires the latest technology and since this technology is still evolving it will be some time before such parts are manufactured in the UK. We need a local champion such as Rolls Royce to quickly adapt its expertise.  Otherwise there is a risk that the UK is left with the crumbs while the meat remains elsewhere.

Thus the PM’s claim that the UK will become the Saudi Arabia of wind is unintentionally true in that the Saudis initially relied on external expertise, but not true in that Saudi Arabia grew rich by exporting the majority of its output. And of course when Saudi Arabia wanted to take control it nationalised its oil industry. Now that would be an interesting policy for a Tory government.