The interest in hydrogen as a carbon-neutral fuel has increased significantly this year, with shares in some of the companies involved rising sharply (Greenbarrel, 28 July). Much of the interest has focused on hydrogen powering vehicles or storing energy. However while hydrogen may be the solution for commercial and industrial vehicles it seems unlikely to replace electric motors for most personal use. For storage, particularly medium and long-term storage (days and months), hydrogen is one option among many, with no obvious front-runner.

This could all change if hydrogen is adopted as the main source of residential heat, replacing methane in the gas network. Widespread availability would bring down the cost and make it a cheap and convenient source of energy for many purposes.

The goal of H21 is to examine the use of hydrogen in the UK gas network. We last wrote about it in early 2018 when it was called Leeds H21, a feasibility study led by Northern Gas Networks (NGN) showing how it would be possible to convert 660,000 consumers in the Leeds area from natural gas to hydrogen over three summers. Taking advantage of the features of a network, a computer simulation demonstrated that each consumer could be converted with no more than a week of interruption. The hydrogen was to be produced from steam reformed methane with carbon capture and storage.

The cost was calculated and declared “realistic” although NGN’s customers would have seen their bills increase up to 23 per cent during construction and 7 per cent thereafter. 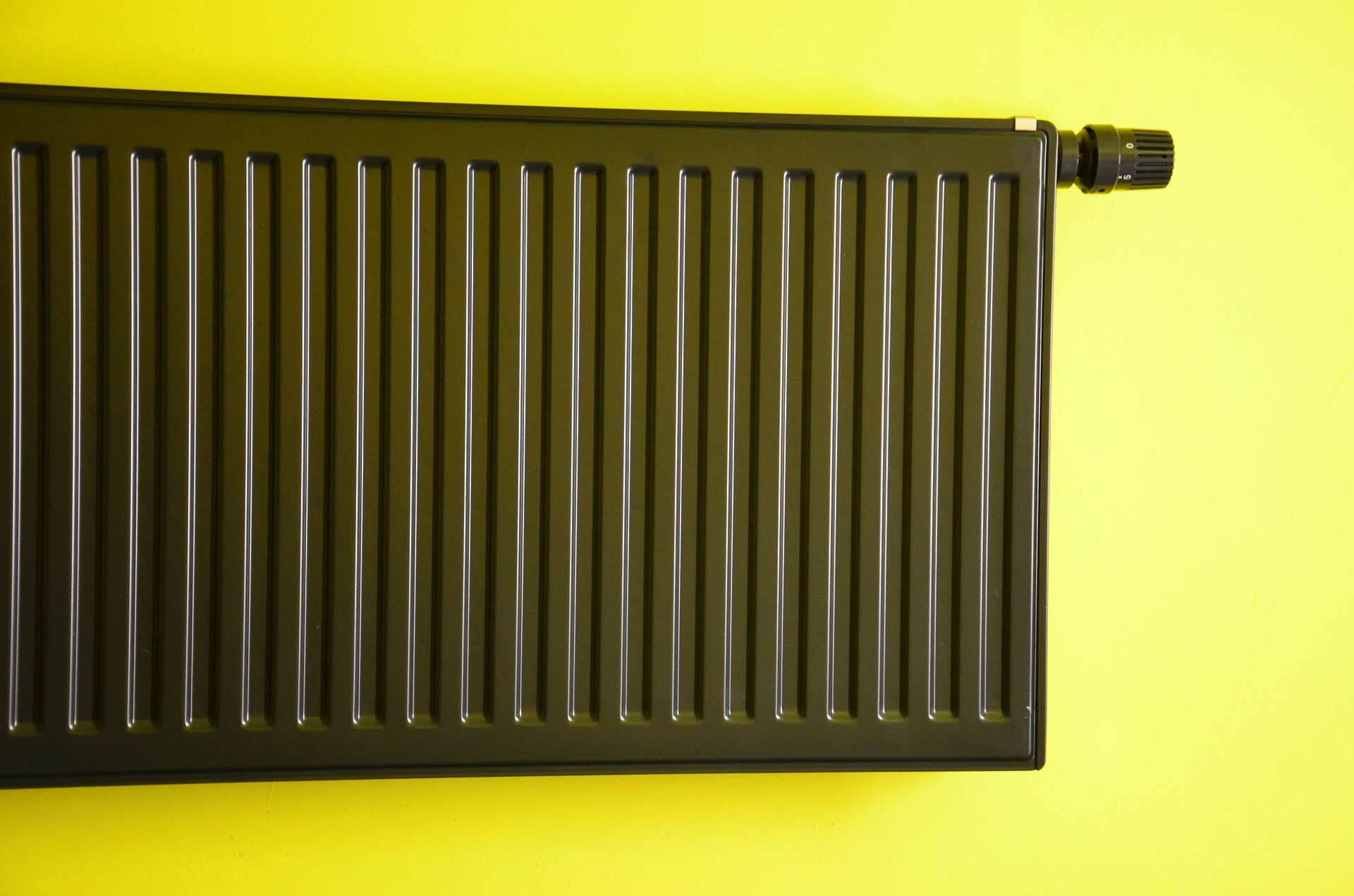 Image by Gelly from Pixabay

Since then the project has dropped Leeds from its title and has expanded to include the whole of NGN’s area from Liverpool to Teeside. The goal is to convert this area to hydrogen between 2028 and 2035. This would involve 3.7 million meter points and 12.5 per cent of the UK population. Twelve Gigawatt of hydrogen would be produced, with inter-seasonal storage of 8 TWh.

There are, however, a few obstacles to overcome beforehand. The first is proving that hydrogen is safe for the job. Thus, Phase 1a of the project was the construction of a £30m Health and Safety lab at Buxton in Derbyshire between May 2018 and July 2019. The lab is now testing all components of the gas network individually and together for leakage and other problems.

Phase 1b is “consequence” testing: how does the hydrogen behave once leaked? Is it more or less dangerous than a methane leak? This phase is run by DNV-GL in their facility at RAF Spadeadam in Cumbria (DNV-GL is the merger of Det Norske Veritas ad Germanischer Lloyd, both highly regarded registration and inspection companies). This work started early 2019.

If Phase 1 goes well, Phase 2 will run through 2021/22 with live testing of operational procedures on a disused network in Middlesborough. In parallel to these two phases H21 has a Social Science Research project, which looks into the public perception of hydrogen (more bomb than butter?), and a North of England project that expands the Leeds H21 plan to the whole of NGN’s area.

H21 is not alone in this field. The DBEIS[1]’s Hy4Heat project brings together work in universities, institutes and companies in nine work packages ranging from hydrogen quality standards to developing suitable gas meters. It has £25m of funding and is managed by Arup, the multinational professional services firm.

Finance is, of course, a major factor. H21 received £9m from Ofgem and £1m from the UK networks for Phase 1, and £6.8 from Ofgem for Phase 2. If all goes well the big decisions will come in about 2022/23 when a commitment will be needed for the hydrogen production plant, the major transmission lines and associated hardware…..and above all as to whether the UK should move towards hydrogen or electricity for heating.

In the meantime H21 won an award for the best Landbased/Onshore Pipeline Concept from the 2020 Pipeline Industries Guild (an international, UK based organisation). Some encouragement along the way.