If Electric Cars are the next big thing, when will that be?

Electric cars (EVS) are increasingly prominent in the media and elsewhere. But while the percentage increases in numbers look impressive, the current absolute numbers suggest that there is still a long way to go before electric cars have a substantial market share. 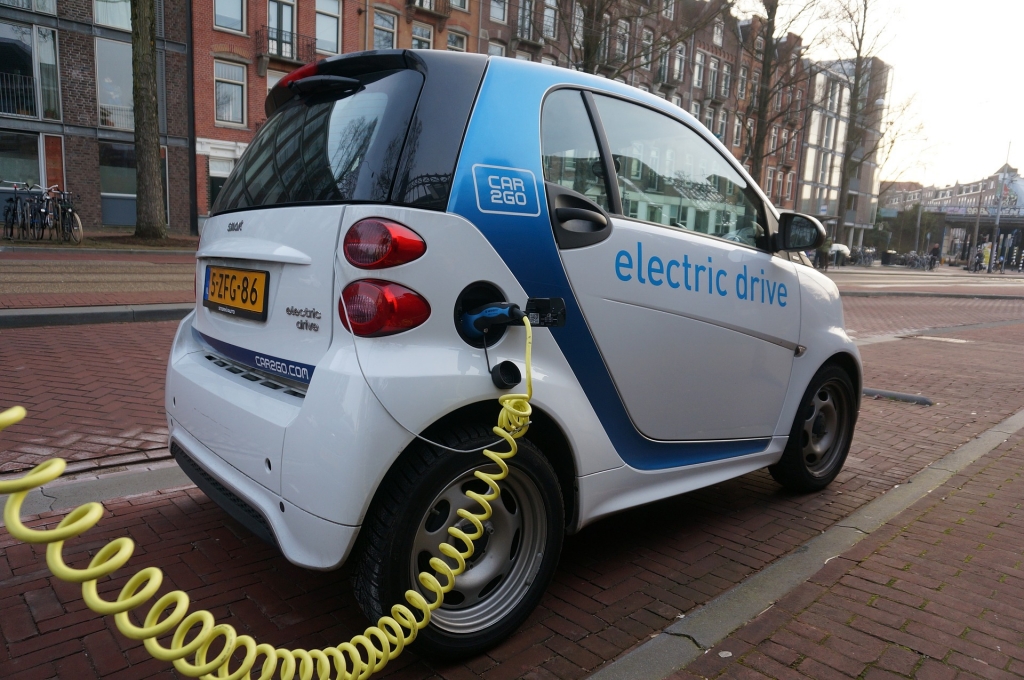 However, enthusiasts do not see an incremental change. They see a “disruptive technology” displacing the conventional car as the car displaced the horse-drawn carriage over the decade from 1900 to 1910. And they see this happening sufficiently quickly as to pre-empt the announcement by the UK and France of a ban on the sale of purely conventional cars after 2040.

For there to be a take-up of EVs on this scale, there will need to be a rational business case for choosing to buy an electric vehicle. What might that case be?

The cost of batteries has come down by 80 per cent over the last ten years; the range of today’s electric vehicles has increased beyond the psychological threshold of 200 miles (research apparently shows that a range of 199 miles is “not enough” while a range of 201 miles is “acceptable”). How far off is a range of 200 miles at a price which allows mass market sales?

Charging remains a concern. Education is seen as the key. People need to change their mind-set and accept that electric charging will be very different from the current system for petrol refuelling, where 100 per cent of fuel is dispensed at service stations. Nor can electric charging happen at the same speed. Indeed, if it did, we could not lift the necessary cable. But with an average daily journey of only thirty miles, what should matter is that the vehicle should be topped up, not that it should be topped up quickly. Overnight will do. Sixty per cent of charging will happen at home, 30 per cent at work, seven per cent at the destination and only three per cent enroute. This totally different charging basis does not easily satisfy those who wish to drive long distances, nor does it help those who live in kerb-side flats in cities. And even the enthusiasts recognise that there are those who will not feature in the first wave of converts.

Two final thoughts: firstly an electric future is not necessarily a battery future. Batteries may come first, (there seems to be enough physical lithium in the world-at a price) but hydrogen fuel could be viable at a later stage. Secondly, the “Oil establishment” has not yet accepted the threat of an “Energy transition”, but the transition is the threat, not electric vehicles. It is a little-known fact that Shell make more money from selling sandwiches on their forecourts in the UK than they do from selling petrol. The margins are better.