The price of coal weighs heavy on planetary health 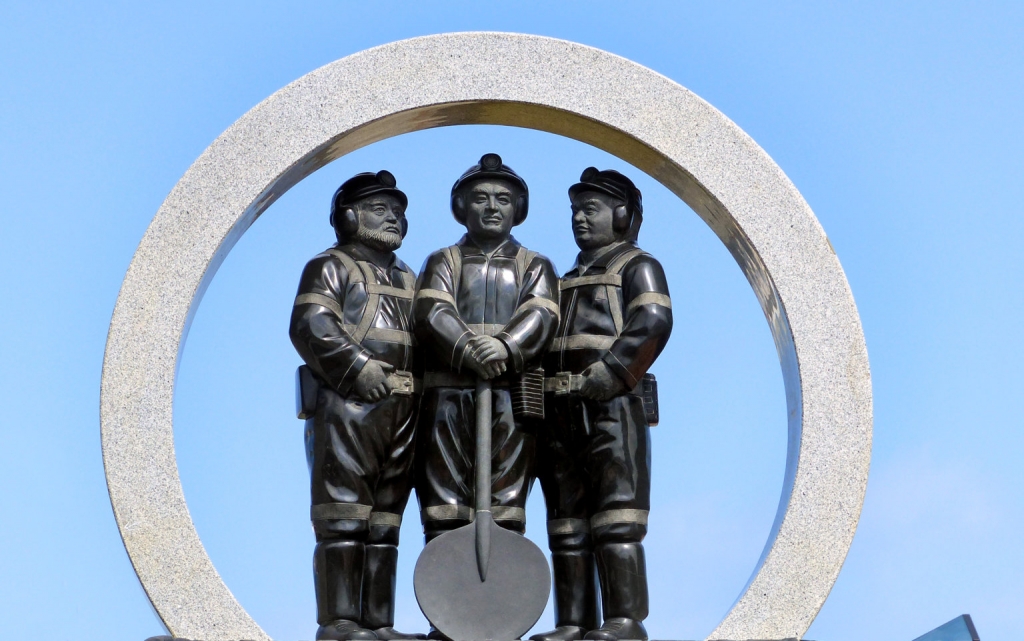 In air pollution terms alone, the price of coal is huge. The true price of energy in almost any fossil form is colossal.

– Does anyone think fossil fuels should be more expensive? The true price of coal, oil and gas − the cost they exact on human health and in environmental destruction − in the energy and transport sectors worldwide could add up to very nearly US$25 trillion (£18tn).

And in the economists’ favourite measure of wealth, that is more than one fourth of the whole world’s Gross Domestic Product, or GDP.

That fossil fuels are subsidised and their “external” costs rarely factored in to the price is well known and widely condemned.

But researchers in the UK and Korea report in the journal Energy Research and Social Science that they decided to try to put a price on all the “externalities” − both the unrecorded or unexpected costs and the unconsidered benefits to be connected with the supply of electricity, energy efficicency, and transport.

Their considered estimate? It adds up to $24.662 million million. And measured against the global GDP, that reaches 28.7%.

What the scientists see in this accounting is a measure of the way the market has failed the world’s energy systems. If governments included the social costs as well as the production costs of nuclear power plant and fossil-fuelled generation systems, they’d pronounce them economically unviable.

“Our research has identified immense hidden costs that are almost never factored into the true expense of driving a car or operating a coal-powered power station,” said Benjamin Sovacool of the University of Sussex, UK, who led the study.

“Including these costs would dramatically change least-cost planning processes and integrated resource portfolios that energy suppliers and others depend on. It is not that these costs are never paid by society, they are just not reflected in the costs of energy. And unfortunately, these costs are not distributed equally or fairly.”

The “externalities factor” extends to all human action: there are unconsidered costs to wind, hydro, solar and other renewable energy systems too. What Professor Sovacool and his colleagues did was scrutinise 139 separate studies of these hidden costs to identify 704 separate estimates of externalities. Of these, 83 were for energy supply, 13 for energy efficiency, and 43 for transport.

Coal exacted by far the highest hidden price across the energy markets of just four countries and regions: China, Europe, India and the US. Coal had three times as many “negative externalities” as solar photovoltaic power generation, five times that of wind turbines and 155 times more than geothermal power.

Climate risks from fossil fuel emissions could cost some countries 19% of their GDP by 2030: developing nations would be hardest hit.

That coal and oil combustion has, over two centuries, cost lives, damaged human health and blighted natural ecosystems is not news. Indoor and outdoor pollution, from power utilities, exhaust pipes and household ovens is behind 4.7 million deaths and the loss of 147 million years of healthy life, every year.

Pollution kills three times more people than malaria, tuberculosis and HIV-Aids combined. The surprise is in the scale of economic costs.

The point of research like this is to help national and regional governments to make practical and sustainable decisions in a concerted effort to revive economic activity but at the same time to contain climate change.

“Our findings are timely and we hope they will help inform the design of Green New Deals or post-pandemic Covid-19 recovery packages around the world,” said Jinsoo Kim, a co-author, of both Sussex and Hanyang University in Korea.

“Some of the most important commonalities of many stimulus packages have been bailouts for the fossil fuel, automotive and aeronautic industries, but a global and national recovery may not be sustainable if the true cost of these industries is not factored in.” − Climate News Network