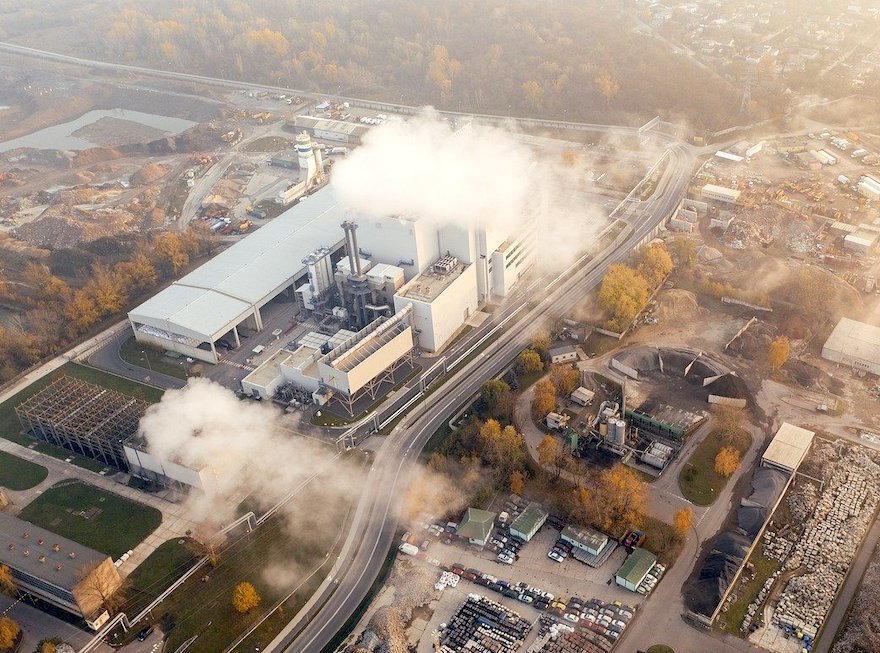 The data presented in this report are clear—we continue to see more compelling scientific evidence that climate change has global impacts and shows no sign of slowing,” said Rick Spinrad, administrator at the U State.S. National Oceanic and Atmospheric Administration (NOAA. The agency led the annual of the Climate review, published by the American Meteorological Society and based on the contributions of more than 500 scientists from 60 countries

Global concentrations of carbon dioxide, methane, and nitrous oxide, all of which warm the planet, reached new highs, reports the Independent. Atmospheric carbon dioxide concentrations rose to 414.7 parts per million (ppm) in 2021, 2.3 ppm higher than 2020 averages, the report found. That’s the “highest recorded in modern observational records as well as the highest in the last million years, based on paleoclimatic records,” the Independent says.

The report further found that “the growth rate for methane was the highest on record and the third-highest for nitrous oxide, contributing to new record high atmospheric concentration levels for both gases.”Global sea levels broke previous records for the tenth consecutive year, rising 97 above the 1993 average when satellite measurements began, and 4.9 millimetres over 2020, the report concluded.

Global average ocean temperatures also broke records in 2021, with roughly 57% of the ocean surface experiencing at least one marine heat wave.But global surface temperatures aren’t the sole measure of global heating, said the United Kingdom Met Office’s Robert Dunn, lead editor of the report’s global climate chapter. The global sea surface cooled last year relative to 2019 and 2020, due to ongoing La Niña conditions in the tropical Pacific. So Dunn said natural variations can mask some of the detail of climate change when surface temperatures are the only metric.

“When you look at how much the deep ocean is warming and how much sea levels are rising it is easier to obtain a clearer trend of ongoing climate change, as the majority of the excess energy trapped in the climate system by increases in greenhouse gases goes into heating the oceans,” Dunn said. “For these two measurements, 2021 was a record-breaking year,” he added.

Even with the natural variation introduced by La Niña, land surface temperatures in 2021 were 0.21°C to 0.28°C above the 1991-2020 average, putting the year “among the six warmest years since records began.”

Global temperatures in 2021 were “overall marked more by trends ameliorated, rather than enhanced,” says the report. Notable exceptions illustrating the “complexity of Earth’s climate system” were the South Pole experiencing its coldest temperatures on record in the same year that western Canada went through “Hell on Earth,” the report says.In a separate sidebar devoted to the summer of 2021, the report said the B.C. heat dome generated record blistering heat under a sky where clouds vanished, giving the sun an “unobstructed line of sight.”

“The inferno-like heat shattered over 1,000 daily maximum/minimum temperature records over 11 days, across all four Canadian western provinces and three northern territories, with over 100 records between 40° and 50°C,” states the report. “Lytton, a village 260 kilometres northeast of Vancouver in British Columbia’s Fraser Canyon, set a new Canadian record high temperature of 49.6°C on 28 June, nearly 24°C above norm.