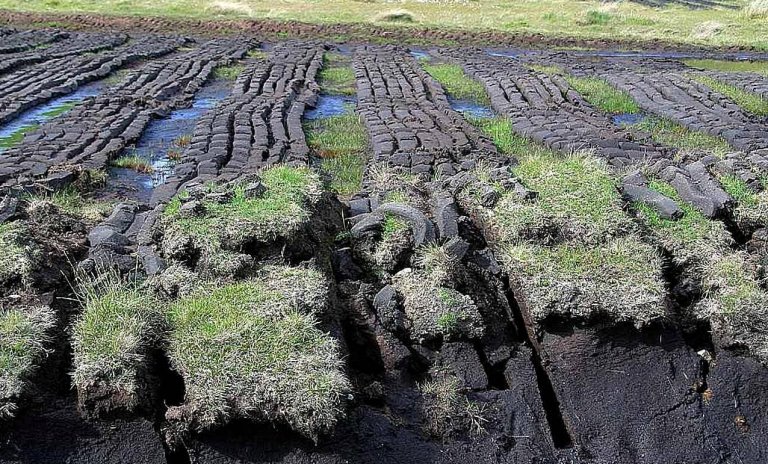 Often called the Emerald Isle, Ireland prides itself on its green image – but the reality has been rather different.

A predominantly rural country with a relatively small population and little heavy industry, Ireland is, per capita, one of the European Union’s biggest emitters of climate-changing greenhouse gases.

Now there are signs of change: after an inconclusive general election and months of political negotiations, a new coalition government has been formed in which, for the first time, Ireland’s Green Party has a significant role.

As part of a deal it has done with Fianna Fail and Fine Gael – the two parties that have dominated Ireland’s politics for much of the last century – the Green Party wants a halt to any further exploration for fossil fuels in the country’s offshore waters.

It’s also calling for a stop to all imports of shale gas from the US. A new climate action law will set legally binding targets for cuts in greenhouse gas emissions – Ireland aims to reduce net emissions by more than 50% by 2030.

Achieving that goal is a gargantuan task. Due to the Covid-19 pandemic and an economic slowdown, Ireland’s carbon emissions are set to fall by nearly 10% this year according to a report by the country’s Economic and Social Research Institute (ESRI).

The report warns that due mainly to low international energy prices, the use of fossil fuels is likely to surge after Covid.

“Though the economic impacts of the Covid crisis are severe, due to among others the decreased energy prices, we do not expect large emissions reductions as seen during the financial crisis of 2008”, says the ESRI’s Kelly de Bruin, a co-author of the study.

“Ireland would still need to put in considerable effort to reach its EU emission goals.

“The results of the study underline the importance of having a well-designed government response policy package, which considers the unique economic and environmental challenges presented by the Covid crisis.”

Emissions have to be tackled mainly in two sectors – transport and agriculture – which together account for more than 50% of the country’s total greenhouse gas emissions.

With increased use of electric vehicles, higher diesel taxes and more efficient goods distribution systems, emissions in the transport sector are relatively easy to sort out. But agriculture – one of the mainstays of Ireland’s economy – is a much more difficult proposition.

Ireland has a population of five million – and a cattle herd of nearly seven million. The flatulence of cattle produces considerable amounts of methane, one of the most potent greenhouse gases.

Farming organisations have traditionally wielded considerable political power. In the past politicians have been accused of indulging in plenty of rhetoric but taking little positive action to address the perils of climate change.

Ireland’s Green Party, which has four ministers in the new 16-member coalition cabinet, says it will not hesitate to bring down the government if environmental promises are not kept.

Eamon Ryan, the Green Party leader and Minister for Climate Action, Communication Networks and Transport, says the big challenge is to restore Ireland’s biodiversity and stop what he calls the madness of climate change.

“That’s our job in government. That’s what we’ve been voted in to do”, says Ryan. – Climate News Network