Like many companies Velocys received permission from the London Stock Exchange to delay its filing of audited results for 2019 until the end of September. Instead the company produced a 2019 Trading Update showing revenue of £0.3m (2018: £0.7m) for an operating loss of £9.8m (2018: 18.6m). The lower loss in 2019 was caused mainly by aggressive cost cutting.

Velocys, originally Oxford Catalysts, has developed reactors that convert syngas (carbon monoxide and hydrogen) into liquid hydrocarbons such as petrol, diesel and jet fuel using catalysts and micro-channels. In 2018 the main project was converting gas from a waste facility in Oklahoma into diesel and other products. Unfortunately in September of that year the operation had to be shut down due to a fault in the cooling system that was not due to Velocys’s technology.

Since then Velocys is involved in getting two major reference projects off the ground: a plant in Mississipi that will convert woody residue (biomass) left over by the paper and lumber industries into 25 million gallons of diesel per year; and a plant in Lincolnshire that will convert household and commercial waste that would otherwise go to landfill into 20m gallons of jet fuel and naphtha per year. In both cases the input material is first turned into syngas before being put through Velocys’s reactors. 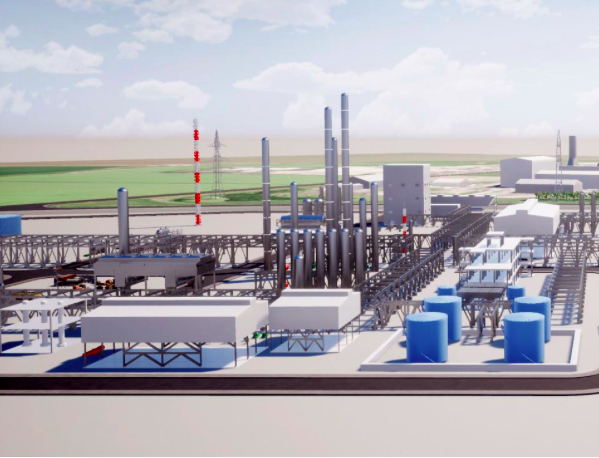 A jet fuel project in the UK had been under discussion for a number of years. The Lincolnshire project, known as Altalto, was firmed up in 2018 in an alliance with BA and Shell with initial funding of £4.5m and a grant of £0.4m to Velocys from the Department of Transport. While front-end engineering design has just started, formal planning permission was received in June along with a further grant for £0.5m.

Grant Shapps, the Secretary of State for Transport, announced the new grant during the daily COVID-19 briefing on the 12 June, at the same time as he announced the formation of a Jet Zero Council. The council will be an advisory body from industry, government and environmental groups intended to find ways to get net zero emissions from aviation. The members are not yet known. In fact the only action so far announced has been the grant to Velocys.

It is interesting that Shell is part of the consortium. Shell used to be the leading proponent of the techniques used by Velocys, looking into ways to upgrade natural gas into higher value liquids on a large scale. It eventually gave up, but it is a positive comment on Velocys’s technology that Shell is a backer.

Apart from the two reference projects Velocys has also licenced its technology to Toyo Engineering in Japan for a biomass to jet fuel demonstration project, and is supplying reactors for a bio-refinery in Oregon to convert wood chips into fuel.

With all this activity it is surprising that Velocys reports such a low revenue for 2019, less than in 2018.  In most cases revenue is not chargeable until the reactors are installed, which can be a few years for the larger projects. It is certainly in a promising business, which will be even more promising if airlines are given stronger incentives to use green fuel.

Velocys says “…it is delivering the technology to provide the next generation of sustainable fuels for difficult to decarbonise sectors”. Hopefully there will be some income before the next generation arrives. However, investors do not seem too worried. On 25 June Velocys successfully raised £20m from a share placement, an amount that was doubled from the original offer because of high demand.

By Julian Singer|2021-03-20T15:32:15+00:00July 1st, 2020|Velocys|Comments Off on Velocys’s biofuel reactors move ahead slowly with some encouragement from the Department of Transport