Markets reel as oil major opts to downgrade itself 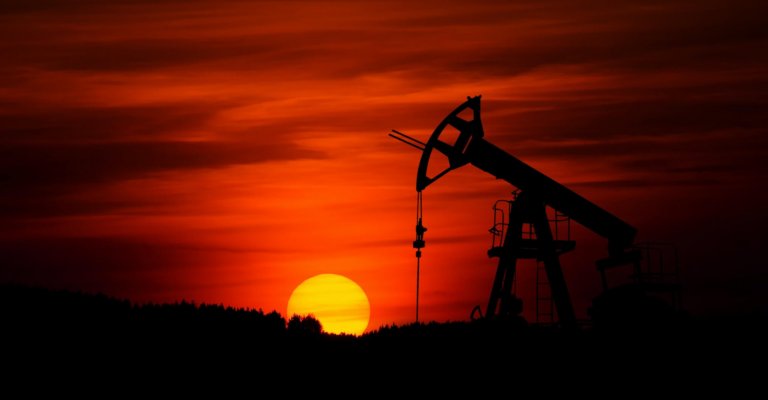 It’s all change as one oil major writes down its assets, seeing a possible 30-year slump ahead in global demand.

This week, BP, one of the so-called super oil majors, said it was writing down or reducing the value of its assets by between US$13 billion (£10.35bn) and US$17.5bn (£14bn). BP’s shares fell by 5.4% after the news was announced, making it one of the biggest fallers on the FTSE 100 share index.

For several years climate scientists and others have been saying that fossil fuels must be left untapped in order to tackle the dangers posed by climate change: such resources, described as “stranded assets”, should not be included in the fossil fuel companies’ balance sheets.

In an announcement sending shock waves through the oil industry and rattling global stock markets, BP said that it was not only downgrading its own value but, as part of a review of the company’s activities, it was also rethinking future exploration plans, hinting at leaving some of its worldwide fossil fuel investments in the ground.

BP says the main reason for its action is the Covid pandemic – energy demand is slack and oil prices will likely remain at their present relatively low level for years to come. But the company also acknowledges its revaluation is a reflection of moves towards a low carbon future.

“BP now sees the prospect of the pandemic having an enduring impact on the global economy, with the potential for weaker demand for energy for a sustained period”, said a company statement.

“The aftermath of the pandemic will accelerate the pace of transition to a lower carbon economy.”

All this will be heartening news to those trying to prevent the world from veering toward climate catastrophe.

The oil majors have known the impact of their activities on the climate for decades but, in the pursuit of profits, chose to ignore reality. Multi-million dollar public relations campaigns have “greenwashed” their operations – and deliberately misinformed the public.

In the past BP has emphasised its green credentials, making a commitment to tackling climate change and, at one stage, labelling itself as a “beyond petroleum” company.

But then came the 2010 Gulf of Mexico disaster, when an explosion on a BP-leased rig killed 11 workers: thousands of tonnes of oil leaked into the sea in what was one of the worst environmental disasters in US history.

In recent times, under Bernard Looney, its new chief executive, BP has laid out plans to become what’s termed a net zero company by 2050 or sooner.

Looney says he wants BP to be a more diversified, resilient and low carbon company in line with the 2015 Paris Agreement on climate change. This means reducing its focus on oil and gas and enlarging BP’s role in renewable projects.

Because of falling energy demand BP recently announced plans to reduce its global workforce by about 15% – a loss of 10,000 jobs.

Greenpeace, the environmental lobbying group, said BP’s revaluation would make a “huge dent” in its corporate balance sheet. “It has finally dawned on BP that the climate emergency is going to make oil worth less … BP must protect its workforce and offer training to help people move into sustainable jobs in decommissioning and wind power”- Climate news network

Kieran Cooke, a founding editor of Climate News Network, is a former foreign correspondent for the BBC and Financial Times. He now focuses on environmental issues.