How the lockdown is helping determine electricity consumption patterns

Dr Philipp Grünewald is very interested in what we do all day. As Deputy Director of Energy Research at the Environmental Change Institute in Oxford, his research work and the METER project which he runs tries to understand what we use electricity for. To do this the project sends volunteers a mobile phone app on which to record what they are doing at every moment of one or more days. All members of the household – teenage children included –must participate.

This information is then matched to a continuous measurement of the household’s electricity consumption so that power usage can be linked to 250 categories of activity from preparing a hot drink to travelling. We already know quite a lot about residential power consumption so why should such a detailed study be necessary?

The first objective is to build software that can predict UK power consumption accurately on a fine time scale of hours or minutes. We are used to looking at plots of electricity consumption that show only gradual changes between years and months. This disguises much larger changes at shorter time scales. We already know that there are big increases in early morning and evening when people put the kettle on after getting up and returning from work. On the scale of minutes these changes can be even larger. 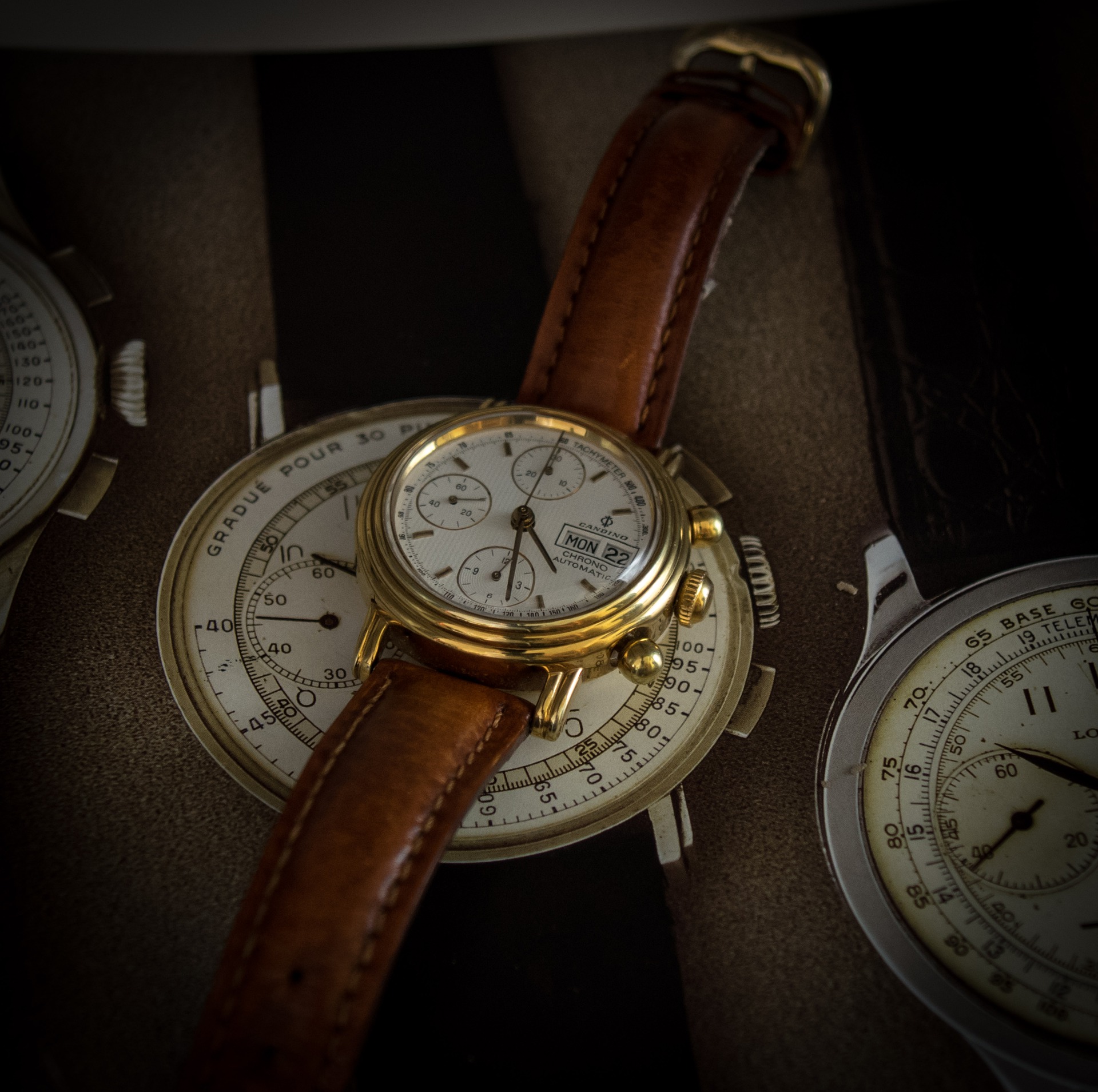 Image by Michael Kauer from Pixabay

It is all the more important to understand variations in consumption when there are sharp changes in generation, as happens with renewable sources. Saturday 23 May 2020 is an interesting example. There were strong winds that day so that the spot price of electricity dropped below zero for several hours, meaning that there was so much power that providers were having to pay for the power they produced, rather than being paid. By 2 p.m. it had dropped to minus £100 per MWh. The price then rose sharply so that by 3 p.m. was £100 positive, from some combination of reduced wind, higher consumption and more power generators being turned off.

Handling such sharp changes is difficult and expensive. If we understand people’s consumption then we can not only make better predictions but also find ways to smooth out the consumption profile, for example by making it more expensive to wash clothes at peak hours or by having machines delay operation until off-peak hours.

Dr Grünewald presented his work in a lively and entertaining on-line session as part of the Oxford Energy series. These are exciting times for him and his co-workers. In normal times people follow a similar routine every day, making it difficult to separate out the effects of individual activities (if you always put on the kettle and the television at the same time it is difficult to separate out the two activities). The lockdown has led to a change in routine that allows researchers to train their models more accurately. Overall the lockdown had the effects that might be expected – consumption was down and spread out more evenly throughout the day – but the details are less obvious.

It might seem trivial to worry about all these details but accurate and precise predictions of consumption can save billions in infrastructure for transmission, distribution and back-up generation. Some relevant questions were raised during the session. One attendee pointed out that the weather was unseasonably warm during April and May and that would have affected consumption patterns.

Another noted that instead of asking people to report their activity it would surely be easier to have appliances report to a smart meter when they were being used. Dr Grünewald observed that this was technically possible but that appliance manufacturers were afraid of being branded as invaders of privacy. Given the reaction by some people to the introduction of smart meters they may well be right. In the long run, though, we are sure to see more intelligent appliances that can adapt sensibly to electricity supply and demand.