Active Energy Group (AEG) is one of a few companies listed on AIM that have no operations in the UK. It has been involved in forestry management for many years, initially in Ukraine but now in North America, but for the last few years has focused on its CoalSwitchTM product: a method of converting woody material, even of low quality, into pellets or briquettes that can replace the coal in coal-fired power stations with the minimum of modification.

In its results for 2019, released on 29 May and confirmed on 1 June, AEG reported revenues of US$1.9million (2018: $0.2m) for an operating loss of $0.9m (2018: $3.7m). The revenue is attributed mainly to a licence agreement with RMD Environments, a British Colombia based forestry business, to develop and manage CoalSwitchTM projects in Alberta and British Columbia. The licence provides not only for the up-front fee of $1.8m but for royalty payments of US$5 per tonne of usage, which will provide a useful revenue stream in the future. This is the first major licence agreement for its product.

AEG’s main activity during 2019 was to complete the acquisition of a 151-acre site in Lumberton, North Carolina for $3.3m. The site includes not only a large forest but existing factory facilities that will allow the company to develop and produce CoalSwitchTMproducts. For this to proceed a licence is needed from North Carolina Department of Air Quality. The latter completed its review early in the year but announced that there must be a public information meeting before the licence can be issued. Due to Covid-19 this will now be held on-line on 15 June with comments accepted until 26 June. 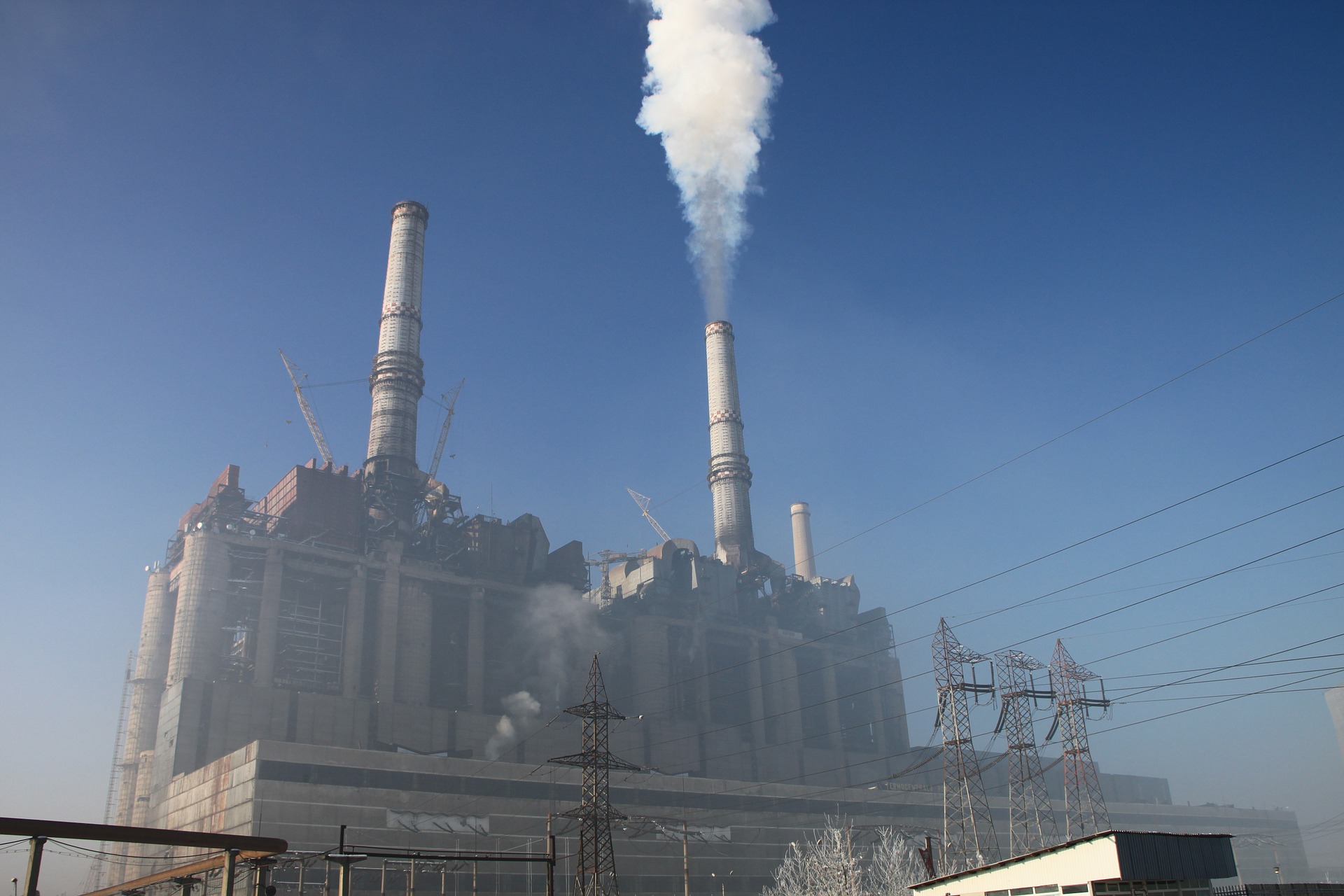 AEG’s financial costs rose to $2.5m as a result of the purchase, leading to a total loss of $2.5m in 2019 compared with $3.3m in 2018. In mitigation the company claims that by revaluation of the Lumberton site and other assets, and from exchange differences, it gained $1.2m, thereby producing a “Total Comprehensive Loss” of only $1.3m.

For many years AEG put a large effort into obtaining forestry management agreements in Canada, finally obtaining one for a large area in Newfoundland in November 2018. The CEO at the time, Richard Spinks, was promptly moved to head up the company’s forestry management division, known as Timberland International, but since then nothing has happened. In its latest report “the Group is currently reviewing the commercial strategy to develop its assets in Newfoundland…”, essentially the same message as in the previous year’s report.

Thus with Ukraine and Newfoundland in abeyance, AEG’s only forestry management activities are on its own Lumberton site. Everything now depends on CoalSwitchTM, and the Lumberton factory. However, there does not appear to be a queue of buyers for the product. A project based on waste coal in Poland has not received approval. The report in May only mentions prospects in South East Asia.

One wonders how much longer there will be interest worldwide in converting existing coal plants. Many are old, so it may be cheaper to retire them rather than convert them. There are certainly new ones in China and India but these may be hard markets to crack. CoalSwitchTMmay offer technical advantages but the financial advantages may not be sufficient (in the UK the Drax Group has successfully converted four of its power generation units from coal to biomass without CoalSwitchTM– see Greenbarrel, March 2020).

AEG must hope that the North Carolina public approve of its plans and that others will follow the British Colombian lead. In the meantime AEG’s share price has risen from 0.4p on 1 June to 0.83p today, after lying between 0.33p and 0.75p for 52 weeks.