Biome Technologies is a small company which has been mostly loss-making in the past few years. It is quoted on London’s AIM and has two divisions. The Bioplastics arm’s goal is to formulate and supply a range of innovative bioplastics technology that replaces existing oil-based materials. In particular, there has been a focus on developing technologies relating to an outer packaging and non-woven filter mesh for the US coffee pod market. This would lead to a totally compostable coffee cup and pod; and hopefully, transform the company’s fortunes.

The other, older division is Stanelco RF Technologies and this arm designs, builds and services advanced radio frequency (FR) systems mainly for large furnaces for the fibre optics market. There seems to be no synergy between the two divisions in operational terms, the accounts on revenues and EBITDA’s are published separately and the two divisions have, in the past, produced diverse trading results. This might seem an unusual arrangement, but this duality of management model seems to work harmoniously enough.

For some years now it has been Biome’s wish that the bioplastics arm would become the largest generator of revenue for the entire group, possibly because biodegradable plastics have become very popular globally, due to the concerns over climate change, and worries about oceanic pollution as well as non-biodegradable tiny plastic particles entering the food chain. But above all, it was because Biome felt it was ahead of the field in that by 2018 the company had come up with a fully compostable coffee cup and pod.

The company started to market these articles actively in 2018 in the US. But Americans did not take to the products immediately, and the Bioplastics division’s revenues were disappointing. At £1.9m for the twelve months ending 31 December 2018 they were well down on those for the comparable period in 2017. 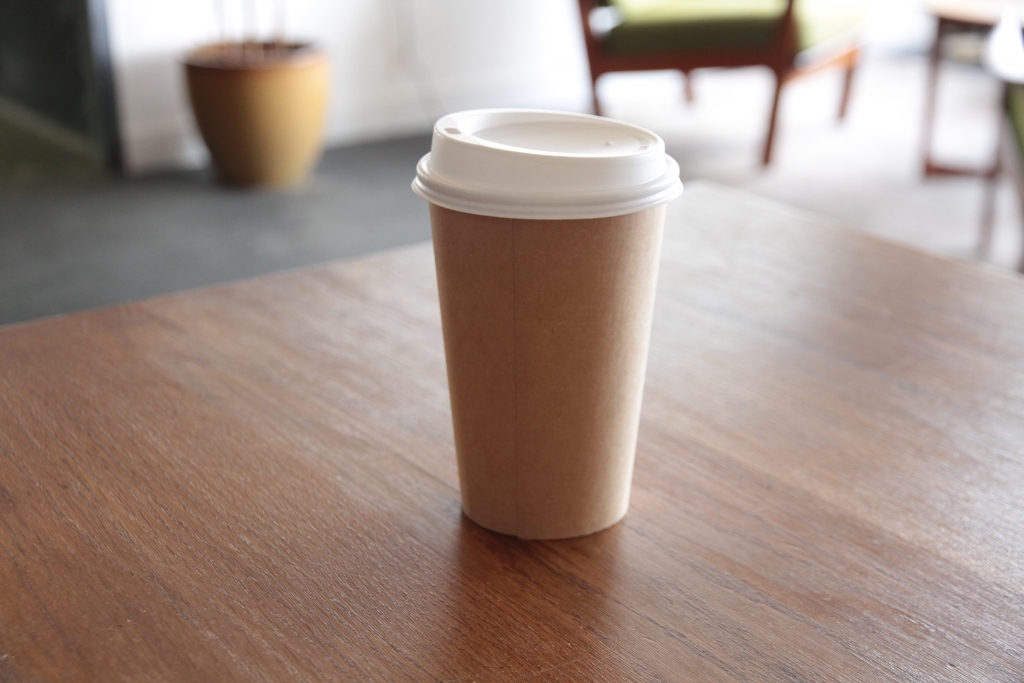 Stanelco RF on the other hand, had a very good 2018 because there was an exceptionally high level of demand for fibre optic furnaces in that year.  Revenues were £7m for Stanelco. These were well up on revenues in 2017 and accounted for almost all of the Group’s total reported revenues of £8.9m in 2018. More than this Stanelco RF’s performance meant the company had broken into profit to the tune of £600,000 for 2018. So, at this point the Bioplastics division was not the main driver of the whole group.  But, the whole group was in the black.

If you would scroll to 19 April this year, when Biome released its Final Results for 2019, you would find that they show what you might call ‘A Boot on The Other Foot Situation’. The Bioplastic division had strong growth with revenues rising by 81 per cent to £3.4m against the £1.9m in 2018. It also entered 2020 with its strongest pipeline ever.

Hard on the heels of the Final Results report of 19 April this year, Biome issued a Trading Update for the first quarter of 2020 (Q1) on 26 April 2020. The message contained in it was in the same vein as the Final Results.  It said: “Group revenues for the first three months of the year were almost halved because of a subdued performance from the Stanelco RF division, despite a very strong performance from the Bioplastics division (83 per cent up).

Biome’s directors, however, are upbeat about the rest of 2020 as far as the Bioplastics division is concerned. They say the impact of Covid-19 was limited in the first quarter. The company believes Bioplastics is in a strong growth position with many market opportunities expected to grow this year in the food and beverage sector, especially in the US.

As for the Stanelco RF division, the company has said the poor market position has been exacerbated by the effect of Covid-19 on purchases of capital goods. Generally, there is over capacity in the fibre optic cable market which has made life difficult, but Stanelco RF expects the market to recover in due course.

So, all in all the company seems to be in a good enough position. There is no shareholder revolt or hostile takeover pending. The share price has not collapsed. At 195 pence last evening the shares of the £5.4m market cap company were midway between a 52-week high of 430p and a low of 130p. That is probably to be expected given the grim times in which we find ourselves. Some shareholders might hope, though, that both divisions come good at the same time someday so that the company can get back into the black.