Active Energy’s sole source of revenue has been the conversion of wood from sustainable forests in Ukraine into medium density plaster board for sale in Turkey. Alas, both countries have had a troubled year, with the result that for the half year to June 30 2017 revenues dropped to US$1.3 million from US$19.2m for the full year 2016.

The plan was that revenues from this business would fund the development of AEG’s two other businesses: the management of forests and the development of CoalSwitchTM, a process that converts biomass into pellets that can be used directly in existing coal-fired power stations, without the usual need for any expensive retrofitting or closure for conversion. Recalling that Drax spent £700m to convert their generators, this should be a promising market.

In August 2016 AEG were planning further investment in the Ukraine-based fibreboard business, but with the continuing political problems in Turkey and changes in forest regulations in Ukraine the board had had enough. In May AEG announced the disposal of the business, planning to sell it to a company formed by M.Girlanda, who until then had been AEG’s Chief Operating Officer. However, this sale has not gone through, leaving AEG still looking for a buyer. In the meantime the equipment will be re-assigned to expected operations in North America. 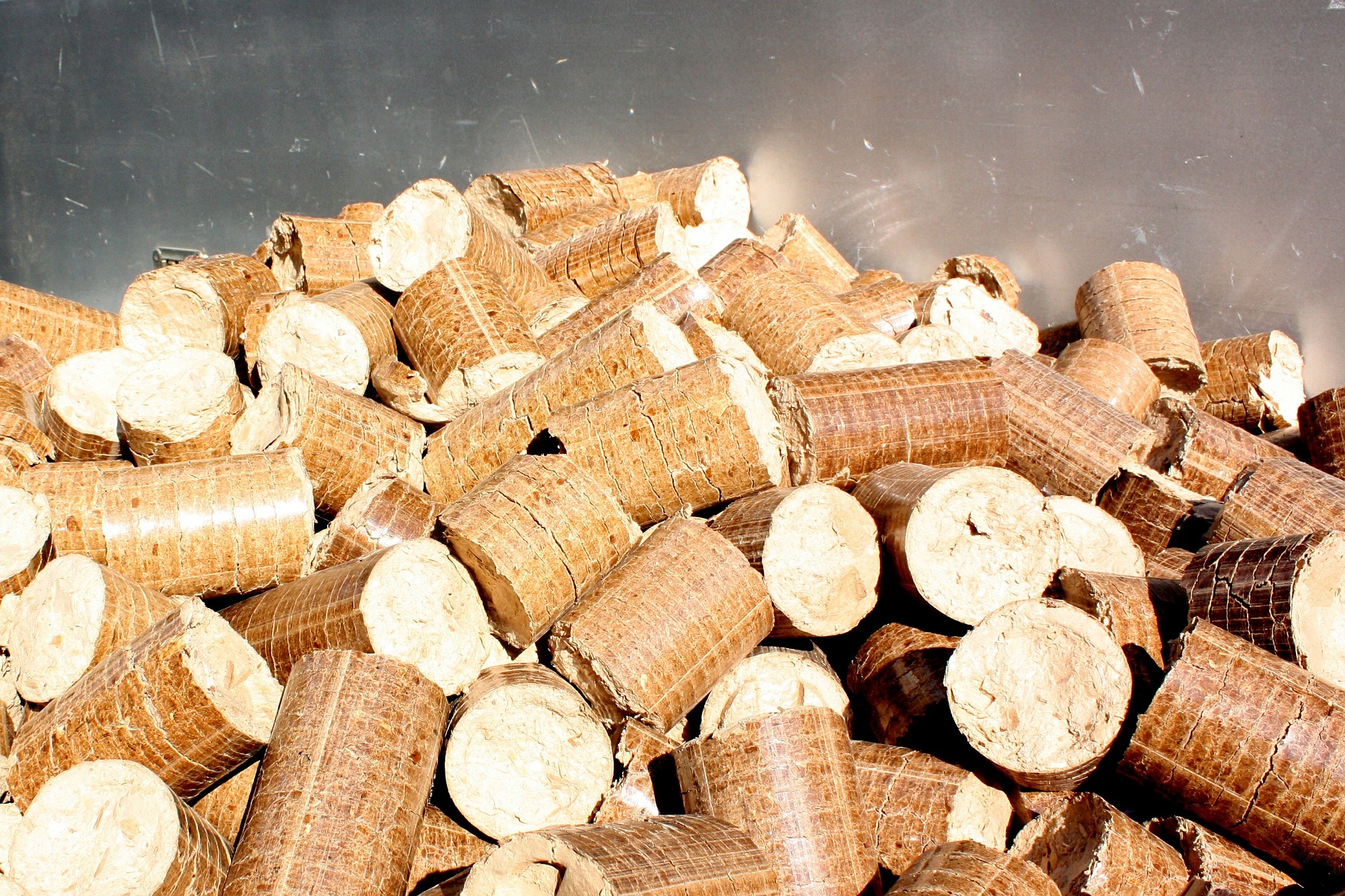 At the same time the other businesses have been separated into two affiliates, Timberlands International for forest management and Advanced Biomass for CoalSwitch, each with its own board run by one of AEG’s directors. AEG expect that the affiliates will find it easier than the group to attract finance for specific projects in their domains.

Both affiliates have promising projects on the horizon. Timberlands is pursuing a licence to manage a forest area of 1.2m hectares in Newfoundland. This could provide up to 140,000 cubic metres of wood annually, biomass that could be exported to Europe from St Anthony, the North American port with the shortest shipping route to Europe.

Advanced Biomass (ABS) also announced an important agreement with the Californian company Lumino Capital to install eight CoalSwitch plants in Asia, each capable of producing 20 to 30 tonnes of pellets per hour, for an estimated 1.5 million tonnes per year. This is potentially the first commercial use of CoalSwitch. ABS will have equity in the plants and revenue from the operation.

In the meantime the financial results are poor. Not only has revenue dropped dramatically but administrative expenses have increased from $3.1m for full year 2016 to $2m for the half year to June 30. By reclassifying assets to the new affiliates there is a paper gain that reduces the loss before taxation to $1.96m (full year 2016: $2.5m).

However investors seem unperturbed. AEG raised $14.15m before expenses through the issue of convertible loan notes in March, and $2.3m before expenses from a share issue completed on November 1. The share price today is 2.35p, well above this year’s low of 1.92p but below highs of 3.3p in January and June. Market capitalisation is £20.62m ($27.1m) and cash on June 30 was $2.1m.

When we last wrote about AEG in October 2016, we said that “Providing events do not disrupt revenue from the Ukraine/Turkey wood fibre business, AEG have a good opportunity to prove that their CoalSwitch product really is a game-changer”. Now they have to prove it without the revenue.

By Julian Singer|2017-11-08T13:31:15+00:00November 8th, 2017|Active Energy Group|Comments Off on Active Energy press ahead with their coal replacement technology without the revenue-generating fibreboard business