At first glance Active Energy Group’s financial results for 2017 make disturbing reading. Revenue is zero for a loss of  £14.8 million, compared with a revenue of £19m and a loss of £2.5m in 2016. In fact there was some revenue in 2017, but all from the Ukranian wood fibre business which the Board decided to abandon in April 2017 due to poor returns and political uncertainties, and which was therefore treated as a discontinued operation in the accounts.

This still leaves the fact that there was no revenue from either the group’s Timberlands or its Advanced Biomass segments even though the imminent commerciality of the latter’s CoalSwitchTMproduct has been announced for at least two years.

CoalSwitchTMis AEG’s patented technology for converting cheap low quality fibre materials such as forestry residuals and waste wood into high energy density, water resistant pellets or briquettes that are convenient for domestic and industrial boilers, and for transport. In addition they can be used directly in traditionally coal-fired power stations without the need for major modification.

There has, however, been progress. In February AEG announced the opening of their first plant in Utah, able to produce five tonnes of CoalSwitchTMper hour. Previously the only available plant was a demonstration model at the University of Utah where the technology was developed. 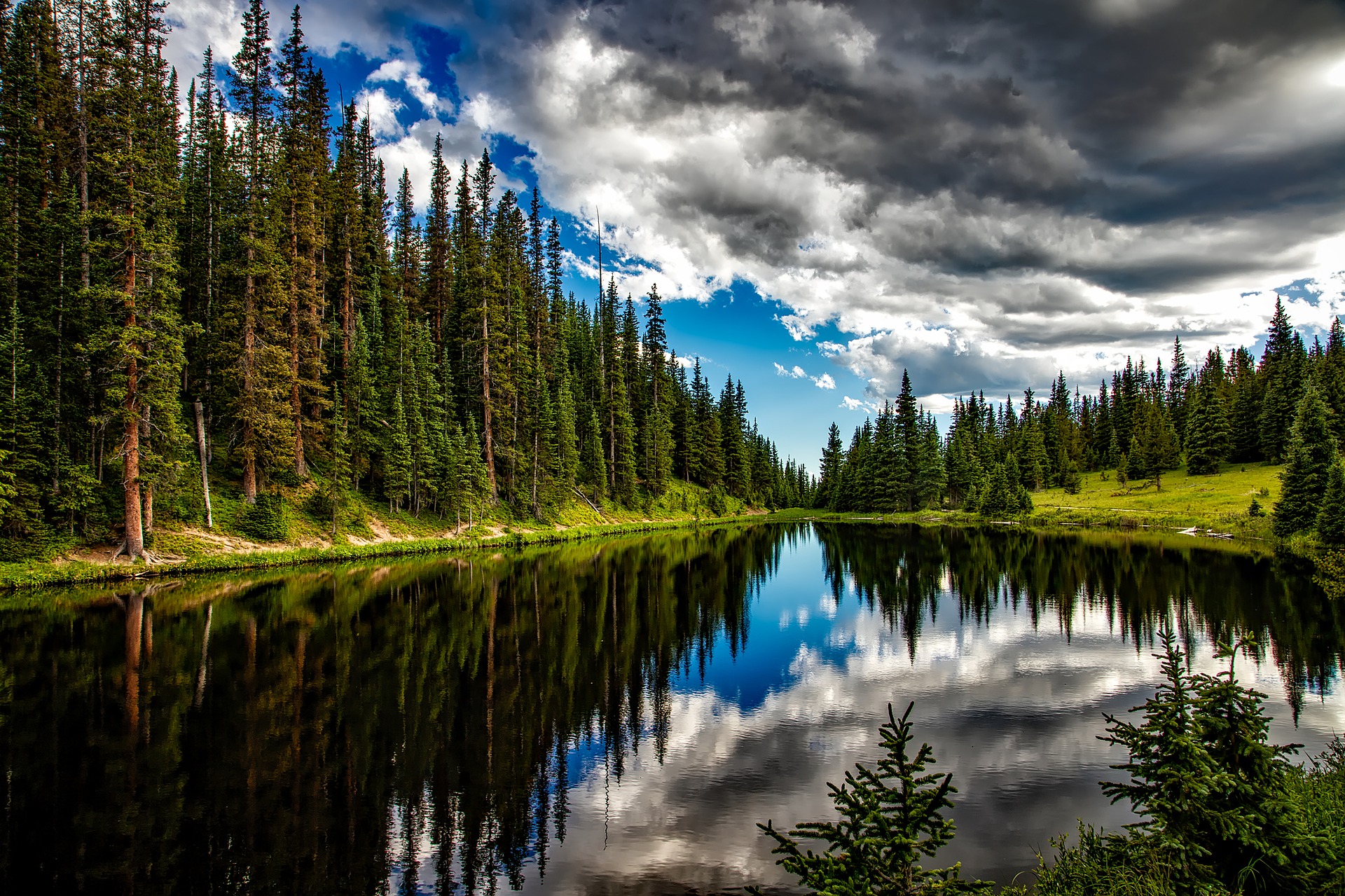 Last time we wrote about AEG (October 2017) the main sales hope was with California-based Lumino Capital for the installation of eight CoalSwitchTMplants in South-East Asia. This appears to be on hold and replaced by a joint venture in Poland with the Polish company Cobant.

Cobant specializes among other things in the recovery of waste coal. Jointly AEG and Cobant have developed a blend of one fifth CoalSwitchTMand four fifths reclaimed coal from coal slurry dumps to produce a “SuperFuel” that has a similar calorific value to coal but much lower sulphur content and low oxide emissions.

On 13 June the joint venture announced that the relevant Polish environmental authority had approved the blend for use domestically and in commercial power stations. This is a significant step forward as about half of Poland’s primary energy comes from coal.

On 11 June AEG also announced that it had entered into a Memorandum of Understanding with Young Living Farms, a company that produces oils from plants, to supply equipment that converts waste organic matter into a type of compost from which environmentally damaging products have been removed. The process is a development of CoalSwitchTMknown as PeatSwitch. YLF is based in Utah but has farms world-wide.

Meanwhile AEG’s Timberlands sector is still pursuing an agreement from the authorities in Newfoundland to manage 1.2 m hectares of forest in the north of the island and to extract up to 140,000 cubic metres of wood per year from them.  AEG believe they are in the “…final stages of receiving full and final approval”. In addition to the revenue from forest management the company hopes to ship the wood to Europe as supply for future CoalSwitchTMplants, and also to establish a 5 tonnes per hour plant in Newfoundland. Finally, after failing to get permission to enter the Alberta forestry market for many years, on 17 May AEG entered into an MoU with PowerWood Canada, who already have assets in the area.  The agreement is subject to available funding.

All this is clearly promising. Less clear is how it will be financed. Half of the £14m loss in 2017 was due to the Ukrainian business, but the remaining costs are still large. Cash and cash equivalents at the end of 2017 were £142,049 but only £1m has been raised in 2018 through a share placement in June. In spite of this the market remains generally positive with the share price at 3.1p about half way between the five-year high and low. Market capitalisation is £32m.

By Julian Singer|2018-07-04T07:17:17+00:00July 4th, 2018|Active Energy Group|Comments Off on Active Energy has yet to produce revenue from its forestry and biomass products but there are plenty of prospects