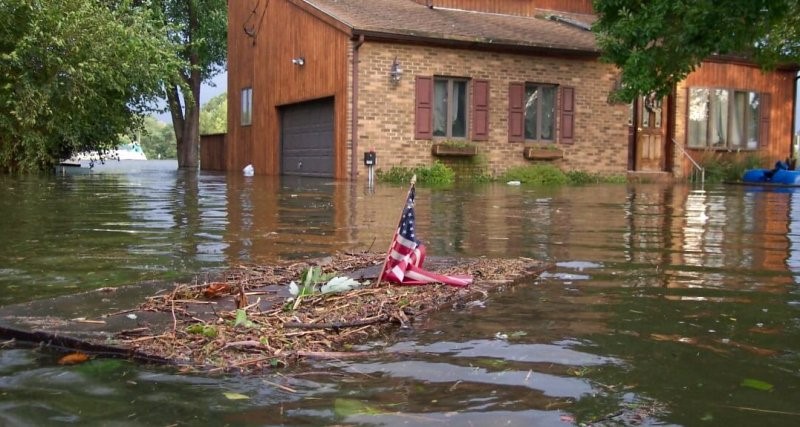 The US state of Maryland is proposing a fossil fuel tax to pay for pre-school education and to promote electric cars.

Maryland, an eastern US state badly hit by climate change, wants to introduce a fossil fuel tax on polluting industries and gas-guzzling cars in order to fund improvements to its education system worth $350 million (£271m) a year.

The Climate Crisis and Education Bill is currently being considered by the Maryland General Assembly’s 2020 session. With a strong Democrat majority in both upper and lower houses of the state’s legislature, it could soon become law – even though the ideas behind it are extremely radical by US standards.

The bill would establish a Climate Crisis Council to develop an energy policy that reduces statewide greenhouse gas emissions by 70% by 2030, and 100% by 2040 – and trusts in achieving net negative emissions after that, using 2006 as a baseline.

There has been widespread concern in Maryland about falling education standards compared with other states, and an inquiry, the Kirwan Commission, has called for $350m a year to be invested in improvements.

These include extra funding for teacher salaries, additional counselling and career preparation, stronger health programmes, and money for pre-school activities.

“We have a climate crisis. It’s not a concern, it’s a crisis, and we must begin to address it, and that’s exactly what this legislation does”

The bill would introduce a gradually escalating fossil fuel fee, starting at $15 a ton for non-transport sources and $10 a ton for vehicles.

There would also be a graduated registration fee on new cars and light trucks that are gas guzzlers, revenues from which would be used to provide rebates to electric vehicle (EV) purchasers and to pay for the installation of statewide EV charging points.

Maryland has suffered more than most of the US from climate change and is severely threatened by sea level rise on the shores of Chesapeake Bay. Some small towns are already losing the battle against the sea.

The frequency of street flooding in the state capital, Annapolis, and larger cities like Baltimore has increased about ten-fold since the early 1960s.

Salinisation of farmland on the Eastern Shore is also a concern, as the salt water has begun intruding into the water table. Across the state the frequency of extreme weather events continues to increase, including events like flash flooding, heavy thunderstorms, extreme heat and droughts.

Delegate David Fraser-Hidalgo, the leading General Assembly supporter of the bill, said the state’s taxpayers had already been paying for damage caused by the climate crisis: “In the 2019 session, we passed an emergency appropriation in the General Assembly for one million dollars to mitigate flooding in Annapolis.

“That’s just one city in the entire state − one million dollars. Why should the taxpayers pay for that when fossil fuel companies make $400 million a day in profits?”

Emphasising the urgency of the situation and the need for immediate action, the bill’s Senate sponsor, Senator Benjamin F. Kramer, said: “We have a climate crisis. It’s not a concern, it’s a crisis, and we must begin to address it, and that’s exactly what this legislation does.

Both men are conscious that despite the concern of Democrats about the climate crisis, and the fact that the party has a large overall majority, their bill is radical and may meet some resistance. However, recent polling suggests that the public supports action on the crisis.

The bill is also up against legislators who favour other ways of paying for the education reforms, including taxes on gambling, alcohol and digital commerce.

In order to allay fears about new taxes on fossil fuels the provisions of the bill insist that the carbon taxes protect low- and moderate-income households, as well as “energy-intensive, trade-exposed businesses”, and help fossil fuel workers who may lose their jobs to find new ones in the clean economy.

There are also clauses that specifically prevent the fossil fuel companies from passing the cost of carbon taxes on to Maryland consumers. − Climate News Network