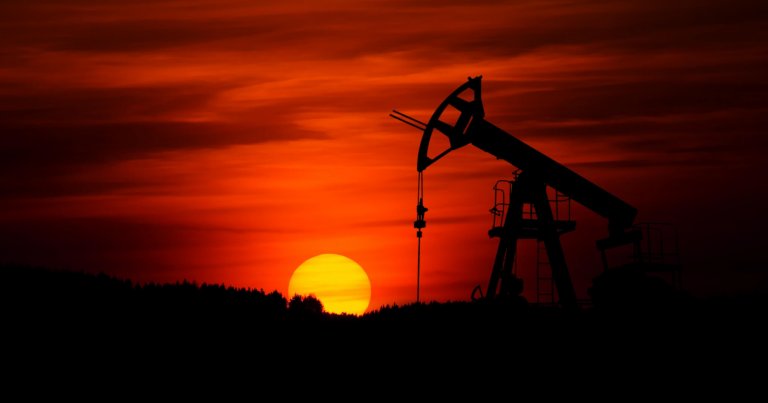 Cheap and plentiful renewable energy is possible: pure hydrogen power in the ground, enough wind in European skies to power the world.

US and European researchers have shown the way to an era of cheap and plentiful renewable energy on a massive scale.

Canadian scientists have worked out how to extract pure, non-polluting fuel from spent or unexploited oil wellsat a fraction of the cost of gasoline.

And British and Danish scholars have worked out that, in principle, Europe could generate enough onshore wind energy to supply the whole world until 2050.

Neither technology is likely to be exploited on a massive scale in the very near future. Wind energy development depends on national and local decisions, and the new study is a simple atlas of possible sites across the entire continent.

And although hydrogen is already driving trains, cars and buses in many nations, the technology is still essentially experimental and the infrastructure for a hydrogen economy has still to be built.

But both are instances of the sustained ingenuity and imagination at work in research laboratories and institutions as scientists confront the challenge of a world no longer dependent on the fossil fuels that drive global heating and the climate emergency.

The technology that can take hydrogen straight from existing oil reserves was presented at an international geochemistry conference in Barcelona and depends on university-patented technology now being developed by a scientific start-up.

In essence, the bedrock becomes the reactor vessel for a high-temperature reaction involving hydrocarbon molecules and water: oxygen-enhanced air is pumped downwards at the wellhead and injected deep into a reservoir of tar, bitumen or oil to begin a process that raises subterranean temperatures.

At 500°C the hydrocarbons fracture, and a patented system intelligently locates the hydrogen and filters it: the carbon stays in the ground.

“What comes out of the ground is hydrogen gas, so we don’t have the huge, above-ground purification costs associated with oil refining: we use the ground as our reaction vessel.

“Just taking Alberta as an example, we have the potential to supply Canada’s entire electricity requirement for 330 years,” said Grant Strem, of Proton Technologies, which is to commercialise the process at – the technology’s begetters say – a cost per kilo of hydrogen of between 10 and 50 cents. This is a fraction of the cost of gasoline extraction.

Hydrogen is in theory the ideal fuel: the visible universe is made of it. The only product of its combustion with oxygen is water. It is already being exploited as a battery fuel: surplus solar and wind power could be used to split water and store hydrogen as a reserve for electricity generation.

Researchers have proposed a hydrogen-powered bicycle, engineers have calculated that hydrogen could replace the world’s natural gas supplies in the next 30 years, and designers have even proposed a safe global bulk carrier hydrogen delivery system by automaton airships more than 2kms long.

Wind power, by contrast, is now a highly developed technology that is already advanced in Europe and the US, and, like solar power, it could supply national grids almost anywhere in the world.

One of the bigger remaining questions is: what is the right place to put a battery of wind turbines? European scientists report in the journal Energy Policy that the ideal of a European grid powered entirely by renewables is now within the collective technological grasp.

A new map based on wind atlases and geographic information identifies 46% of the land mass of the continent that would be suitable for wind turbine generation. If all such space were exploited, the turbines could amplify the existing onshore wind supply a hundredfold and could generate energy equivalent to roughly a megawatt for every 16 European citizens.

That adds up to more than 11 million additional turbines over 5 million square kilometres in large parts of western Europe, Turkey and Russia.

“Our study suggests the horizon is bright for the onshore wind sector,” said Benjamin Sovacool, of the University of Sussex in the UK, one of the authors.

“Obviously, we are not saying that we should install wind turbines in all the identified sites, but the study does show the huge wind power potential right across Europe which needs to be harnessed if we’re to avert a climate catastrophe.” − Climate News Network