Writing about PowerHouse Energy Group (PHE) a year ago we noted that that the company’s name was somewhat misleading as it had not yet produced any revenue and had no employees, all the work being done through alliances and subsidiaries.

In the interim results for the first half of 2018 published on 28 September, PHE still reports no revenue but now has some employees (seven according to a report by Edison Investment Research commissioned by PHE). Losses for the period amounted to £1.16 million compared to £1.87m for the full year of 2017. There is clearly some way to go before it becomes a profitable venture, but it offers some interesting solutions for waste disposal and for obtaining energy from waste. After China’s crackdown last year on the import of plastic waste, such solutions should be very welcome. 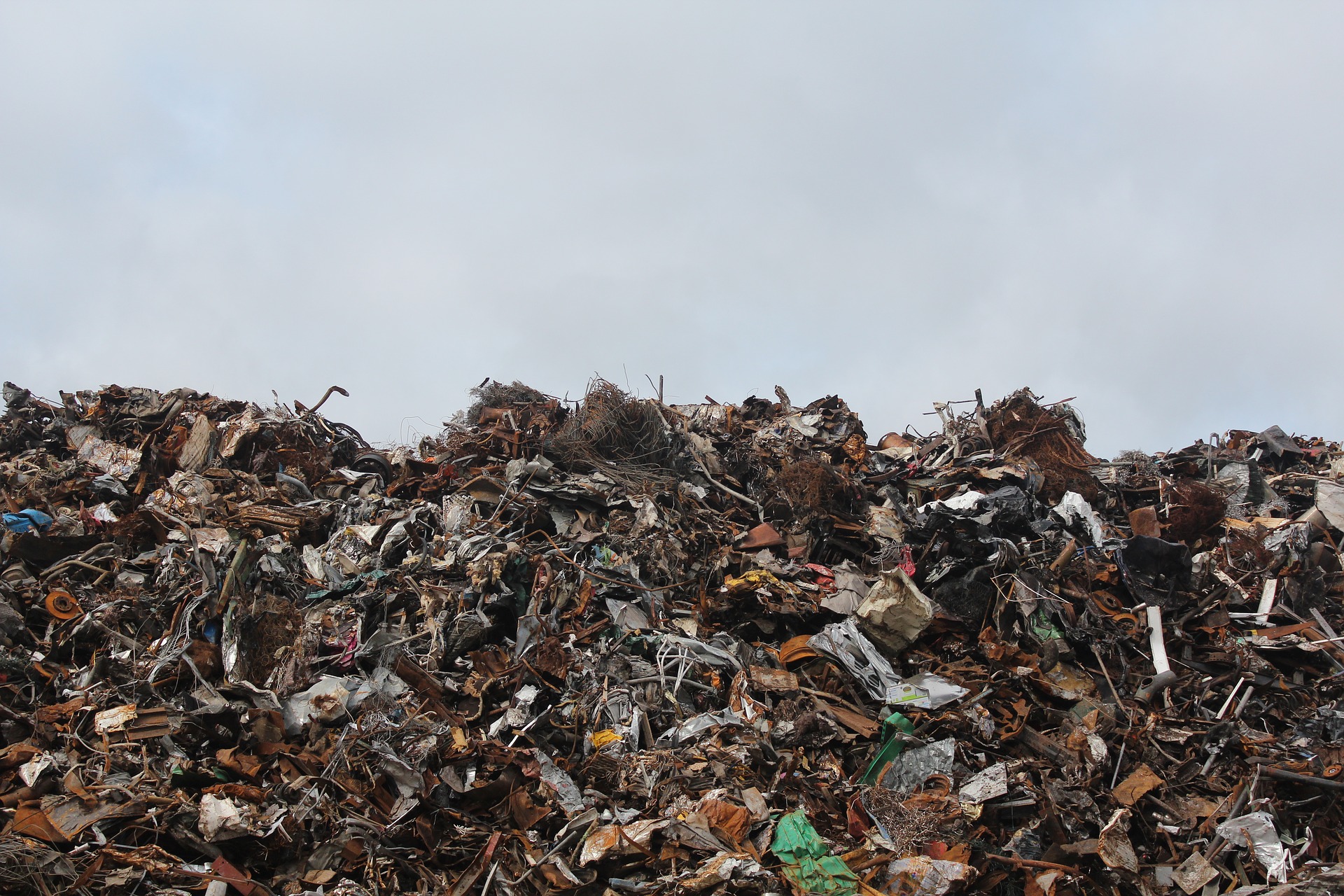 PHE’s process, called distributed modular gasification (DMGTM), breaks down even the toughest waste materials such as plastics and tyres into hydrogen, methane and some carbon monoxide.  It does this using an oxygen-starved environment in a rotary kiln at temperatures above 10000C. Noxious materials are destroyed in the process and the resulting elements fused into a glassy slag.

The output of simple, clean gases is an improvement over conventional methods such as incineration and pyrolysis. These gases can be used to drive a normal gas generator, or else pure hydrogen can be extracted and sold. The “distributed modular” part of DMG reflects PHE’s vision of many relatively small systems located wherever needed, but mainly close to waste collection sites that will supply hydrogen for fuel cell electrical vehicles.

PHE claims that with a daily supply of 25 tonnes of normal waste – typical for a small town – the DMG system can produce 1 tonne (1000 kg) of hydrogen that would allow 20 heavy goods vehicles powered by fuel cells to run 300 miles. Alternatively the system could produce 28MWh of electricity (about double that resulting from normal incineration, but much depends on the calorific content of the waste).

PHE points out that such a system has four potential revenue streams: not just the hydrogen and electricity, but also the fees charged for disposing of waste and the heat captured from the power generator. The prospect is enticing but how realistic is it?

The kiln at the heart of the DMG has a long history. The current demonstration model at the company’s Ellesmere Port site is the third generation prototype and is able to process about 2 tonnes per day.  Front-end engineering and design has been completed on a 25 tonnes/day commercial model that could be operational in late 2019. Who will build them is not too clear. PHE mention a combination of strategic alliances, commercial partnering and licencing. The DMG system appears to be standard technology but with some elements that are described as patentable.

This model will hopefully answer many of the questions that will determine its commercial viability, for example how much of the electricity produced is needed to power the DMG itself (Edison states that it is 30 per cent); can it produce sufficiently pure hydrogen with a wide range of input waste (many fuel cells require a purity well above 99 per cent); how efficient is it if the waste is not being supplied continuously (as is likely with small distributed units).

PHE raised £2.09m in H1 2018 by issuing shares, although two thirds of this was to settle an outstanding loan and four per cent was in settlement of services provided. Cash and cash equivalents at 30 June were £0.25m.  Subsequently PHE have raised a further £0.59m through share issues and have twice issued shares to settle fees. To get through to commercial testing next year the company will need much more, or else it must sell licences or find a partner to shoulder some of the costs.

By Julian Singer|2018-10-30T08:44:05+00:00October 30th, 2018|Powerhouse Energy Group|Comments Off on PowerHouse Energy offers interesting solutions for Energy from Waste but still has much to prove