PHE’s expertise is in ultra-high temperature (> 12500C) gasification of waste through destructive distillation. By heating at this temperature without oxygen even the most difficult organic wastes such as tyres and carpets can be broken down into simple gases, mainly hydrogen, carbon monoxide and methane. Unlike regular incineration at lower temperatures there are no noxious gases or solids remaining, nor (in a recent test) any carbon dioxide.

The synthetic gas, or syngas, can then be used to produce electricity via a gas turbine, or be re-formed into other hydrocarbon products, or be used as a source of hydrogen.

Until recently PHE was virtually a one-man band, the man being the chairman and CEO Keith Allaun, who was assisted by three non-executive directors. However, an Executive Director for Programme Development was appointed in February and a non-executive Chairman in August. A recent report states that recruiting has started.

PHE have always worked through subsidiaries and alliances. After prototypes developed in Germany and Switzerland proved unsatisfactory the current prototype G3-UHt unit was developed in Australia by personnel from a major investor, Hillgrove Investments, and its associates.

This unit was shipped to the UK after it was determined that the major market opportunities were in the UK and elsewhere in Europe. It is now in the Thornton Science Park near Chester being commissioned and checked against various UK regulations. EngSolve Ltd is the principal engineering partner for the commissioning while the Thailand-based Waste2tricity Ltd is helping with the marketing. 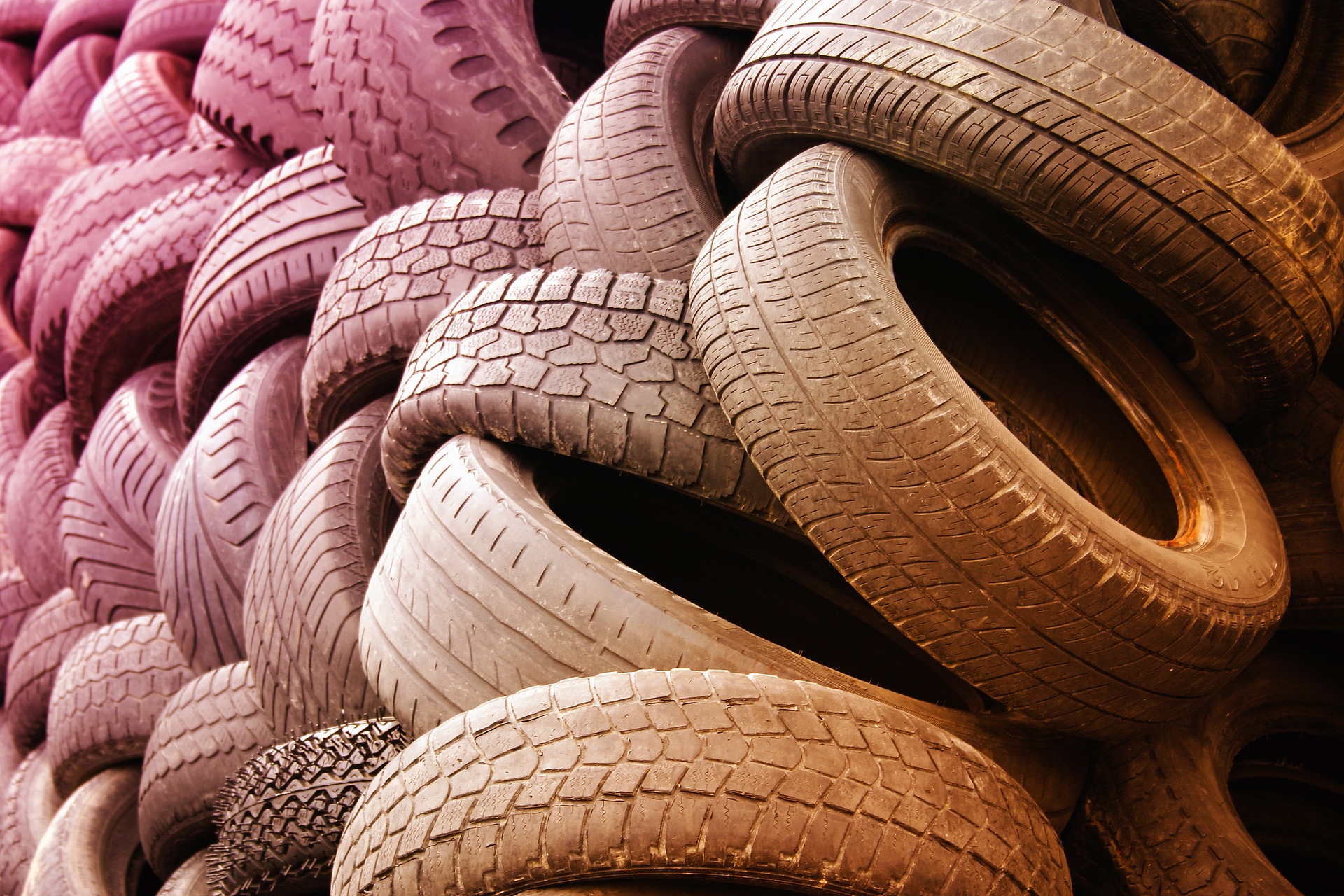 PHE’s has coined the term Distributed Modular Gasification (DMGÓ) to capture its vision. The idea is that units will be distributed to places where waste is collected and gasified on site instead of being placed in landfills.

The unit is modular in that greater capacity can be achieved by adding more of the same units. It provides a very clean solution and reduces unsightly landfills. Users also avoid the cost of landfills (about £85 per tonne of waste) and can receive electricity at the rate of about 30 kW per tonne.

Recently, more emphasis has been placed on hydrogen, so-called hydrogen from waste (HfW). PHE envision the G3 unit providing hydrogen for fuel cell vehicles at filling stations around the country. To this end the company has entered into a memorandum of understanding with Energy & Environment Holding (EEH) to develop such a network in Qatar. (The CEO of EEH is also on PowerHouse Energy’s advisory board.)

The long road from a single G3 unit to commercialisation will need good financing. Hillgrove has been the major source of funding over the last few years, but was accruing interest at an expensive 15 per cent. After raising £2.5 million in February through a share issue Hillgrove has now been paid back, partly in cash and partly in shares.

A further £1.6m was raised from a share issue in August, which should keep things going for 18 months at the current rate of cash burn. In addition PHE are entering into agreements with Peel Environmental, a facilitator of environmental infrastructure, and a yet-to-be-named UK partner who will provide up to £0.5m towards five G3 units including project preparation and permits.

Investors have remained patient, with the share price between about £0.5 and £2 for the last three years. It is currently at £1.15, with a market capitalisation of £11m.

PHE has an interesting product, which Mr Allaun describes as a truly disruptive technology. There are others in the field although it is not clear how many are pursuing commercial solutions. The company have lots to gain but still has all to prove.

By Julian Singer|2017-10-19T10:13:30+00:00October 19th, 2017|Powerhouse Energy Group|Comments Off on Powerhouse Energy is getting ready to launch its ultra-high temperature waste to energy and waste to hydrogen unit