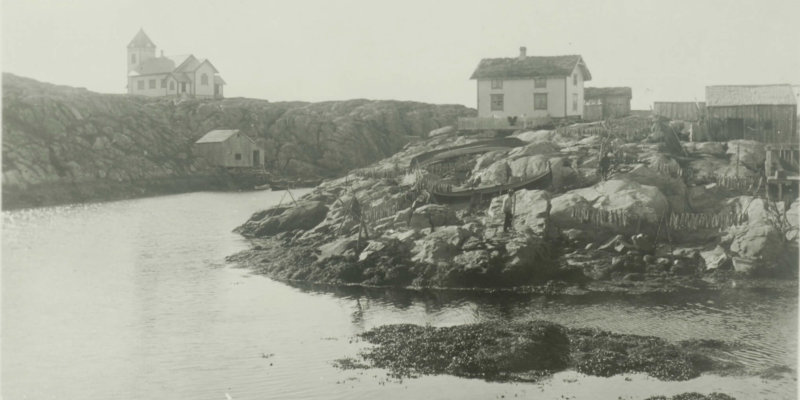 Hydrogen power and renewable energy offer hope to islanders and others in remote communities who now have to rely on fossil fuels.

Thanks to a project combining the strengths of renewable energy and hydrogen production, there are brighter prospects ahead for many islanders, mountain dwellers and others who live in isolated communities.

The people who live on the world’s 10,000 inhabited islands, and that currently burn diesel to generate electricity, will soon have the opportunity to substitute renewable power and home-made hydrogen to keep the lights on, say researchers involved in an Italian-led project supported by the European Union.

The project leader is the Polytechnic of Turin, a research university which admits 1,000 foreign students annually and is involved in programmes abroad in countries including China, Vietnam, Pakistan and several Latin American states. It is working with ten European partners in the effort to free these communities of the need to import and burn fossil fuels.

Four demonstration projects on remote islands and in mountain regions are being funded by the European Union’s Horizon 2020 programme to check that using a combination of renewables to generate electricity and produce hydrogen can make fossil fuels redundant.

There are obvious economic benefits for the communities involved because the electricity produced by wind, sun and wave power will be free, so there will be no more need for constant imports of expensive diesel fuel.

With 750 million people living on islands, mostly isolated from electricity grids, this programme would represent a huge gain for those trying to curb the release of greenhouse gases. It is also likely to be enthusiastically embraced by communities threatened by sea level rise.

Most of the world’s islands have a population range of 1,000 to 100,000 people, and most spend a considerable percentage of their income on fossil fuel imports. In the Mediterranean alone there are 158 populated islands, ranging from 5 million in Sicily to several with a much sparser human presence.

There are for instance two Italian specks: Montecristo in the Tyrrhenian Sea (with two inhabitants) and Asinara, off Sardinia, listed in a 2001 census as home to one man and a herd of albino feral donkeys.

Nearly half the islands in the Mediterranean are small, with fewer than 1,000 inhabitants. They have little chance of being connected to any national grid. Italy alone has 77 marine islands, 23 in lakes and one in a river.

The four demonstration sites the project has chosen are  Ambornetti and Ginostra in Italy, Agkistro in Greece, and Froan Island in Norway. At each site, sufficient renewable energy for their needs will be installed, along with hydrogen production and storage systems.

The idea is to provide “a viable, reliable, cost-effective, and decarbonized alternative to on-site electricity generation through diesel engines.”

The sites have been chosen because they have completely different climates – from hot and sunny southern Europe to cold and windy Scandinavia, and the specific climate of the Italian Alps. In each place solar, wind and in some cases wave renewable energy systems will be installed to take best advantage of the local climate.

Surpluses of electricity at off-peak times will be used to generate hydrogen with electrolysis. This will be stored and used when renewable supplies become intermittent or are not enough to meet demand.

Getting the balance right between the demand for and the output of the various renewable sources and hydrogen production will be managed digitally, and computer development for this is one of the key elements of the pilot projects. − Climate News Network

About the Author: Paul Brown, a founding editor of Climate News Network, is a former environment correspondent of The Guardian newsspaper, and still writes columns for the paper