This article first appeared on the Climate News Network website, www.climatenewsnetwork.net , with which Greenbarrel has a publishing partnership. Climate News Network is, as its name suggests, preoccupied with climate change, but it also publishes energy articles. Greenbarrel’s main purpose is to encourage investment in renewable energy  and clean technology companies, but we also write about climate change. When our interests overlap we occasionally exchange articles. 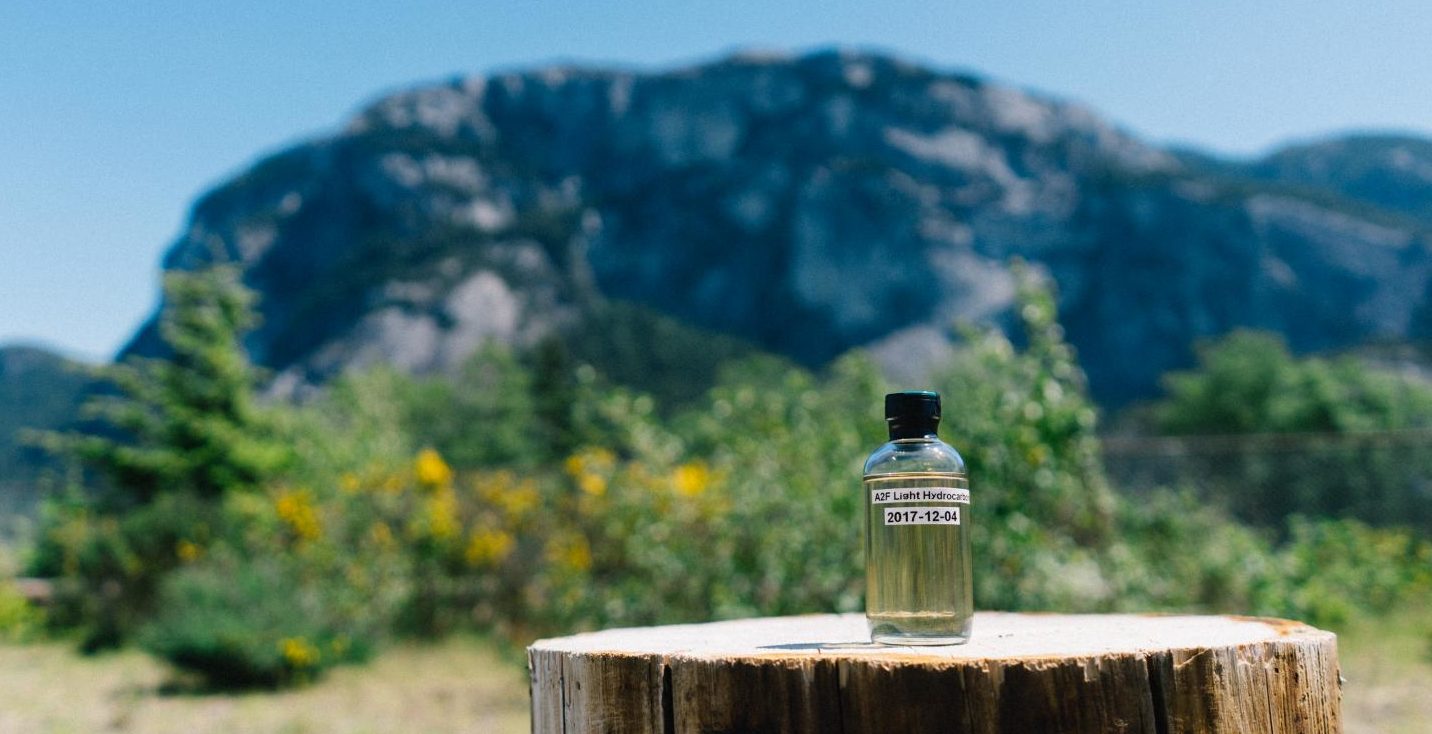 New fuel from CO2, the source of all fossil fuels, can help to slow climate change. And maybe the carbon dioxide would not need burying for so long.

LONDON, 27 June, 2018 – North American scientists may be one step nearer the dream solution to low-carbon energy, new fuel from CO2, if they can suck it straight from the air and convert it directly into gasoline, diesel or jet fuel.

That is, they could deliver instant fossil fuels. They could do what nature has done – all coal, oil and natural gas began with carbon dioxide absorbed by living tissue – without the time and expense of deep burial for a hundred million years or so.

In principle, they could also use their direct air capture technology to draw the greenhouse gas from the air, turn it into liquid and store it in a secure geological formation for 100,000 years.

Since the search for low-carbon technologies is driven by the environmental and climate costs of global warming and climate change as a consequence of carbon dioxide emissions from fossil fuel combustion, the trick of converting atmospheric carbon into fuel directly would go some way to limiting climate change.

As ever, the only barrier to such ingenuity would be the cost and the challenge of turning the technology from laboratory prototype to commercial success on an industrial scale.

David Keith, a Harvard researcher who founded a Canadian start-up called Carbon Engineering, and colleagues report in the journal Joulethat they have a design for a process that could capture a million tons of carbon dioxide a year in a continuous process, using a fan system and some clever chemistry to absorb and concentrate the captured CO2.

They also calculate that the cost per ton captured will work out somewhere between $94 a ton of carbon dioxide and $232.

And from that point, the captured carbon dioxide could become a feedstock for the manufacture of liquid fuel. Scientists have argued for nearly a decade that the exhausts from power stations and combustion engines should be considered as an asset to be exploited, and researchers around the world have been racing to find ways to take surplus atmospheric carbon and turn it into something that will power a truck or tractor or get a commercial flight airborne.

They have shown in principle that atmospheric carbon dioxide can be converted to rock, potentially for burial, but although other groups have shown that long-term storage of captured carbon dioxide should be possible, there is still argument over whether such storage is either practical or economic.

Some researchers are convinced that the world’s needs could be delivered entirely by renewable energy such as wind and sunlight, but wheeled transport needs portable fuel. So other groups have looked closely at the idea of deriving energy from natural resources.

Others have explored the “bionic leaf” that could mechanically turn atmospheric carbon dioxide into biofuel or fertiliser; or into jet fuel.

The latest study offers another way to close the loop, by “inhaling” air, trapping the carbon dioxide with an absorbent liquid, and turning it, with hydrogen, into fuel, using technologies and techniques already commercially in use. But, of course, it requires energy – from natural gas or direct electricity – to power the process that will turn carbon dioxide from spent fossil fuel back into fuel again and keep levels of atmospheric carbon dioxide down.

Something like one-fifth of the global carbon dioxide emissions that are changing the atmosphere and heating the globe are from transport. If the direct-air capture technique could be linked directly to wind or solar energy, those emissions could be reduced.

“Electricity from solar and wind is intermittent; we can take this energy straight from big solar or wind institutions at great sites where it is cheap and apply it to reclaim and recycle carbon dioxide into new fuel,” said Professor Keith.

“Making fuels that are easy to store and transport eases the challenge of integrating renewables into the energy system.” – Climate News Network