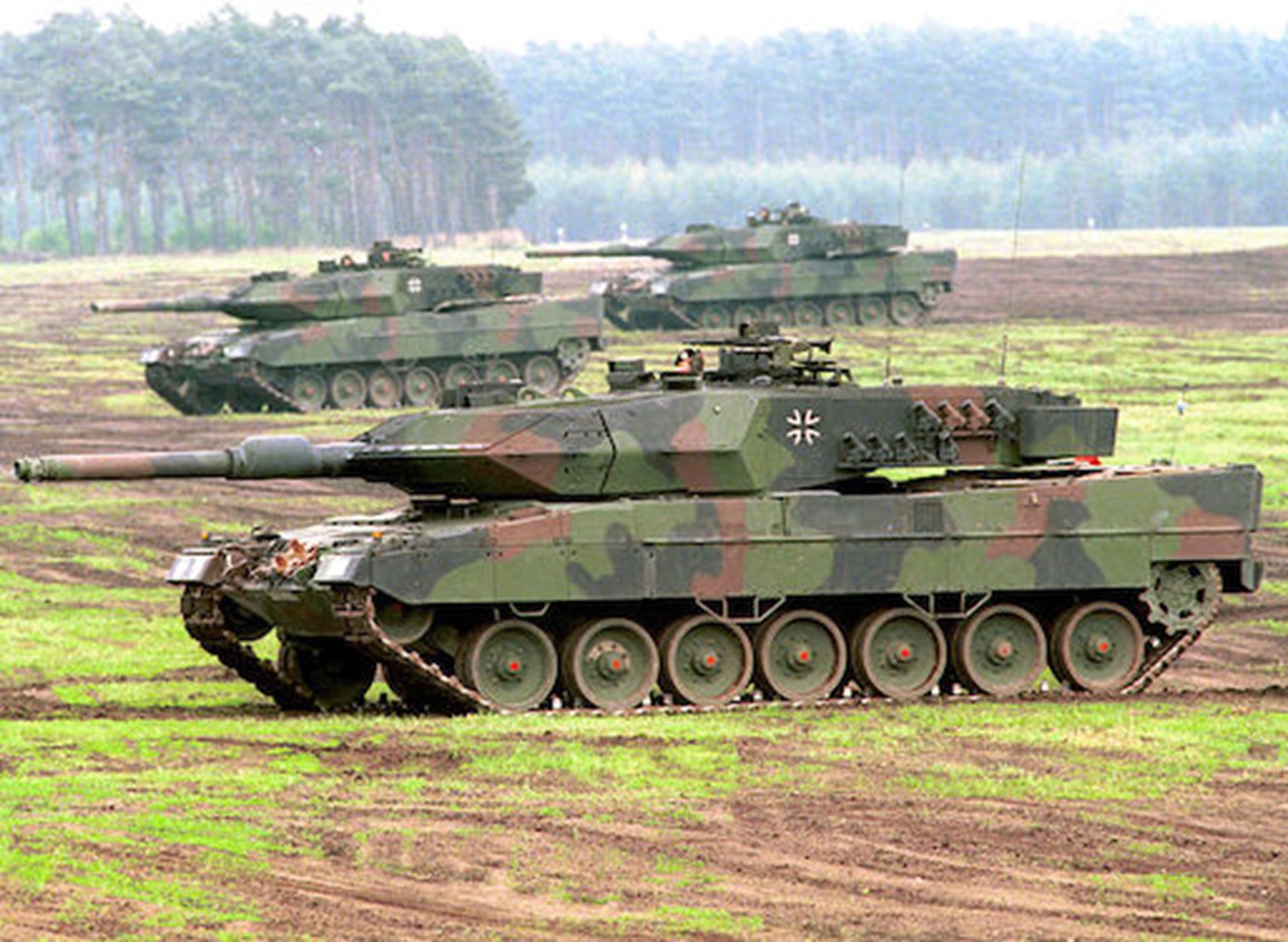 Environmental degradation and rising insecurity are twin crises that, together, threaten to turn back decades of economic and social progress while governments look away instead of taking action, a new report warns.

“Behind the headlines of war in Europe and the aftershocks of the COVID-19 pandemic, our world is being drawn into a black hole of deepening twin crises in security and the environment,” says the Stockholm International Peace Research Institute (SIPRI) in its recent Environment of Peace report.

“The mix is toxic, profound, and damaging; and institutions with the power to find solutions, including governments, are waking up far too slowly,” SIPRI adds.

Human influence on the natural environment over the past 70 years has been profound enough to mark a new epoch in earth’s history, referred to by scientists as the Anthropocene. Though economic and social development improved overall security for much of the global population during this time, the accompanying degradation of the natural world now threatens to undo that progress and create “new and substantial security risks.”

These new risks are especially concerning as the world already faces a security crisis—over the past decade, the number of state-based armed conflicts nearly doubled compared to the previous 10 years, and the number of forcibly displaced people rose from 41 million in 2010 to 82.4 million in 2020. Geopolitical links between nations have also been becoming “discernibly more fraught”, beginning before Russia invaded its sovereign neighbour Ukraine.

Meanwhile, species extinction is accelerating 10 to 100 times faster than it would without human influence, roughly a third of the world’s topsoil is degraded as demand for food rises, and more than half the world’s people experience severe water scarcity at least one month out of the year. The concurrent environmental and security crises are tightly linked.

“The indicators of insecurity are rising, and the impacts of nature loss and climate change are adding fuel to the fire,” SIPRI writes. “While failing to deal with the security and environmental crises separately, governments are also generally failing to appreciate their interactions and the additional risks they will generate.”

Stemming the tide of insecurity and land degradation will require huge transitions in energy and land use systems. And not only do these transitions need to be ambitious, they must also be just and peaceful to avoid further conflicts like those that have resulted from forced conservation policies in the past. For instance, the European Union’s 2003 Biofuels Directive that created conflict through land grabs for growing biofuel crops in developing countries. Concerns for future insecurity include negative outcomes from poorly planned downsizing in the fossil fuel sector that could lead to job losses and economic contraction.

“People live on land that would be set aside for nature and carbon storage,” and “people have jobs in the fossil fuel economy,” SIPRI cautions.

SIPRI takes care to follow the gloomy appraisal of current circumstances in its report with an appeal for hope. It points to several landmark actions—like the 1987 Montreal Protocol on ozone depletion and international collaboration to reduce acid rain—that have “stopped environmental threats in their tracks.” The report also acknowledges that many governments see the link between the twin crisis, and a few are even taking action to address them jointly.

These cases can guide future action, says SIPRI. For instance, the Chilean government’s strategy to phase out coal engaged various stakeholders, and laid plans to replace the power and jobs lost after shuttering coal plants. The Great Green Wall of the Sahara and Sahel showcases a collaborative approach among governments, local organizations, and international supporters to improve environmental integrity and soil equality, which should improve food and water security.

However, there remain notable policy gaps that must be filled to effectively address the twin crises “at the scale they merit,” SIPRI says. Early warning protocols could be modified to include indicators of impending environmental or climate impacts, and shared resources like river basins and high-seas fisheries can be better protected through resource-sharing agreements. Involving Indigenous people in decision-making and recognizing their legal title to land can also support conservation efforts.

The report outlines five key principles for establishing an environment of peace, beginning with a call to “think fast, think ahead, [and] act now.” International cooperation, preparation for unexpected crises, and a focus on developing a just and peaceful transition are also vital. And inclusive decision-making is needed at all levels, “from intergovernmental organizations to individual and community projects,” to produce fair and effective outcomes.

“Action to halt and reverse climate change and wider environmental degradation is manifestly in the interest of every country. So is attending to the security risks that are already here and preparing for the larger ones that will inevitably emerge,” SIPRI concludes. “It is still humanity’s choice which path to take. But there is a real danger of events overtaking the time left to choose, especially in the most fragile state