Biofuels form part of many plans to reach net zero. When burnt they may emit as much CO2 as a fossil fuel, but since the biomass withdrew CO2 from the atmosphere while growing the net effect on the atmosphere is small, even after taking into account the carbon emitted collecting, transporting and processing it. There are many types of biofuel depending on what biomass they were derived from, how they were processed and how they are used.

HVO (Hydrogenated or Hydrotreated Vegetable Oil[1]) is one type that has been receiving attention. Using any one of a wide range of vegetable oils – from sunflower oil to used cooking oil – the hydrotreatment replaces the oxygen in the oil with hydrogen to produce hydrocarbons. HVO diesel, for example, can be used as a direct replacement for normal diesel without any modification to the engine. It can also be blended with normal diesel if required. Other HVO products, such as HVO kerosine for aircraft, have been approved but are not yet commercial. 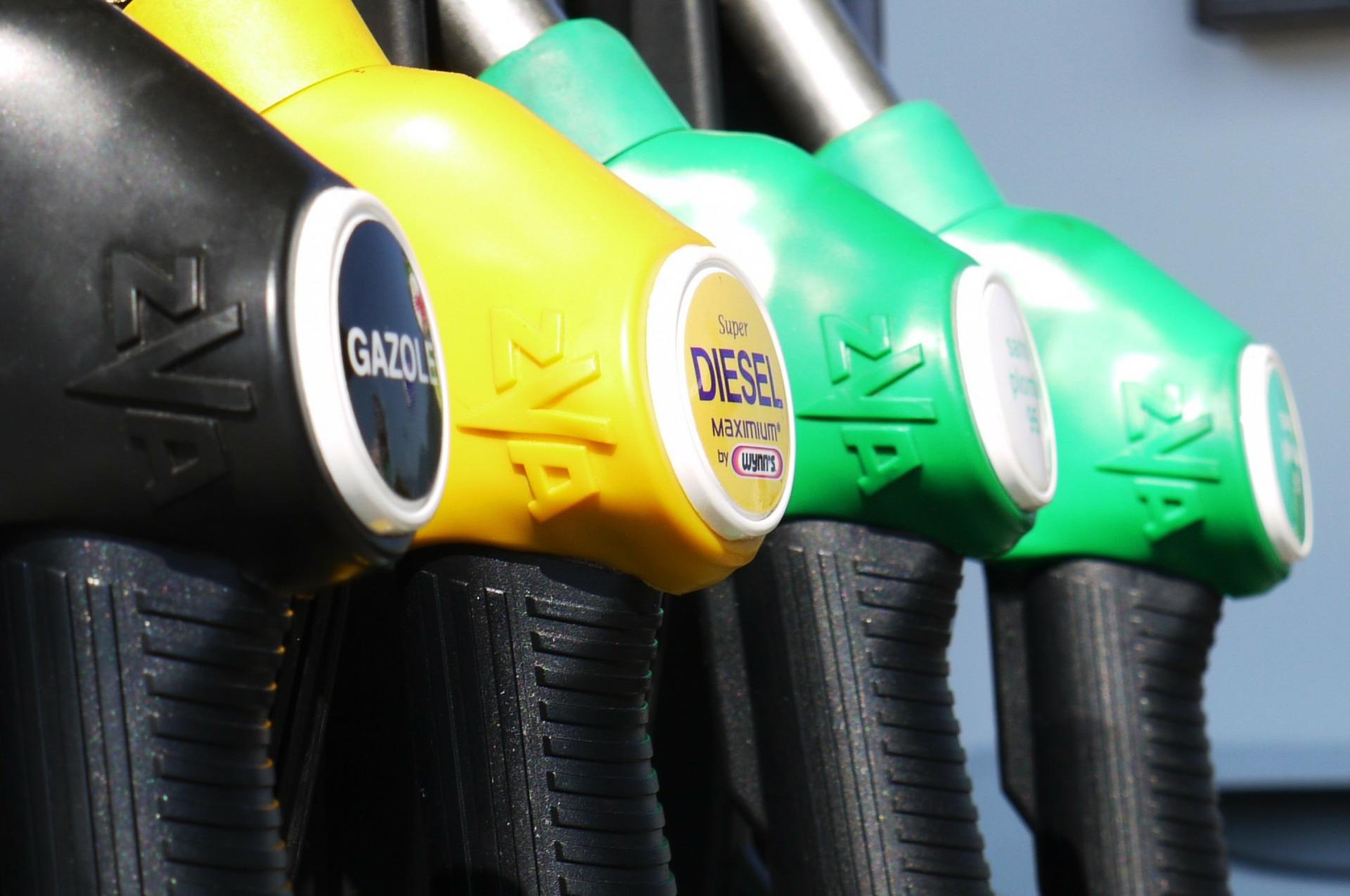 Image by David Roumanet from Pixabay

There are several advantages to HVO diesel over normal diesel. When burnt, it produces fewer fine particulates and less pollutants such as nitrous oxide and carbon monoxide. It is also safer: the temperature at which it ignites is higher, while it is also biodegradable. Net carbon emissions are certainly lower, with suppliers claiming a reduction of up to 90 per cent depending on the source of biomass and the source of the hydrogen.

However, the amount of HVO currently used is small. Why is this? Price is important: UK suppliers quote it as 10 -15 per cent higher than normal diesel. A concomitant factor is the shortage of supply. In principle this should not be a problem, but in practice this would mean planting large areas of sunflowers or palms from which to extract the oil. This brings important sustainability issues of its own, to the extent that the EU limits their use for this purpose and does not count them towards renewable energy targets. The HVO fuels currently being sold are therefore based principally on waste products such as used cooking oils and animal fats for which the supply is necessarily limited.

The UK has no refineries producing HVO and little infrastructure for collecting waste oil. There are, however, several local councils that have converted their waste collection fleets to HVO and several distributers such as Prema, The WP Group and Green Biofuels, all private companies that import the fuel. The latter, who claim to be largest UK distributor, had sales of £47.5m last year and forecast over £200m this year.  BP took a stake of 30 per cent in December 2021.

Biofuels have had a varied history. They have been used since the early 19th century for heat and in combustion engines. Model T Fords used ethanol until Prohibition outlawed it (ethanol is a type of alcohol). Nowadays ethanol is used mainly in Brazil and the USA, where it is produced from sugar cane and corn respectively. Pure ethanol needs a different engine to normal diesel so it is often used in mixtures from 10 to 85 per cent.  Biodiesel refers to a fuel that is also derived from vegetable oils and animal fats but which has been processed differently[2]. It is in regular use as an additive to diesel but has some disadvantages that limit its wider use, for example it degrades over time and is liable to wax in cold weather. It seems, however, that the refining process is simpler than HVO and less sensitive to impurities.

HVO proponents argue that their product will be cheaper than electricity or hydrogen for goods vehicles and will not need new infrastructure at filling stations. They also argue that carbon prices will rise and government incentives to move away from fossil fuels will increase, both actions favouring their product. Greater volumes and more refineries should also reduce the price, but there remains the issue of biomass supply without having recourse to agricultural sources. The future of HVO diesel and kerosene will be linked to their price and their supply chains.

[1] Hydrogenation describes the specific process of adding hydrogen to a carbon compound, but other processes such as hydrocracking are also used to produce HVO. Hydrotreated is therefore a more suitable general term.

[2] Technically the fuel is a fatty acid methyl ester (FAME) produced by esterification.