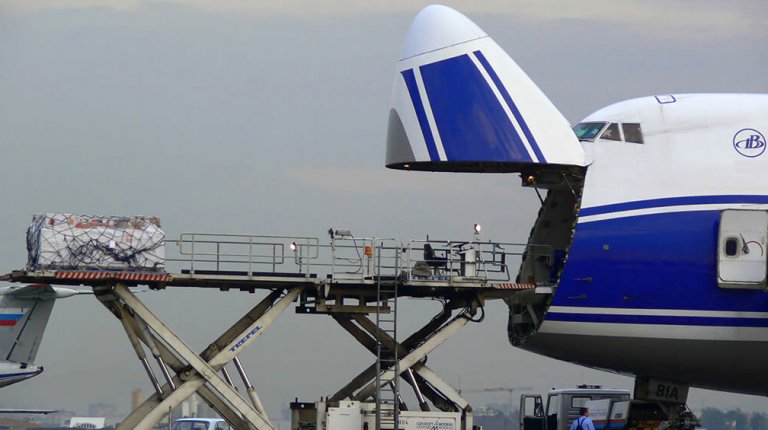 Chinese and European researchers have identified the source of almost one-fifth of all the world’s carbon emissions. They come from the supply chains of giant multinational companies.

Not only does global business export investment, it exports carbon dioxide emissions as well. And the big players play it really big.

The US business Walmart, the world’s biggest retailer, with 11,500 stores in 28 countries, in 2016 generated more emissions abroad than the whole of Germany’s foreign-owned retail sector.

That year Coca-Cola’s global emissions matched those from the entire foreign food-and-drink industry in China. Total SA’s foreign affiliates generated more than a tenth of the total emissions of France. Altogether, the multinational giants accounted for 18.7% of global emissions.

By contrast, and to provide perspective, the entire global aviation industry contributes just 3.5% of the forces that drive climate change – and that includes the impact of condensation trails and soot and sulphur exhausts as well as carbon dioxide emissions.

In fact, in eight decades, the aviation industry’s total carbon dioxide discharges add up to only 1.5% of all humankind’s total carbon emissions up to 2018, according to British researchers.

These two very different studies illuminate the great challenge of climate change: it’s not enough for a country to claim it has reduced its carbon footprint, if its big achievement has been to export the burden of emissions to a labour force somewhere else.

And it’s not enough to measure just carbon dioxide. Tomorrow’s planners, investors, economists, designers and engineers must also think about the whole package of anthropogenic change that has begun to raise the planetary temperature to dangerous levels. And in each case the message is the same: think of it as a transnational challenge.

“Multinational companies have enormous influence stretching far beyond national borders,” said Dabo Guan of University College London. “If the world’s leading companies exercised leadership on climate change – for instance by requiring energy efficiency in their supply chains – they could have a transformative effect on global efforts to reduce emissions.”

Professor Guan and colleagues from Beijing and Norway report in the journal Nature Climate Change that they looked for a new way to measure the impact of big business.

They followed the money. They found that when investment flowed from developed to developing countries, those businesses were also outsourcing the responsibility for carbon emissions. So a fair way of accounting carbon responsibility would be to return it to the investor nation.

Although carbon dioxide emissions have become a standard measure for potential climate change, they are only part of the story. The climate damage from a jet flight is more than just the greenhouse gas from burning high-octane fuel.

New analysis in the journal Atmospheric Environment confirms that aviation’s biggest contribution to global warming is the effects on clouds: cirrus condensation trails formed by the almost-explosive growth in air traffic reflect and trap heat escaping from the atmosphere on a massive scale.

The discharge of water vapour, soot and sulphate particles from the engines is also part of what the researchers call “effective radiative forcing,” or ERF.

And when these aspects are factored in, it seems that aviation on a global scale adds up to 3.5% of all human activities that drive climate change. The Paris Agreement on climate change – a global resolve to contain global heating by 2100 to “well below” 2°C above the norm for most of human history – includes domestic aviation within national targets to reduce emissions.

But it does not address international aviation, which adds up to 64% of all air traffic.

“The new study means that aviation’s impact on climate change can be compared with other sectors such as maritime shipping, ground transportation and energy generation, as it has a consistent set of ERF measurements,” said David Lee, of Manchester Metropolitan University, who led the research. – Climate News Network