Eat an orange and save an old lithium-ion batter 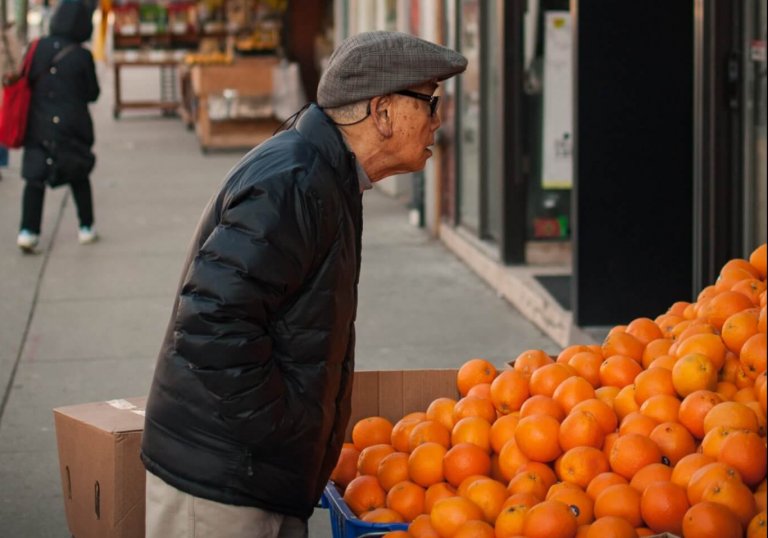 You could reclaim a lithium a lithium-ion battery with help from orange peel and juice – or make fuel directly from sunlight and air.

Singapore scientists have found a way to recover valuable metals from a discarded lithium-ion battery – with minimal waste and serious help from old orange peel and a solution of citric acid.

And in Great Britain researchers have tested a simple solar reactor that can turn sunlight, carbon dioxide and water into the raw material for synthetic fuel.

Neither technology is anywhere near ready for commercial exploitation. But each could be scaled up.

The first confronts two global challenges: the devastating burden of uneaten food and the alarming build-up of electronic waste each year. The second improves on an idea from nature and turns sunlight and atmosphere directly into energy without the lengthy business of growing and burying forests and waiting 100 million years before they turn into fossil fuels.

“Sometimes things don’t work as well as you expected, but this was a rare case where it actually worked better”

And each is a reminder of the startling levels of ingenuity and resource in the world’s laboratories, in the search for solutions to the seemingly intractable challenge of climate change, and the shift to clean energy.

Right now, batteries surrender their valuable component metals by being heated to 500°C, or dissolved in strong acids, or in solutions of hydrogen peroxide: there are secondary pollutants and health and safety risks at each stage.

Researchers from Nanyang Technological University in Singapore report in the journal Environmental Science and Technology that they made a kind of paste of crushed batteries, mixed it with powdered orange peel and added citric acid – almost any citrus fruit produces the stuff naturally – and at a temperature of 100°C recovered around 90% of the cobalt, lithium, nickel and manganese from the waste without producing any further new waste that could be toxic.

To make their point, the researchers then used those recovered metals to make new lithium-ion batteries.

By 2026, the market for the batteries in smartphones, notebooks, cameras, medical devices and electronic vehicles is expected to reach US$139bn (£105bn).

In Europe, only about 5% of the waste from these batteries is recycled. The key to the success of the experiment, the researchers say, proved to be the cellulose in the orange peel. It turned to sugar under heat during the reaction process, to help leach the important metals from the waste slurry.

The world is not short of disposable cellulose. Humans generate 1.3bn tonnes a year in the form of food waste. The world also generates 50 million tonnes of electronic waste every year. The Singapore studies suggest the real possibility of a circular economy with zero waste: so far, an environmentalist’s dream.

Another recurring environmentalist dream has been to steal a leaf from nature’s book and turn sunlight and carbon dioxide directly into stored energy. Carbon dioxide is a building block of all fuels.

There have been repeated experiments to develop an “artificial leaf”. Researchers in the UK have announced a variant approach. They report in Nature Energy that they have tested a set of photo-catalysts on sheets made up of semi-conductor powders, to convert carbon dioxide and water to formic acid, which is a precursor to a range of possible synthetic fuels.

Sunlight delivers the power. There is no electric current involved, no wiring, no chemical reagents that have to be deployed, and the only waste is atomic oxygen. Right now, the test unit is only 20cms square. It could however be scaled up to several metres to produce clean fuel on energy farms.

“We were surprised how well it worked in terms of its selectivity – it produced almost no by-products,” said Qian Wang, a chemist at the University of Cambridge, who led the study.

“Sometimes things don’t work as well as you expected, but this was a rare case where it actually worked better.” – Climate News Network