UK focuses on energy storage to solve the renewables puzzle

Today we welcome a new writer and an old friend to Greenbarrel. Richard worked for a sister company to Oilbarrel.com which was Greenbarrel’s predecessor company that was involved in writing and publishing energy stories. Since those days (some ten years ago) Richard has carved out a distinguished career with a portfolio of projects and consultancies. 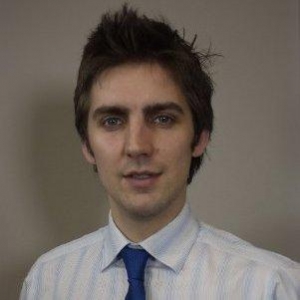 Richard is an investment analyst with over a decade’s experience of analysing small/mid cap equities. He is the Head of Research at Align Research, where he covers several alternative energy companies, and Compliance Officer at crowdfunding company Crowd for Angels. Richard qualified with the Chartered Financial Analyst (CFA) designation in 2012 and was awarded PLUS Markets Financial Writer of the Year at the 2008 PLUS Awards. He has been a judge at the Small Cap Awards from 2013 to 2019. Here he is writing about a company in the renewable energy space, OXTO Energy, which is doing important work in energy storage. 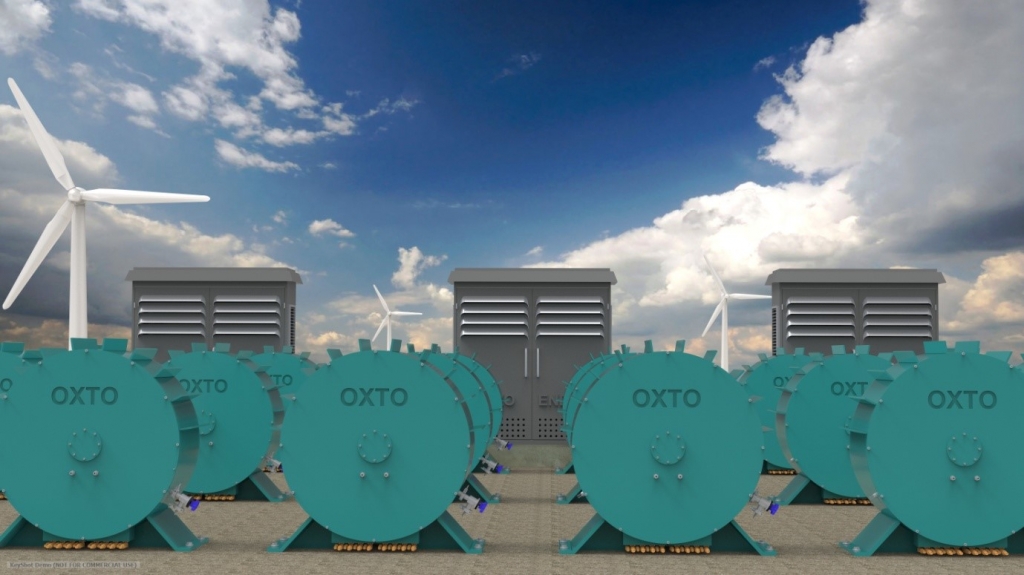 The problem with the production of electricity, either from renewable or non-renewable sources, is that it is a highly perishable product. It either must be used as soon as it is produced, stored as energy, or otherwise be lost. Predicting when someone will flick on a switch or plug in a device is an impossible task, so balancing the grid (managing supply and demand) can be a very difficult and expensive task. Fortunately, and becoming increasingly important given the rise in renewable energy technologies, there are many mediums via which energy can be stored for future electricity production.

Energy storage is particularly important in the successful development and operation of renewable energy technologies, such as wind and solar. This is because these have variable generation profiles – the wind does not always blow and the sun does not always shine. Wind turbines in the UK for example are estimated to produce electricity 70-80% of the time, allowing for maintenance downtime as well as times of low wind. This creates a discrepancy in supply and demand as consumers still need electricity when renewable sources are not producing.

Some of the most popular energy storage devices include solid state and flow batteries. Recent news from Scotland is that the government has approved Scottish Power’s plans for its Whitelee windfarm (the UK’s largest) to have its own purpose built “super battery” on site, in what will be one of the biggest battery projects in the UK. Charged with clean green renewable power from the site’s 215 turbines, the planned battery storage centre will support the National Grid in maintaining the stability of the electricity grid, even at times when the wind may not be blowing. It will comprise 50MW of lithium-ion battery technology, considered the most cost-effective storage technology for renewable electricity.

Also in batteries, London listed RedT Energy recently announced it has been chosen to supply 72 vanadium redox flow machines as part of a consortium of companies delivering a £41million grid-scale project in Oxford as part of a grid-connected 50MW vanadium/lithium-ion hybrid energy storage system. RedT specialises in vanadium redox flow technology, a type of rechargeable flow battery that employs vanadium ions in different oxidation states to store chemical potential energy. It is well suited to use alongside lithium-ion batteries, which provide high power, but must be managed carefully to prolong their life.

But as Julian Singer pointed out in a recent Greenbarrel article, with batteries being expensive and providing limited cover, other types of storage must be looked at. Batteries can also have negative consequences for the environment, as they create several problems from the availability and mining of the chemicals needed for their disposal.

One sustainable storage method currently gaining traction is the flywheel, one of the world’s oldest methods of storing energy. A flywheel is a mechanical device specifically designed to efficiently store rotational energy – in the form of kinetic energy. Flywheels are useful in that they can help to smooth out ripples in power output, providing surges of high power output as required and absorbing surges of high power input. Now combined with modern electronics and materials, flywheels can offer a storage alternative with virtually zero environmental impact (in contrast to batteries) during and after their operation lifetime.

One company currently looking to exploit its own flywheel technology is OXTO Energy. OXTO has developed and patented a new flywheel energy storage device that will deliver safe, scalable storage at a competitive cost, with high energy density and low physical footprint. The flywheel stores kinetic energy in a vacuum in the form of a rotating mass, then it converts it back into electricity using an efficient switching mechanism.

OXTO‘s flywheel has an approximate +25 year lifetime and can be built with readily available materials. Other advantages include increased charge cycle capabilities (100,000+ compared to 5,000-10,000 for batteries), full output within 20ms of signal and no hazardous chemicals or fire hazards. The company received a grant of £375,000 from the Energy Entrepreneur’s Fund 5 in 2017, has recently received a grant of £100,000 from Coventry and Warwickshire Innovation Programme and is looking to raise up to £650,000 to advance its growth ambitions.