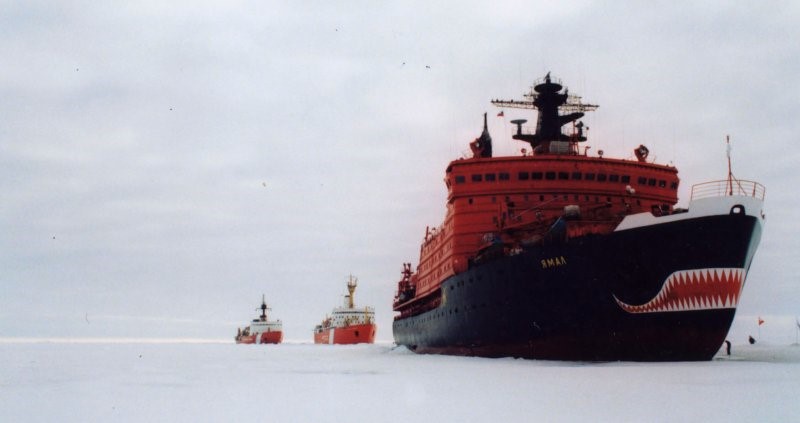 As costs escalate, several countries with nuclear ambitions have abandoned plans for large reactors. But the industry is adapting, seeking to reinvent itself by mass-producing small off-the-shelf nuclear reactors instead.

If nuclear enthusiasts are to be believed, the world is on the edge of a building boom for a range of new reactors designed to produce electricity, district heating and desalination.

The idea of small modular reactors (SMRs), as they are known, has been around for years. But an in-depth analysis, a so-called White Paper produced by a UK newsletter, the Nuclear Energy Insider, says the technology is reaching take-off point in Argentina, Canada, China, Russia, the US and the UK.

Unlike their big cousins, which are falling out of favour because they take more than a decade to build and often have massive cost overruns, the concept behind small modular reactors is that the parts can be factory-made in large numbers to be cheaply and rapidly assembled on site. So far this is only theory; currently the industry is at the prototype stage.

The idea of siting nuclear reactors close to residential areas has not been tried in practice, at least not in democracies where voters have the right to object

The idea is to place the SMRs close to where they will provide power so that if necessary they can provide district heating as well as electricity, or − if on the coast − seawater desalination. They can also be deployed on barges and towed to remote locations to provide power for island communities or military installations where ordinary grids cannot reach.

The Russians have already launched one of these, which Greenpeace immediately dubbed “The Floating Chernobyl” and “The Nuclear Titanic”. Opinions are divided about the safety of SMRs. Supporters point out that icebreakers and submarines powered by small reactors have been at sea for decades.

The Russians say the plants will provide electricity for up to 100,000 people in remote Arctic regions but so far, despite being open to offers for some years, Rosatom, the state nuclear company, has not yet had a rush of orders.

While factories for small reactors sound as innocuous as the mass production of cars, the idea of siting nuclear reactors close to residential areas has not been tried in practice, at least not in democracies where voters have the right to object. It seems unlikely that a reactor placed close enough to a city to provide district heating would not raise objections, from some citizens at least.

Another consideration is cost. The theory is that once the first prototypes are deployed and have proved they work, the cost of future models will tumble as they are mass-produced. SMRs vary in size from about 30 megawatts (around the same output as four large offshore wind turbines) to 300 megawatts, and they can be deployed in groups like wind turbines to provide as much power output as required.

What has not been tested is whether there would ever be enough orders for any one sort of small modular reactor to justify setting up a factory to produce dozens of them. This is the only way to get the unit cost down sufficiently to compete with renewables, which are continuing to get cheaper and already dominate the market.

None of these doubts seems to assail the industry. According to the White Paper, the International Atomic Energy Agency has information on 50 possible SMR designs, with Argentina, Russia and China all expected to start up their first prototypes this year or next. Both Canada and the US are already going through the licensing and construction of prototypes and expect to have them operational by 2026.

Although it is not mentioned in the White Paper it is clear that at least in the US, UK, China and Russia there is a close relationship between the development of SMRs and the military need for nuclear-powered submarines − and, in the case of the US and Russia, icebreakers. The technology for both is very similar and the personnel to operate them need similar training and expertise.

Next month in Atlanta in the US the world’s SMR enthusiasts, including governments and the many companies developing and hoping to market SMRs, are gathering to hear the latest developments. The meeting is to be held on 2 and 3 April.

Participants include speakers from the US Department of Energy, the chief strategist for the US Army, and one from  the UK government’s department of business, energy and industrial strategy. Their task is to tell the conference how their governments are planning to deploy SMRs.

The UK is running a workshop so that attendees can “hear directly from the UK government on how they are ensuring that the UK becomes one of the top global destinations for SMRs”, according to the conference brochure. − Climate News Network