At the end of February 2019, the Global Wind Energy Council (GWEC) released some figures for increases in wind power during 2018. (This was in advance of the release of the full annual report on 3 April) The overall increase in new installed capacity, (51.3 GW) though in line with the average figure for the increase over the last five years, was slightly down on the 2017 figure of 53.2 GW. Nonetheless, the global total of wind power is now 591 GW, a rising percentage of all world-wide installed capacity. GWEC has forecast that new wind power installations will reach 55 GW each year until at least 2023

The increase in new on-shore capacity in 2018 was 46.8 GW,  but what stands out is that China (21.20 GW) installed almost three times more wind power than the US, the  second-placed country (7.59 GW) and nearly ten times more than the third-ranking country, Germany, (2.40 GW)

In terms of the much smaller off-shore market, the increase in capacity, at 4.49 GW, was just marginally greater than the corresponding figure for 2017 (4.47 GW). In 2018, for the first time, China brought forward more offshore installations (1.8 GW) than anyone else, followed by the United Kingdom (1.3 GW) and Germany (0.9 GW). 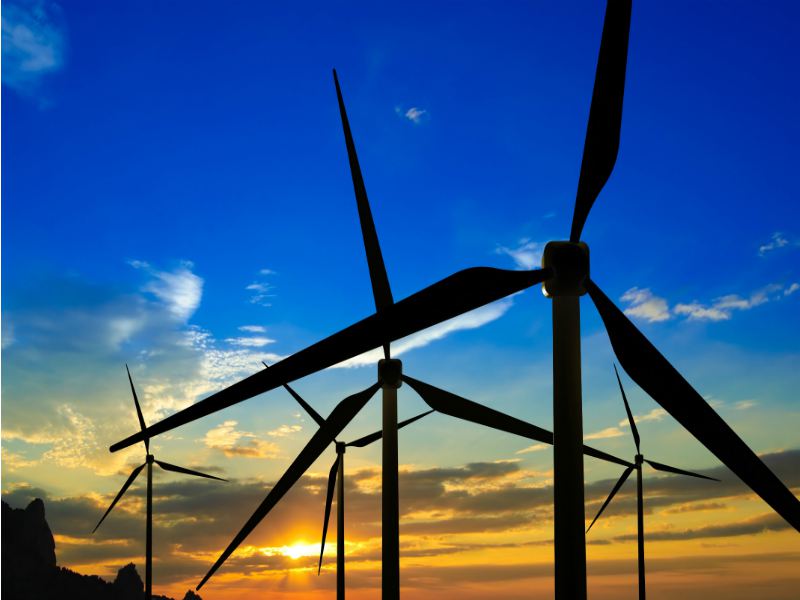 GWEC forecasts that off-shore wind will become an increasingly global market. If governments remain committed and projects and investments continue, then the current offshore capacity of 23 GW could be increased by 5GW or more a year in Asia alone. Ben Blackwell, the CEO of CWEC has commented that huge growth is expected in Asia in the decade to come as the driving force for wind development gradually shifts from Europe to Asia.

However government support and policy will be important in enabling faster market growth in key regions such as South East Asia. (There was promising growth in the onshore market in some developing regions: Latin America, South East Asia and Africa were responsible for ten per cent of new onshore installations in 2018).

Perhaps surprisingly, the UK remains market leader in off-shore wind power with more installed capacity than any other country, (7.89 GW) and it is worth pointing out that in 2018 the UK installed two and a half times more off-shore capacity than on-shore. It is easy to forget that, in 2016, the UK already generated more electricity from wind power than from coal. Since then, wind power has delivered a growing percentage of the electricity generated in the UK  –– 15 per cent in 2017 and almost 20 per cent by the end of 2018 This reflects the fact that the UK is one of the best locations for wind power in the world and is considered to be the best in Europe. 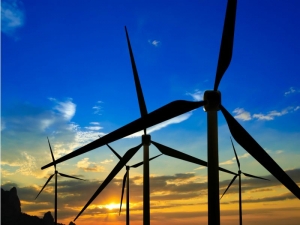 It is also noteworthy that public opinion polling consistently shows strong support for wind power in the UK, with nearly three quarters of the population agreeing with its use, even for people living near onshore wind turbines.