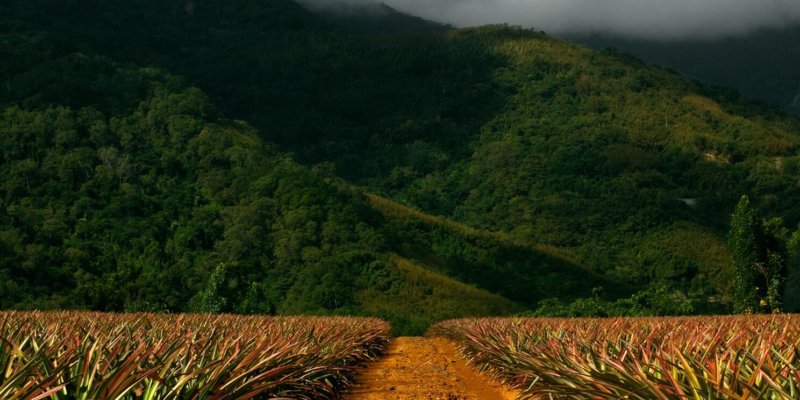 But that’s the good news. They believe the total increase in green energy-related land use could be much higher, closer to 30%, meaning “crushing” pressure on habitats for plants and animals, and undermining the essential diversity of species on Earth.

Their warning was spelt out at a UN biodiversity meeting in Egypt by Anne Larigauderie, executive secretary of the Intergovernmental Platform on Biodiversity and Ecosystem Services, IPBES.

IPBES says it exists to organise knowledge about the Earth’s biodiversity to offer information for political decisions globally, like the work over the last 30 years of the Intergovernmental Panel on Climate Change, the IPCC.

She said the latest IPCC report, on limiting climate warming to 1.5°C, had given “a sense of extreme urgency for these exchanges on tradeoffs and synergies between climate, biodiversity and land degradation.”

Dr. Larigauderie said most IPCC scenarios foresaw a major increase in the land area needed to cultivate biofuel crops like maize (or corn, as it is also known) to slow the pace of warming by 2050 − up to 724 million hectares in total, an area almost the size of Australia. The current amount of land used for biofuel crops is uncertain, but conservationists say it lies somewhere between 15 and 30m ha.

“The key issue here is: where would this huge amount of new land come from”, she asked. “Is there currently such a large amount of ‘marginal land’ available or would this compete with biodiversity? Some scientists argue that there is very little marginal land left.

“This important issue needs to be clarified, but the demand for land for energy will almost certainly increase, with negative consequences for biodiversity.”

Dr. Larigauderie was speaking at the start of the annual conference of the states which support the UN Convention on Biological Diversity.

Deep cuts in the greenhouse gas emissions from human activities which drive global warming would be possible without massive bioenergy resources, she said, but this would need substantial cuts in energy use as well as rapid increases in the production of low-carbon energy from wind, solar and nuclear power.

Safeguarding the variety of plant and animal species and the services nature provides was itself essential to reducing global warming, she said. Land ecosystems today soak up about a third of annual carbon dioxide emissions, with the world’s oceans accounting for about another quarter annually.

In any case, Dr Larigauderie said, reforestation was better at protecting the climatethan most biofuel crops. In temperate climates, one reforested hectare was four times more effective in climate mitigation than a hectare of maize used for biofuel.

“All methods that produce healthier ecosystems should be promoted as a way to combat climate change”, she said. “This includes afforestation and reforestation, as well as restoration − implemented properly using native species, for example.”

IPBES plans to publish a primer detailing elements of its Global Assessment of Biodiversity in May 2019. The British scientist Sir Robert Watson, formerly chair of the IPCC and now chair of IPBES, says: “The loss of species, ecosystems and genetic diversity is already a global and generational threat to human well-being. Protecting the invaluable contributions of nature to people will be the defining challenge of decades to come.

“Policies, efforts and actions − at every level − will only succeed, however, when based on the best knowledge and evidence. This is what the IPBES Global Assessment provides.” − Climate News Network

ABOUT AUTHOR
Alex Kirby is a former BBC journalist and environment correspondent. He now works with universities, charities and international agencies to improve their media skills, and with journalists in the developing world keen to specialise in environmental reporting.