Decarbonising Heat I: the NIC estimates the cost

The National Infrastructure Commission was set up by the government in 2015 to give non-ministerial advice on the UK’s infrastructure. It monitors projects and produces studies, and is obliged to give an Assessment once every parliament of future needs. It has about 35 employees and a board who are mainly directors from industry or academics with a chairman, Sir John Armitt, who is a civil engineer and was head of the Olympic Delivery Authority,

For its latest Assessment, published in July, the NIC had commissioned a report on the cost of decarbonising heat by Element Energy and E4tech, two consultancy firms. Decarbonising heat and hot water production is well known to be a tough challenge, so it is interesting to see a cost analysis of the different options. 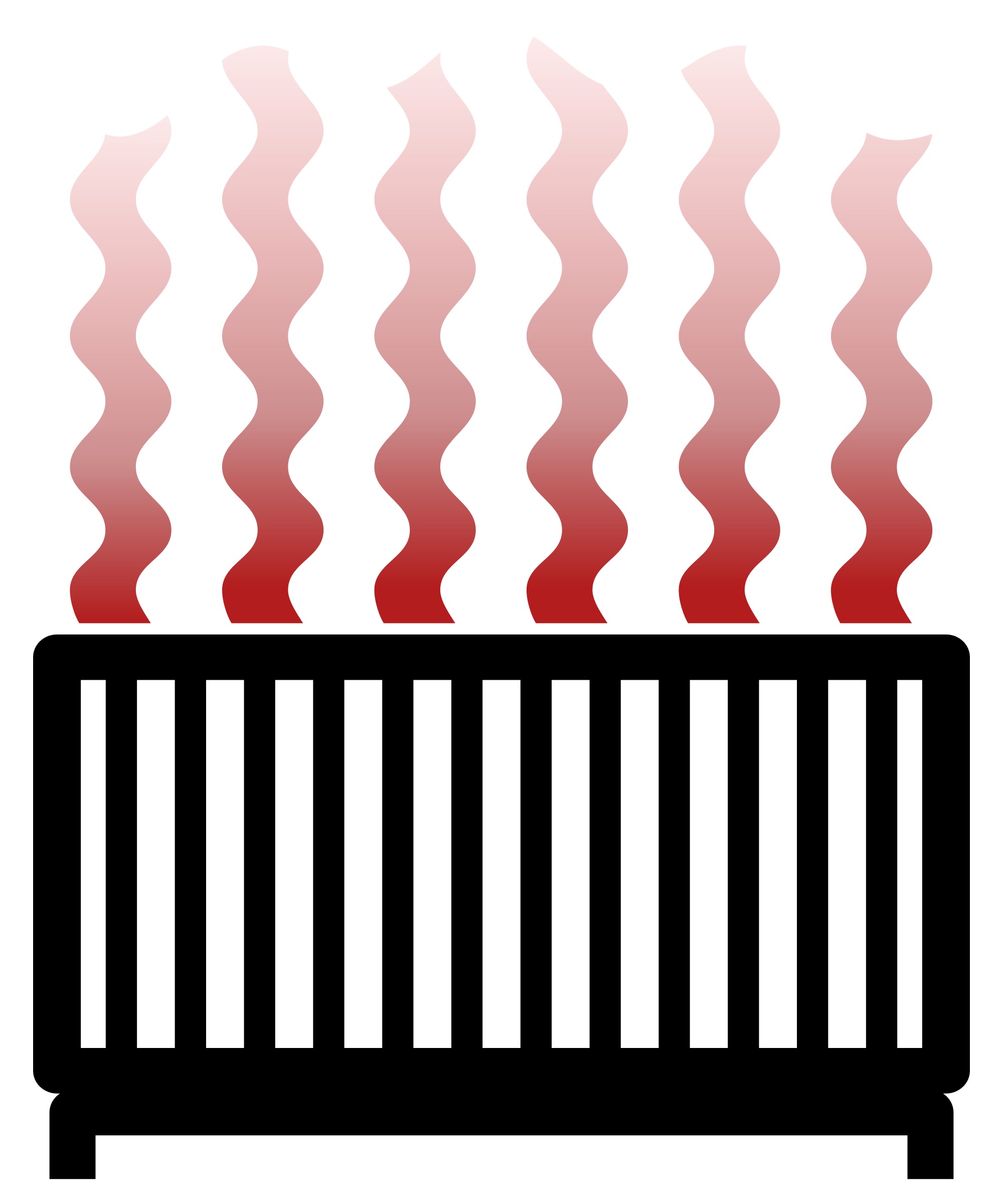 To meet the UK’s overall carbon emissions target for 2050, heating emissions should be reduced from the current 100 million tonnes of CO2 per year to 10MtCO2/year. To achieve this the Assessment recommends two “low regrets” options. The first, heat networks, or district heating, make it easier to decarbonise and are cost effective, but would only reduce emissions by 10MtCO2/year with respect to the status quo.

The second, making buildings more energy efficient, can have a much larger effect but the cost and difficulty may also be high. The report considers three scenarios. The low cost scenario consists mainly of adding loft insulation, typically costing £100s per household; the medium adds a lot of floor insulation and the high adds high efficiency glazing, typically several £1,000s per household. Wall insulation is added in each scenario according to the difficulty of adapting the current housing stock. New buildings are assumed to be highly efficient.

The total discounted cost to 2050 in the high cost scenario is estimated to be £71billion for domestic heating with a reduction in emissions of £22MtCO2/year. The medium costs £24bn for a reduction of 16MtCO2/year while the low actually saves £6bn but only removes 7MtCO2/year.

Cost is not the only issue. The UK has an estimated 26 million homes. The improvements consist of insulating 10m lofts, 6m floors and 5m walls and would require 21,000 improvements per week between now and 2035. The current rate is about 9000, far below what is needed. A large number of people will be asked to accept significant changes to their homes or, as the report tactfully puts it, “widespread uptake…is likely to involve significant challenges relating to customer participation”. How these will be financed is not clear. Funding through increased gas prices or government hand-outs is essentially making those with well-insulated homes pay for those without.

The NIC offered a few general suggestions based on dividing the housing market into three segments. For social housing the government should allocate £3.8bn between now and 2030; for owner-occupiers it should “..trial innovative approaches..”; and for the private rental sector it should set out how regulations can be tightened and enforced. In other words, it’s a problem.

Clearly to reach the emissions goal the “low regrets” solutions are not enough and more drastic actions are required. The report investigates four options: electrification via heat pumps and via direct heating, hybrid gas-electric and using hydrogen in the existing gas grid. It concludes that widespread adoption of heat pumps would achieve the most decarbonisation, reducing emissions to 5-10 MtCO2/year in 2050, a number that is determined by the expected emissions from electricity generation at the time. The cumulative cost lies between £210-450bn.

Direct electrification using electric or storage heaters requires more electricity, hence emissions would be higher at 10-15 MtCO2/year but for a lower cost of £180-250bn.

The hybrid gas-electric solution would reduce emissions to 20-25 MtCO2/year for a cost of £120-320bn, but if a realistic amount of biogas was used this could be improved to 15-20 MtCO2/year but at the higher cost of £150-350bn. This solution only applies to homes on the gas grid.

Finally, the hydrogen grid would result in emissions of 20 – 25 MtCO2/year, assuming that the hydrogen is produced from methane and that 90 per cent of the CO2 is captured and stored.  The cost is £110-160bn, the lowest of all.

There are significant caveats and uncertainties for each solution that will be discussed in a subsequent articles. Overall it was concluded that decarbonisation would increase the cost of heating substantially but that as a fraction of an increased GDP it should come down from 1.2 per cent today to 0.9 per cent in 2050.

The NIC did not push for one particular option but instead recommended to trial the use of hydrogen in at least 10,000 homes by 2023, and to establish solid evidence on the performance of heat pumps in homes by 2021. In other words, we don’t know but we better start doing serious studies now. It seems we are still some way from deciding how to decarbonise heat.