EQTEC, the producer of electricity from waste, are having a bumpy year

Cork-based EQTEC has technology that converts waste or biomass into syngas which then drives a conventional gas turbine or combustion engine to produce electricity. The company, previously known as REACT, has a complicated history and a curious structure. At the end of 2017 it bought the developer of this technology, Barcelona-based EQTEC Iberia, in a reverse takeover while just over half of its share capital is owned by the Spanish-listed company EBIOSS.

A large part of the loss, €5m, was due to a write-down of property, plant and equipment at EQTEC’s Newry plant in Northern Ireland. The plant had been effectively suspended due to under-performance in September 2014. Even so the loss was heavy. In February the market reacted negatively to a proposed unsecured convertible loan facility, with the share price dropping from 1.9p to a low of 0.31p in the middle of May. 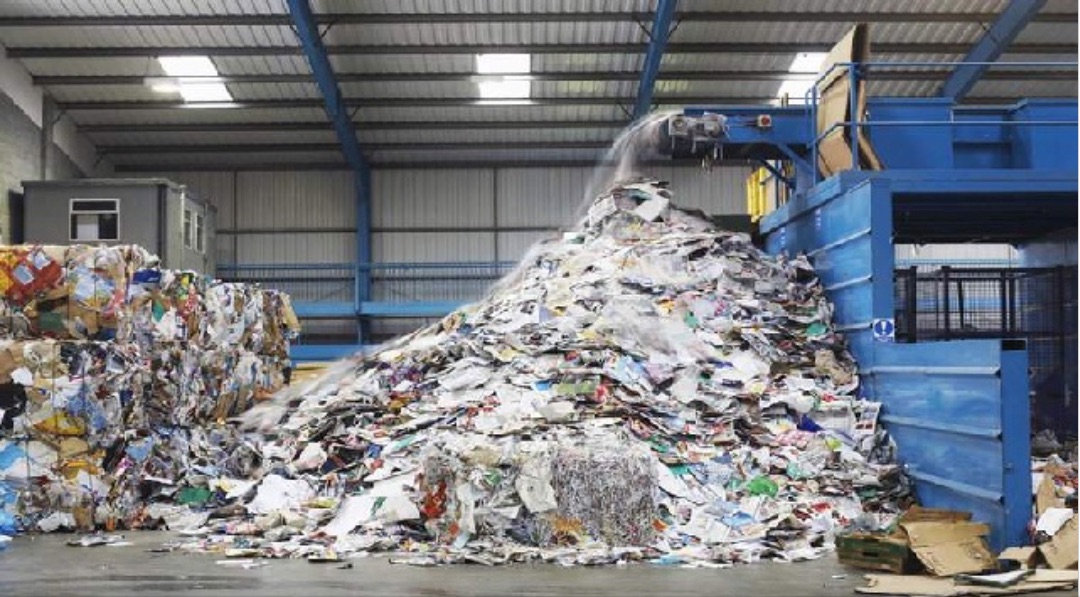 Things then got better. On 23 May EQTEC announced that the unloved loan facility would be redeemed and that a new debt facility was being finalised which would not be convertible to shares and hence would not dilute the ownership. The market responded by increasing the share price to 0.68p.

Then on 14 June EQTEC announced that it had signed a memorandum of understanding with the Indonesian company CITRA to supply its gasifier technology complete with four syngas engines, ancillary equipment, start-up and commissioning services for a 12MWe power plant in Hanoi, Vietnam. The plant will have the capacity to process 4.5 tons of waste per hour. The contract is expected to be worth €20-22m, over what time period is not clear.

This is an important step forward for EQTEC, as other potential projects have been moving slowly. The company will design, build and operate the gasification part of the project, and hopes to use some of the assets from Newry. Permits and power purchasing agreements are expected to be obtained by CITRA by the end of 2018. CITRA also organizes financing for the project.

On 5 July details of the new secured debt facility were announced. Cuart Investment Fund, a consortium put together by private capital group Origen Capital LLP, will put up US$3.2m (£2.4m), which after repayment of the earlier debt will provide a loan of about £1.2m and an equity investment of £1.15m.

The new arrangements were supposed to be in place by 31 July subject to various conditions such as changes to the Board of Directors, the approval of a growth optimisation plan and further investment by EBIOSS. This all took longer than expected. On 6 August Ian Price, who has a strong background in waste and renewables, replaced Luis Sanchez as CEO. The latter, who had been a founder and CEO of EBIOSS, remains on the Board.

The strategic review followed soon after, on 26 August. Its thrust was more tactical than strategic, and put the emphasis on executing current projects rather than taking on new ones, more control over EQTEC Iberia and hiring more staff. It looks as though EQTEC was too thinly spread and needed more focus.

Hopefully the new lenders are satisfied. The market seems to be moderately happy, with the share price now at 1.1p. Market capitalisation is £19.9m.