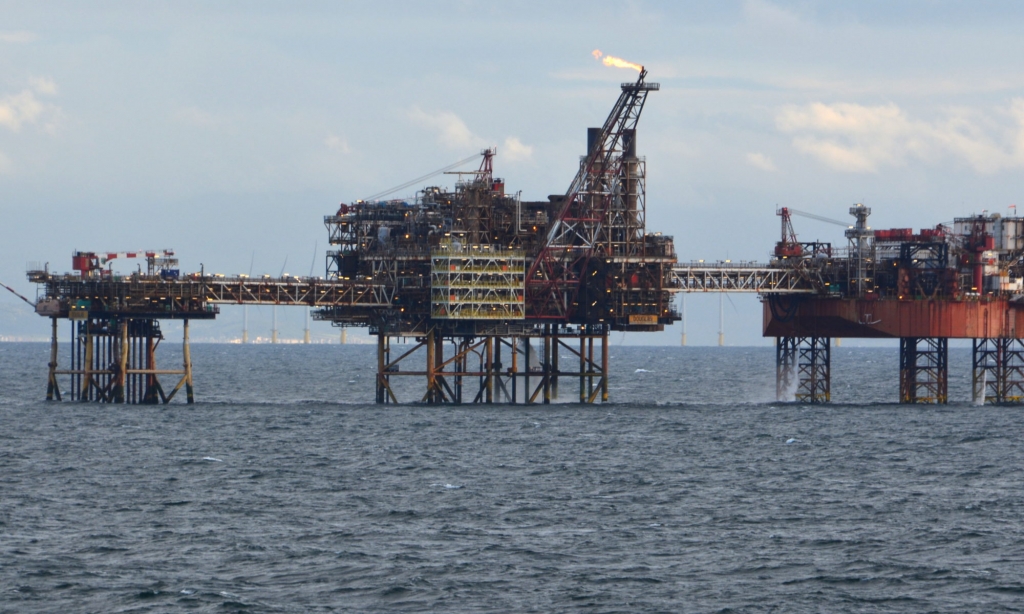 In recent days members of the Dáil, the main law-making body in the Irish parliament, have passed a bill which will mean no more money goes into exploiting and using the coal, oil and gas which are among the principal drivers of global climate change.

“Climate change is real, and if we are going to have any chance of meeting the (climate) goals, we may as well start now”, said Thomas Pringle, an independent parliamentarian who introduced what’s called the Fossil Fuel Divestment Bill.

Under the terms of the legislation, which will likely pass into law in the autumn, the Ireland Strategic Investment Fund – the state investment body – will be banned from investing in any company that derives more than 20% of its revenues from fossil fuels.

Ireland is the first country in the world to take such action. In comparison to the holdings in fossil fuels of other state investment funds – often referred to as sovereign wealth funds – the amount of shares Ireland has purchased in coal, oil and gas companies is relatively small – about €320m.

The amount – invested in 150 companies around the world – does represent an appreciable slice of Ireland’s total state investments and is being seen as significant.

“Ireland must take on its fair share of the burden of climate action”, Thomas Pringle told the Dáil.

To date Ireland has been slow to tackle climate change, with emissions per head far in excess of most countries in the European Union, mainly because of a reliance on coal and peat for fuel and because of greenhouse gases produced by the country’s nearly seven million-strong cattle herd.

Separately, a new report says exploration for gas deposits off Ireland’s coast must be curtailed if the country is to meet its commitments under the 2015 Paris climate change agreement.

The report, by Oil Change International, a group which focuses on exposing the real cost of fossil fuel production and use, says that what it calls Ireland’s over-dependence on the potential of gas in its energy mix is preventing the introduction of renewable energy such as solar and wind power.

It says developing new gas production, power stations and infrastructure is not consistent with achieving the goals of the Paris Agreement.

Its study was published as a committee in the Irish parliament considered submissions on a proposed Climate Emergency Measures Bill, which would prohibit all future exploration for oil and gas in Ireland and its waters.

Oisin Coglan of the campaigning group Stop Climate Chaos said gas was a block to Ireland’s adoption of clean energy.

“Gas is not a nicotine patch or an e-cigarette in our struggle to end our addiction to fossil fuels”, said Coglan.

“‘Low carbon gas’ is like those ‘low-tar cigarettes’ that turned out to be marketing spin by big business trying to delay action to protect public health.” – Climate News Network

About the author: Kieran Cooke is a founding editor ofClimate News Network.net. He was formerly a foreign correspondent for the Financial Times and the BBC. He now focuses on environmental issues.