It would be a gross exaggeration to suggest that the game is over for Good Energy, the creator and supplier of energy which is totally derived from green and renewable sources. But it would not be too far of a push to say Good Energy had what companies call a “challenging year’ in 2017.

Signals started flashing at the time of the interims for the six months to 30 June 2017 which were released last September. They suggested that all was not as well as the company might have hoped for. The figures were in line with the measured expectations of analysts, but the market reacted somewhat negatively. The share price, which was already trading at a 52-week low, fell a little further to 208.50 pence on the day the results were announced.

The good news was that gross revenue, at £52.0 million (H1 2016: £44.8m) was up by 16 per cent. But other key indicators, such as gross profits, operating profits and earnings per share were down, some of them significantly down. The Un-audited Preliminary Results for the 12 months ended 31 December 2017 were released on 21 March 2018. They showed that the configuration of Preliminary Results for the 12 months was very similar to those at the interims stage. Revenue at £104.5m was 16.6 per cent up. But profit before tax for continued operations was some 63.7 per cent lower at £0.7m due to losses of £4m from discontinued operations.

These figures seem to suggest that Good Energy ought to move with the times and not only cut its costs and improve its efficiency but also reshape its business model. Good Energy is now a mature company in terms of the area it decided to focus on. It was originally founded in 1999 to empower mainly households to address climate changes through their choice of energy supplier. But the days of vertiginous growth in individual retail customers are over. The market is in transition.

The government backed policy of encouraging customers to shop around and “switch” to cheaper suppliers has, in Good Energy’s own words meant “the retail supply market is becoming characterised by an increasing number of new entrants driving aggressive pricing and creating a price war, with the majority of smaller suppliers remaining unprofitable.”

The company says that 2017 saw record household customer switching rates across the marketplace and the maturing of many collective switching deals, with overall switching at around 28 per cent of customers. What this meant for the company is that its retail market has stalled. Overall, energy delivered to customers in 2017 increased 3 per cent to 1.04m MW (2016 1.01m MWh) but this growth was due to sales in a new sector. Supply to retail customers was flat. 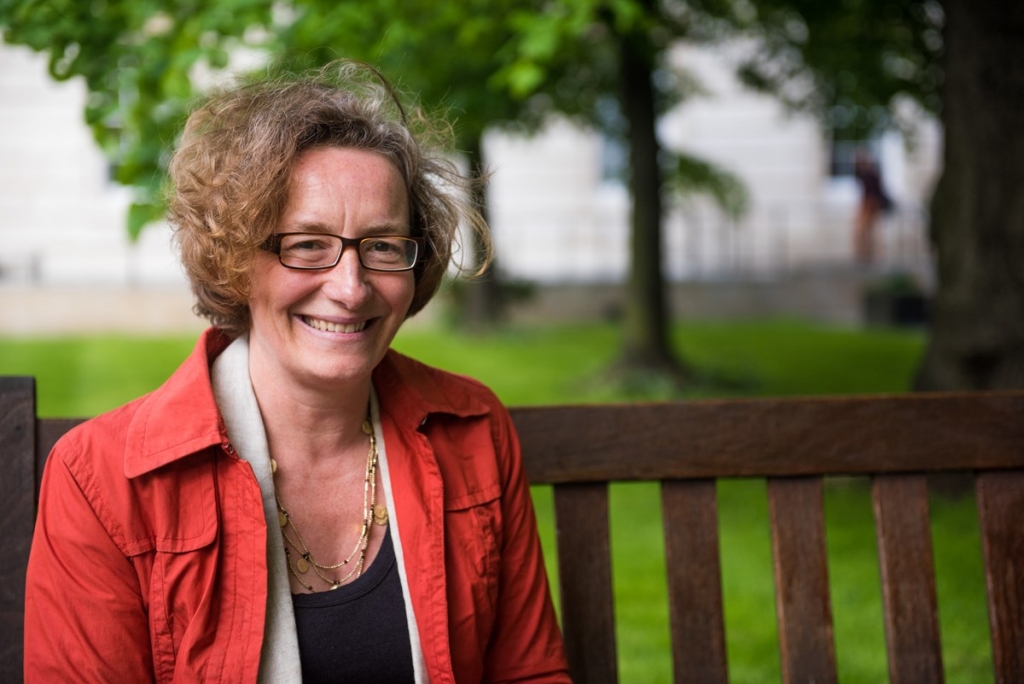 Good Energy is not sitting on its hands in the face of the challenges in front of it. First, it plans to consolidate its position in the retail market. Second, it has made a good impression on expanding into the business-to-business (B2B) market as opposed to its business-to-consumers (B2C) operation. Third, and crucially, in 2017 it launched its Fit for Growth (FIT) programme to invest in new systems and technology to enhance customer experience, reduce its costs and create a platform for future growth and greater profitability.  Four, the company has decided to discontinue development in its power generation sector.

In terms of retaining its retail customer base it hopes to offer better propositions and customer service, improved content and communications and a better billing system. As for the B2B, overall supply revenue grew by 16.7 per cent to £99m and this was mainly driven by a growth in business customer volumes which increased by 46 per cent.

When talking about FIT, what does it mean exactly? Some parts of the programme involve better data collection and customer service (as mentioned above). Its Customer Information System (CIS) was launched in 2017. It had a difficult time last year with billing because of delays and disruptions through a system change and the restructuring of the support team. That seems have been sorted now and there is now a 99 per cent rate of customers billed.

Beside going digital to improve its systems there are also new areas known as energy services in FIT. There has been an increased roll out of improved and new smart meters. In 2017 meters grew by 8 per cent adding 10,595 new FIT installations to 143,607 in total. In Q4 2017 the company launched a pilot project with New Motion for electric vehicle charging stations. Also, it partnered with the Eden Project for its first battery storage operation in Q4 2017.

As for generation Good Energy continues to own and operate nine renewable energy facilities across the UK that deliver 100 per cent renewable energy to the UK electricity grid. There are seven solar sites and two wind farms, with a total of installed capacity of 52.5MW. However, with the change in government policies and less support for renewable generators the market has moved in favour of large scale developers.

Accordingly, in 2017 it reached agreement to sell three generation sites. Its 5MW Oaklands solar site was sold for £5.8m. Newton Downs was sold for £5.8m and Brynwhilach went for £5.6m for a total of £17.2m. Further sales are contemplated.

There were positives in the 2017 final results in that a successful corporate bond issue of £18.8m steadied net debt at £53.1m just 1.9 per cent up on 2016. There was a solid and improving cash position which increased 118 per cent to £13.7m. So it is well positioned to continue its adaption to a competitive and dynamically changing energy market. Shares in the £22.123m company were quoted at 134 pence last Friday with a 52-week low of 96p and a high of a 252p.

By Stewart Dalby|2018-05-09T06:25:38+00:00May 8th, 2018|Good Energy Group|Comments Off on Good Energy reshapes its corporate model by diversifying into new energy services and the business consumer market