London-listed Good Energy which says it is a 100 per cent renewable based energy supplier, makes a point of emphasising how ‘good’ it is in all its doings.

Earlier this week (June 20) the company was trumpeting the fact that at the 2016 Renewable awards it won two trophies for, ‘Company of the Year’ and ‘Customer Service Recognition’.

Dr Nina Skorupska CEO of the Renewable Energy Association. (REA) said: “Good Energy are genuine market leaders, showing you can be an ethical and competitive energy provider, successful business and have exceptional levels of customer satisfaction.”

Earlier in the month (June 7) the company, which plans a fivefold customer (household equivalent) growth by 2020 to one million clients, is to seek more customer ownership through a share offer.

Around £3.1million is to be raised through the issue of 1,495,900 new ordinary shares at the price of 208 pence a share. The share offer is targeting customers to invest alongside institutions.

The purpose of the offer, which closed at 11.59pm on June 19 2016 is, according to Good Energy founder and CEO Juliet Davenport, to give customers the opportunity to transform the UK energy market for the better. The offer was made when the share price was 221p. On Wednesday evening the shares were 207.50p and announcement is imminent, so we should know how the issue has gone soon. 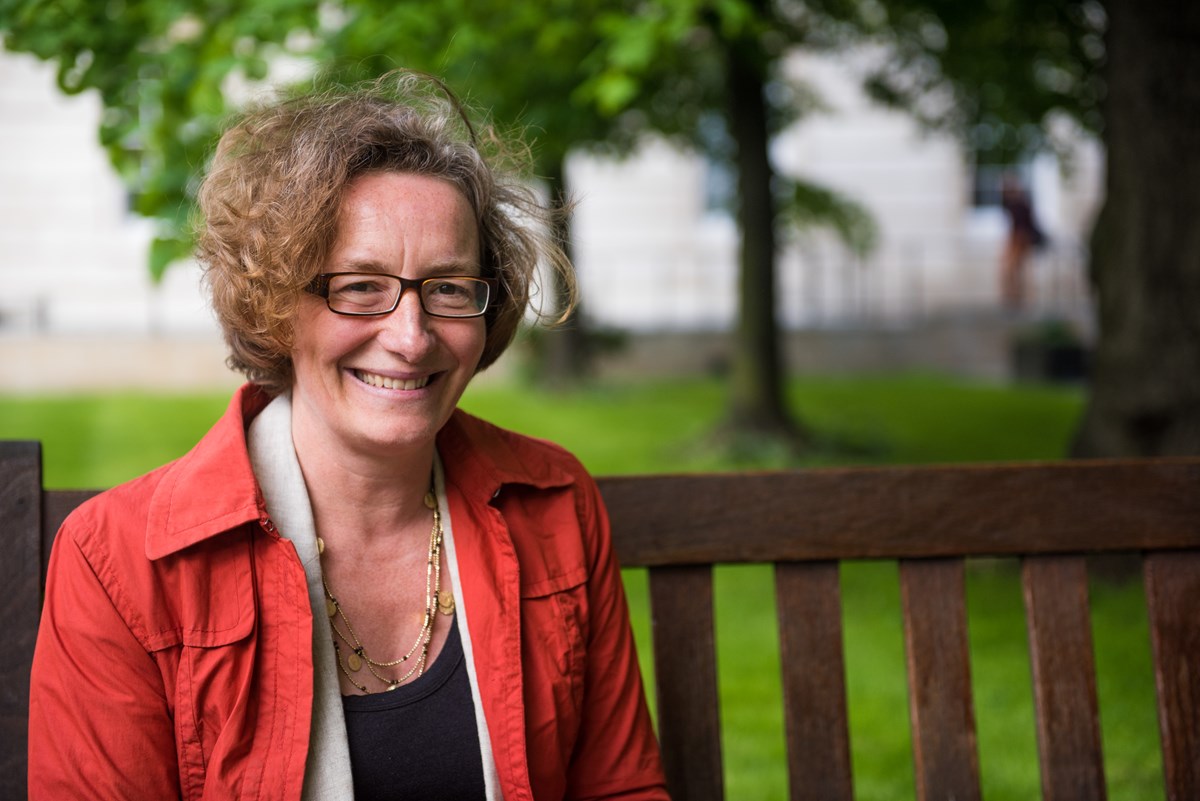 People who knew Davenport when she was studying physics at Oxford University say there was always something of the missionary about her. Whatever, it is always nice to win trophies and awards. But I often feel there is something not so much ‘good’ about the company so much as something over-the -top rather ‘goody-two-shoes’ around it.

It seems to be trying just a bit too hard to be greener-than-thou, in the sense that moves such as the share offer appear a bit unnecessary to attract customers to invest at a time when the  the growing concern about climate change is pushing business in its direction anyway.

That said, the company’s green credentials cannot be denied and its commercial success and customer satisfaction can hardly be gainsaid.

Perhaps I am just a bit cynical and or being a trice churlish, but It is not the usual hybrid energy company. It is, in fact, unusual in some ways in that it does buy nearly all its energy from renewable sources. To begin with, the group is a purchaser of renewable energy from a network of independent generators who harness hydro, wind, the sun and/or bio-generation.

Secondly, it generated electricity — in 2015 off its own bat from half a dozen or so solar farms with a combined capacity of 30 megawatts (MW) which with as well as a couple of wind farms produced in 2015 53.2 (GWh) of power (2014 38:7GWh). The company in May this year sold one of its wind farms in Kent and has permission to build four more. It expects its capacity from wind and solar to increase to 48MW of power.

An important aspect of Good Energy’s operation is that it is not only in the fight to combat climate change but is also good to its customers when it comes to energy costs, as the REA awards have identified.

It is now common knowledge that the Big Six utilities in the UK’s power oligopoly EDF, British Gas, RWE npower, E.ON, SSE and Scottish Power – have been overcharging.

The Guardian newspaper’s energy comparison/switching service earlier this year said there is a big disparity around the country. The cheapest(non-green) dual-fuel tariff for a Hertfordshire home costs just £727 a year. It is from the relatively new Avro Energy company. Scottish Power has the next cheapest deal at £797 a year.

However, it would cost you £1,400 in electricity bills for a not very large four-bedroom house in west London if British Gas is your supplier. Good Energy says it could bring your bill in at £1054. I can personally testify that their customer service is excellent in answering the phones and following up on advice.

So much for the consumer, what about the investor?

Arden Partners, the company’s house broker seems happy enough. They have forecast a large increase in revenues to around £85m and adjusted pre-tax profits of £1.5m for the 2016 financial year. They have also talked of a target price of 250p against the current market price of 207.50p.