There were no great surprises in the Hydrodec Group’s interim results for the six months to June 30 2016, recently released, because they were comprehensively curtain-raised in a trading statement in July.

London AIM-listed Hydrodec is a clean- tech oil re-refining group with operations in the US and Australia. It applies proprietary technology to re-refine used and contaminated waste oil to produce, market and distribute its flagship SUPERFINE transformer oil and napthenic base oil.

Its story is that in 2015 it suffered a collapse because it ran into what it called a ‘perfect storm’ that damaged it financial health and operational fortitude. Investors were therefore looking for signs and assurances of some kind recovery. The signs came in the July trading statement and the interim results dotted the “I’s” and crossed the “T’s as they say, and this gave the assurances that a turnaround was really on the cards-. 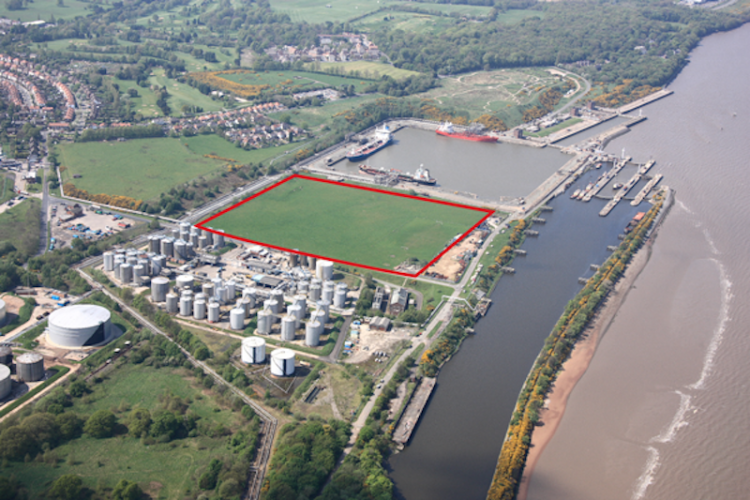 Hydrodec oil re-refining station in the US

In April this year the group released its report for the ‘challenging year’ to December 31 2015.

In the report Hydrodec revealed an operating profit of US$1.1million against US$14.3m in for 2014. The report also showed that as a result of the decline in the oil price total income decreased substantially even though volumes actually increased to 62m litres (2014: 48.6m litres).

The ‘perfect storm’ which caused this sharp drop in profits arose because: there were limited revenues from the Canton facility in the US following a ‘serious incident’ and fire in December 2013. There was lost production at Hydrodec’s other (Australian) plant at Bomen in New South Wales, and the much lower oil price impacted adversely on the UK recycling business.

The interim results said revenues for the six months to June 30 2016 from the core re-refining business increased by 148 per cent to US$8.1m (H1 2015: 3.3m). Group EBITDA (earnings before interest, taxation, depreciation and amortisation) from continuing operations improved from a US$3.4m loss (H1 2015) to US$1.1m loss – the expectation is the company will move to a positive EBITDA in H2.

A key focus was the reduction of corporate costs and improving gross margins. The company also disposed of its loss-making UK recycling business. The start of recovery was essentially due, however, to the full commissioning of the new Canton plant at the end of 2015 and increased market penetration.

There were substantially increased group sales volumes in the period of premium quality SUPERFINE transformer oil and base oil of 16.75m (H1 2015: 1.7m litres). Canton led the charge here (although sales in Australia also improved). Capacity at Canton reached 76 per cent in May and in June there were record monthly sales of 3.2m litres.

A new CEO has been appointed with a strategic focus on the core oil refining business and associated. The outlook is good. It is not unreasonable to assume sales in the US should be progressed given that forecasts of the US market for transformer oil could grow from a US$1.98 billion currently to US$2.79bn by 2020.

So are the shares doing? Back in December 2015 house broker Canaccord Genuity argued that although 2015 had been a difficult year “….the outlook for 2016 is considerably brighter” The shares  at that point were 4 pence.

Canaccord do seem too concerned at the apparent luke-warm attitude among investors. On the release of the interims, they issued a BUY recommendation and have set a target price of 7p.