Hydrodec withdrew from AIM on 6 April 2021. It had been suspended on 1 October 2020 because it had been unable to conclude its audit for the previous year, blaming the pandemic and financial constraints. The company is proposing to set up a matched bargain facility for its shares.

Hydrodec initially listed on AIM in 2004 and after some exploration into other renewable energy projects soon settled on the market for re-refined low viscosity base oil and transformer oil. Base oil is the key ingredient of oils for motors and greases. Transformer oil is used to cool the heavy-duty transformers that are an essential part of electricity transportation and distribution.

However, this oil can degrade with time while older oils may contain the chlorine compound PCB which is highly toxic and carcinogenic, and was banned in the USA from 1978 and internationally in 2001. Transformers can last a long time (it is said that 50 per cent last for over 50 years) so good maintenance, and good oil, are important. 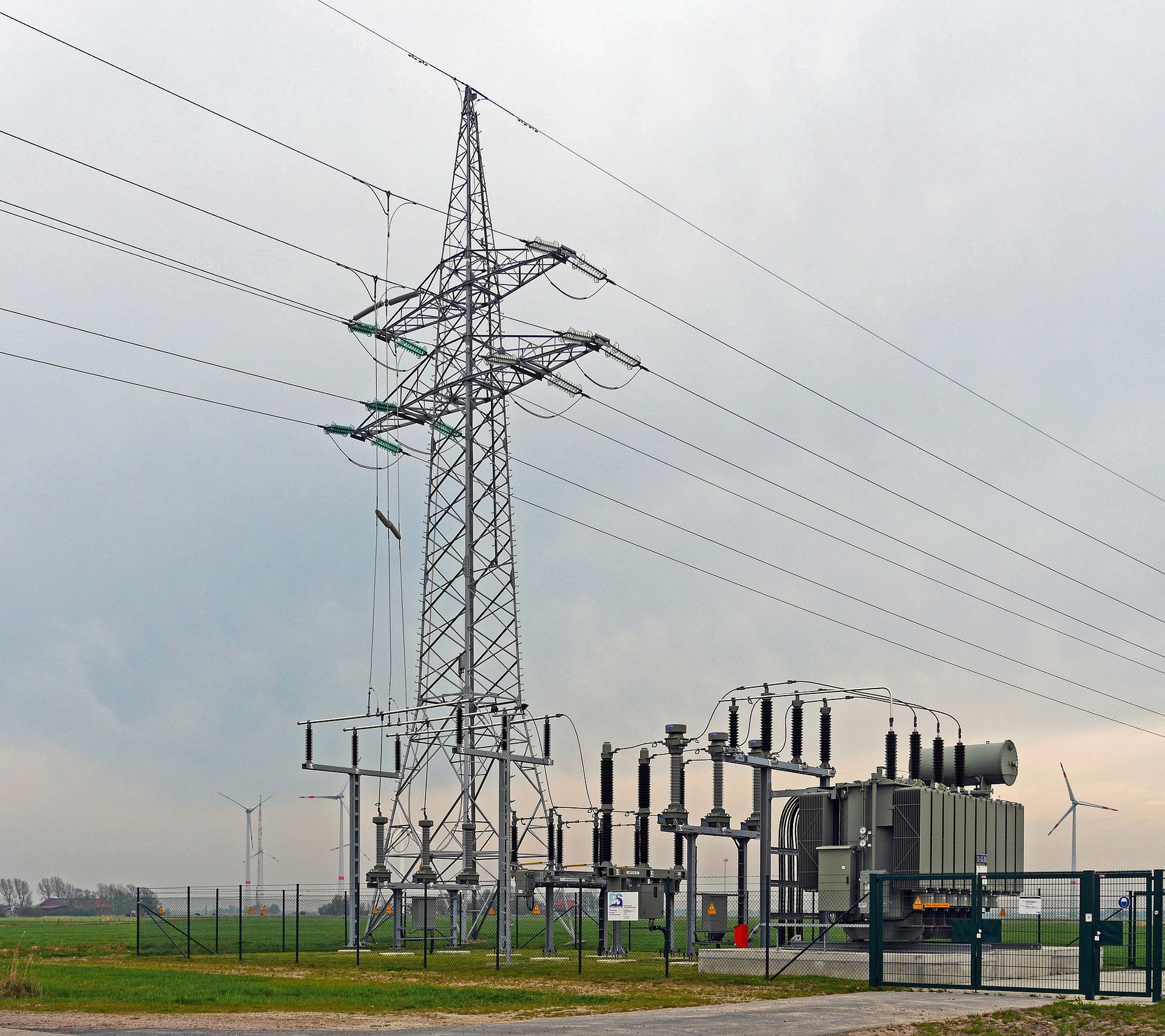 Image by Erich Westendarp from Pixabay

Hydrodec offer a service to collect used transformer and base oils, transform them using a patented process developed by Australia’s CSIRO[1], and sell them as premium quality SuperfineTM oils. The alternative is to replace the old oil with new oil, which not only increases the amount of oil consumption but often leads to burning the used oil, releasing emissions of CO2 and other compounds.

In spite of this advantage Hydrodec’s fortunes have swung back and forth. Our most recent article on the company noted that its history had been one of “…one step forward and two steps back”. The initial plant at Canton, Ohio, suffered a fire in December 2013, from which it did not fully recover until the opening of a new plant in 2015. This went well but had to cope with the drop in oil price at the end of 2014 and a series of technical problems in 2016, which once resolved were followed by a shortage of feedstock in 2017.

There was a ray of hope in 2019 when the American Carbon Registry granted the company carbon credits for the oil it had produced between 2016-18 and gave it permission to sell the carbon credits with current and future products. A three-year contract with a major US utility, Duke Energy, soon followed.

Then in 2020 Hydrodec announced a joint venture with a US industrial recycling company to establish a facility for dismantling and recycling old transformers at the Canton site and a re-financing package of US$6.75m.  Subsequently the joint venture partner offered to acquire a controlling stake in Hydrodec North America. The offer “…did not meet the Board’s expectations as to valuation…” but discussions continue.

Meanwhile in 2015 Hydrodec had set up a plant in Bomen, New South Wales in conjunction with Southern Oil Refining (SOR) but then in 2018 decided to withdraw from Australia to concentrate on the USA, citing the limited local market and small size of the plant. This led to a messy court case which was decided on 29 Jan 2021 strongly in favour of SOR, to whom Hydrodec was instructed to pay a total of AU$1.6million. It is evaluating whether to appeal.

In the end it seems that Hydrodec’s single niche product has a market that is too small and too much subject to external factors to make it the basis of a growing company. Whether it can survive as a separate company remains unclear. As for membership of AIM, the company noted that in the recent past market capitalisation had been low and there was a lack of liquidity. Not enough investors were interested. In the end, membership brought costs without sufficient advantages.

[1] Commonwealth Scientific and Industrial Research Organisation. Initially Hydrodec paid a 5 per cent royalty on revenues generated but in 2008 this was replaced by a one-off payment of AU$5.6 million.