The recent operational aspects of tidal power group, London-listed Atlantis Resources, have been well documented, but the financials as detailed in the final results for the year ending December 31 2015 are new; and fascinating there are too.

For the twelve months Atlantis made a maiden profit, despite a sharp drop in turnover. But the company was able to progress its expensive projects, particularly the flagship marine current tidal power MeyGen site in Scotland, through some nifty industry sales and acquisitions and grant assistance.

This situation exemplifies the modus operandi that a pioneering renewable company with no completely proven technology has perforce to pursue in that it must somehow amass large amounts of start-up capital and project finance and hope investors will be patient enough to wait until the cash starts to flow. 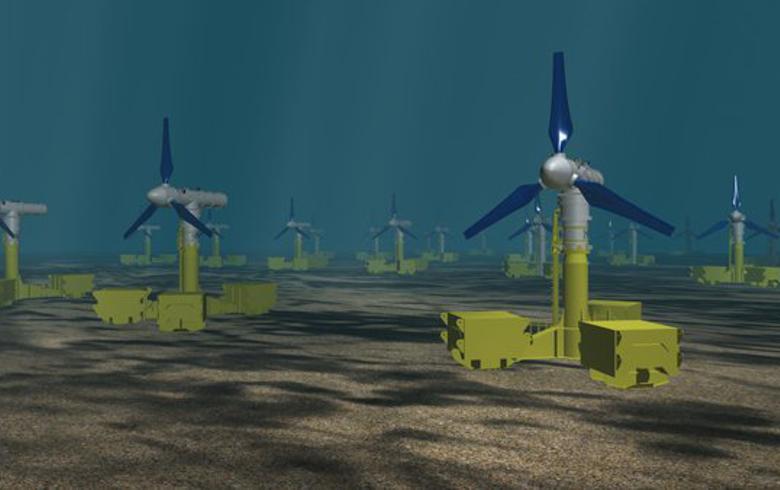 Atlantis has interests in Canada, Australia and China but the emphasis just now is on Scotland. Operationally, in January 2015 construction works started on the MeyGen offshore north east Scotland. First power is expected by the end of this year from this first phase of 6MW of power which is fully funded at £53.1million.

Eventually the plant will be able to produce 400,000MW of power and become the largest project of its kind in the world.

While MeyGen has been getting out of the starting blocks Atlantis has added to its Scottish portfolio. In December 2015 Atlantis agreed to acquire two projects comprising the 10MW Sound of Islay site in the western isles and the 100MW Ness of Duncaddy site from the Scottish Power Renewables (SPR) for its Tidal Power Scotland Limited (TPSL) subsidiary.

The consideration for the projects, which TPSL valued at £6.6m was paid in shares and equates to 6 per cent of the issued share capital of the company.

In time these three projects mean Atlantis’s capacity could amount to 650MW and provide power for 175,000 Scottish homes. The cost has been put at around £500m.