Accsys Technologies, the makers of acetylated wood, announce much improved results and some promising new projects

Accsys Technologies have announced much improved results for the year to March 2016. They still show a small loss (€0.5m vs €7.7m loss in 2015) but revenue is growing (€52.8m vs €46.1m in 2015) and underlying earnings are positive for the first time in many years. Several promising projects to increase capacity have been started.

Accsys holds a large number of patents related to the acetylation of wood, a process that makes the wood stronger and prevents decay. The process has been known for 80 years but is tricky to do on an industrial scale, involving treating the wood with chemicals at high pressure. They maintain a 12-person R&D team to improve the process and adapt it to different woods (currently the source is sustainably grown radiata pine from New Zealand and Chile). 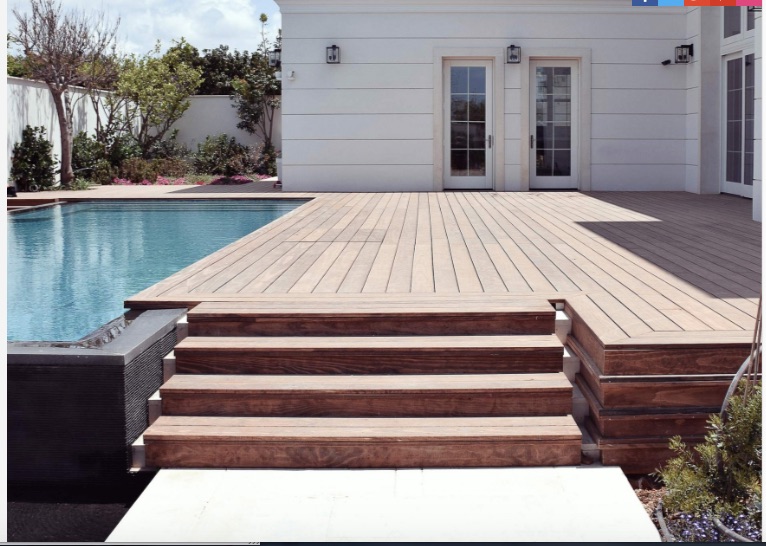 Accsys’s plant in Holland produces 40000 m3 of acetylated wood panels, called Accoya, for the construction industry. This is a small fraction of the wood market. The manufacturing side of the business is profitable, but capacity is limited. To increase sales the strategy has been to license other companies to produce Accoya. These agreements have not gone well, with no new production facilities being constructed and significant expenses incurred.

The latest such agreement with Solvay, a Belgian chemical company, was modified last year into a commitment by Solvay to purchase 76,000 m3 of Accoya over 5 years, with an option to build a facility in the future. The purchasing commitment will allow Accsys to finance a doubling of the capacity of their own plant in 2017.

At the same time Accsys have set up a consortium with BP and Medite, a manufacturer of synthetic boards, to build a new plant in Hull to produce acetylated wood chips, called Tricoya. The chips are used to produce fibreboard, thereby opening up a large new market.

Accsys’s hold on the intellectual property and their investment in R&D would seem to put them in a very strong position. Since the US company Eastman Chemical stopped making a similar product in 2012, they apparently have a world-wide monopoly. Why has demand not been stronger? Presumably the advantages of Accoya in durability and aesthetic quality have not yet convinced the market that it is cost-effective for general use.

Hopefully, an increased awareness of the renewability of acetylated wood products (versus, for example, PVC or Al windows), and economies of scale as capacity increases, will make Accroya and Tricoya more competitive.

As Numis Securities say “Good figures from Accsys, but to us a key feature is the ability to increase capacity in both Accroya and Tricoya which will be the driver of group profits over the next few years”.