Energy Revolution is Here But Depends on Imaginative Government

Limiting climate change will require an unprecedented global movement to make low-carbon technologies the norm. Yet in many places, transitions to clean energy technologies have succeeded far beyond expectations, writes Michael Grubb, professor of energy and climate change at University College London, in a post for The Conversation.

Since 2010, wind power has grown from providing under 1% to providing 10% of electricity in Brazil, and supplied 15% of the EU’s electricity demand in 2019, Grubb says. Solar power—described as “the most expensive way to reduce carbon emissions” as recently as 2014—now costs 85% less than it did a decade ago, increasingly making it the cheapest electricity in history.

And in India, affordable energy access programs drove sales of high-efficiency LED bulbs from just three million in 2012 to 670 million in 2018, with prices also falling by 85%. These three technologies now offer some of the cheapest ways to produce electricity or light across much of the world. what’s crucial is that these transitions all involved significant government action. Plus, most went ahead despite the fact that in many cases, early economic calculations suggested that developing renewables would be an especially expensive way to cut emissions. 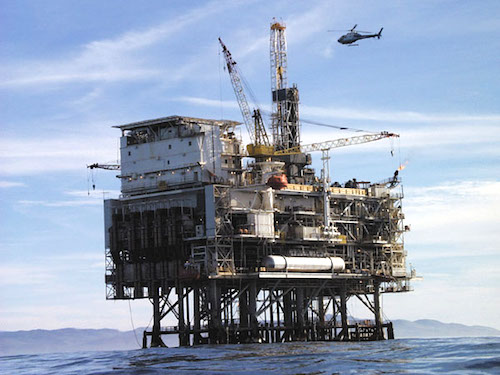 Have fossil fuels had their day

Rather than relying on research and development to bring down costs by coming up with new inventions—or leaving the market to do so on its own through competition—governments used subsidies and public procurement programs (government commitments to buy a certain volume of a new product) to keep costs down and boost uptake.

These impressive outcomes show that traditional models of economic appraisal—calculating costs and benefits as if they were fairly predictable— are inadequate for making truly transformative change [pdf] in sectors like energy, industry, transport, and buildings.A global low-carbon transition will involve multiple, unpredictable changes to the way these sectors are run. And few of a transition’s most important benefits, like cleaner technologies and supply chains, new jobs, and fresher air, can be easily quantified in advance.

The costs of wind power, solar power, and LEDs were initially much higher than established technologies (like coal- and gas-powered electricity) that had benefited from more than a century of development. But as seen in major emerging economies, as well as in Europe, these new technologies are now actually cutting energy costs.

Our analysis shows that, when deciding how to make low-carbon transitions, leaders need to look beyond traditional cost-benefit economic approaches—and embrace uncertainty around the risks and opportunities countries might face as a result.

Leaders and researchers must also need identify how to create “tipping points” that can trigger cascading changes toward low-carbon economies. For example, continued improvements in battery technology are making electric vehicles (EVs) increasingly competitive with gasoline cars.olicies to build better charging infrastructure and reduce EVs’ price could tip us more rapidly toward an electric transport future. The benefits of that future include cleaner cities, reduced oil dependence, and even the ability to store excess electricity in EV batteries to support the national grid when needed.

Historically, it’s been widely assumed that reducing emissions would mean damaging countries’ economies. And low-carbon transitions do, of course, involve social and economic challenges.But well-designed policies—such as those used to drive the revolutions in wind, solar, and LEDs—have the potential to create huge benefits for participating countries, not just for our climate. If we want to solve climate change, we first need to transform our economic thinking.