Cut poverty and energy use to cool the climate 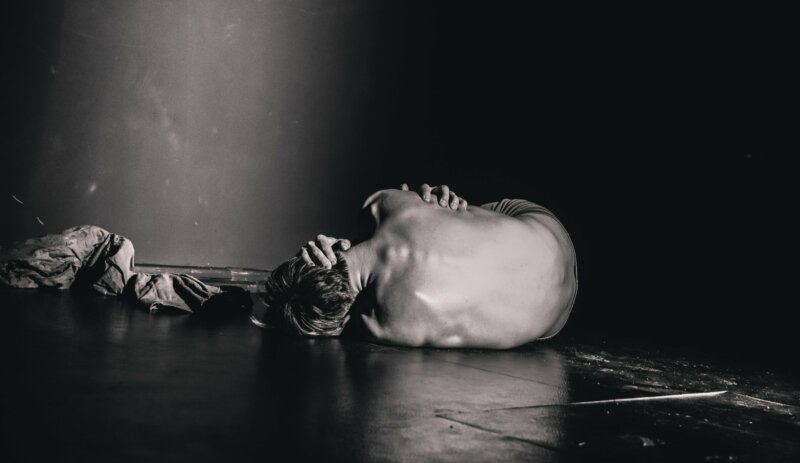 Income and tax disparities do little to encourage sustainability − or to cool the planet. Image: By Žygimantas Dukauskas on Unsplash

To cut poverty and energy use would cool the planet, build a more just society − but end dreams of economic growth.− Containing climate change is really quite simple. The answer? Cut poverty and energy use: higher living standards for the poorest people, together with using less energy more economically, would produce a cooler planet and a more just society. The two demands may be inseparable.

And if that wasn’t a tough enough call, citizens everywhere have already in the same month been asked to contain climate change while at the same time protecting and restoring the wild things on the planet. Once again, the two challenges are necessarily intertwined.

The latest research, published in the journal Global Environmental Change, is about sustainability in a world in which billions are still deprived of basic needs. It is also about how the economic world is organised.

As the researchers say delicately: “The way societies design their economies thus seems misaligned with the twin goals of meeting everyone’s needs and remaining within planetary boundaries.” They also suggest that extraction of planetary resources and demand for riches beyond modest affluence are “associated with lower need satisfaction and greater energy requirements.”

The question then becomes: how do you provide for the basic human needs of all while using energy most efficiently and sustainably?

“Our economic system is fundamentally misaligned with the aspiration of sustainable development: it is unfit for the challenges of the 21st century”

So the researchers start with a simple number for a worldwide measure called final energy use: the number 27. To keep the promises 195 nations made in Paris almost six years ago to contain global heating to no more than 1.5°C by 2100, nations must limit final energy use per person to what, in scientific units, would be 27 gigajoules − 27 billion joules (GJ) − by 2050.

Comparisons help to deliver meaning to such an enigmatic number. Canadians and Americans right now use more than 200GJ per head. People in the UK consume 81GJ. The global average is 55GJ. In the poorest nations such as India, energy use is as low at 19GJ per head. Vietnamese citizens each consume about 27GJ. The message is clear: energy is not separable from wealth.

But global energy demand of the kind that threatens climate catastrophe without precedent in human history is what drives global heating. The global challenge is to find ways to establish decent living standards − food, sanitation, education, health care and livelihoods − for everybody while reducing individual energy consumption dramatically.

“But in the current economic system, no country in the world accomplishes that − not even close. It appears that our economic system is fundamentally misaligned with the aspiration of sustainable development: it is unfit for the challenges of the 21st century.”

The 27GJ target was set by the Intergovernmental Panel on Climate Change. The latest study addresses ways to achieve this dramatic reduction while raising living standards for the poorest, who will be hardest hit by climate change.

“Our findings suggest that improving public services could enable countries to provide decent living standards at lower levels of energy use. Governments should offer free and high quality public services in areas such as health, education and public transport,” said Daniel O’Neill, a co-author at Leeds.