The Climate Change Committee’s 2021 Report to Parliament on progress in reducing carbon emissions was highly critical of the government. While admitting that of all G20 countries the UK has so far achieved the largest reduction in emissions since 1990, and while praising the Climate Change Act (2008), the statutory commitment to net zero by 2050 and the Sixth Carbon Budget, the CCC felt that specific plans and policies were being delayed in many areas.

In addition, the CCC thinks that in nearly all areas of activity the goals for 2030 are too modest, and too low to satisfy the CCC’s path to Net Zero. (The government’s own Net Zero Strategy has yet to be published but is promised before COP26 in November).

One such area is the relatively undiscussed North Sea Transition Deal. A document describing this deal was released in March 2021, signed by Kwasi Kwarteng, Secretary of State for the DBEIS and Deirdre Michie, Chief Executive of Oil and Gas UK, an industry body. It laid out broadly how the UK’s offshore oil industry should not only reduce emissions but also move capital and personnel to support offshore renewable energy. 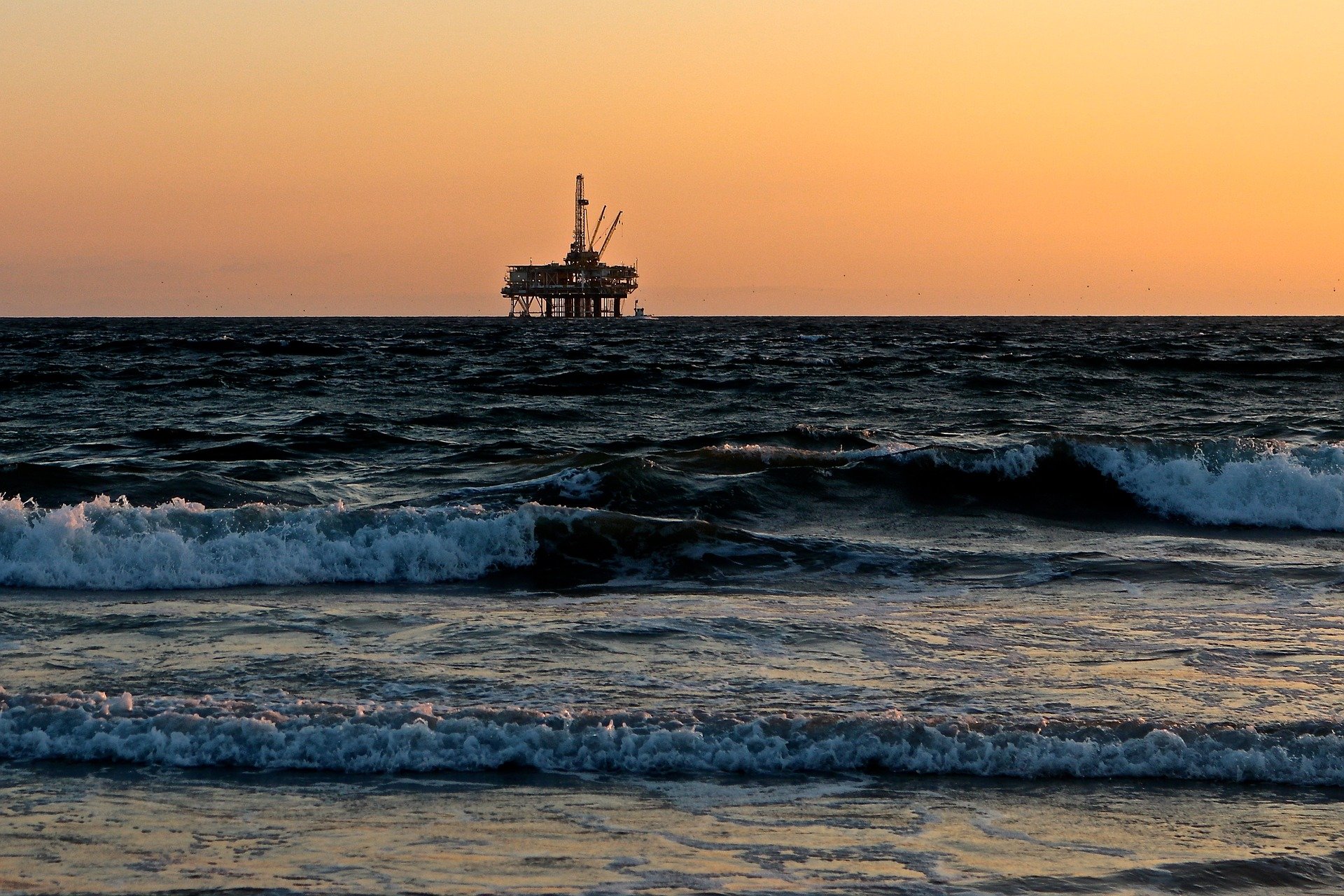 Image by C.Morrison from Pixabay

The “deal” addresses five areas: Supply decarbonisation, Carbon capture usage and storage (CCUS), Hydrogen, Supply chain transformation and People & skills. It identifies the responsibilities of industry and government, and is concerned with the effect on the UK economy with relation to human resources as well as investment.

Supply decarbonisation means reducing emissions from offshore production with the goal of cutting 10MtCO2e/year by 2030, which is half the emissions in 2018. This mainly means reducing the flaring and venting of gas, and the electrification of production installations. The latter will be no mean feat as it will mean laying cables to connect platforms to the land network or possibly direct to wind farms. The industry proposes to invest £2-3 billion in electrification, although how oil companies will be obliged to do this is not clear.

For CCUS the oil industry clearly needs to lead the way in providing the transport and storage facilities. However as has been recognised for many years (Greenbarrel, Nov 2016) the major problem is who pays for what, given that without a high carbon price CCUS is not a viable investment. The deal states that given he £1bn funding promised in the Prime Minister’s Ten Point Plan and a proper regulatory regime, investment of £2-3bn can be unlocked, enough for the industry’s contribution to the four clusters promised by 2030.

On Hydrogen, the North Sea oil and gas sector is clearly in a good position to produce blue hydrogen (steam reforming natural gas with CCUS). The ambition is to have the capacity to produce 5GW of hydrogen by 2030, but there are still many uncertainties as to how much should be blue (as opposed to green, from electrolysis), and where to produce it. The government was due to produce a Hydrogen Strategy “in the first half of 2021” but this seems to be one of the many documents that the CCC complains will not be ready on time.

Supply chain transformation is about what to do with all the service companies involved in oil and gas exploration and production, who currently provide 147,000 direct and indirect jobs. Those involved in purely offshore activities – divers, subsea robotics, support vessels – have a natural home with offshore wind facilities. Some traditional oilfield techniques will be needed for CO2 transport and storage, but there is much expertise in the service companies that will no longer be needed. At the same time the UK currently produces only a small part of its offshore wind equipment so there is a need to develop new local supply chains and services.

Finally, People & skills is concerned with the development of people skilled in renewable energy techniques at all levels. A global, not-for-profit skills organisation called OPITO (Offshore Petroleum Industry Training Organisation), which is already involved in renewable energy, is to lead a long list of relevant stakeholders from government, industry, trade unions and academia in producing a report by March 2022. A challenging job!

In the background is the continuing need for oil and gas, with further licensing rounds not excluded. On the other hand the CCC is not happy. It would like to see emissions from offshore production cut by a further 3.7MtCO2e/year by 2030.