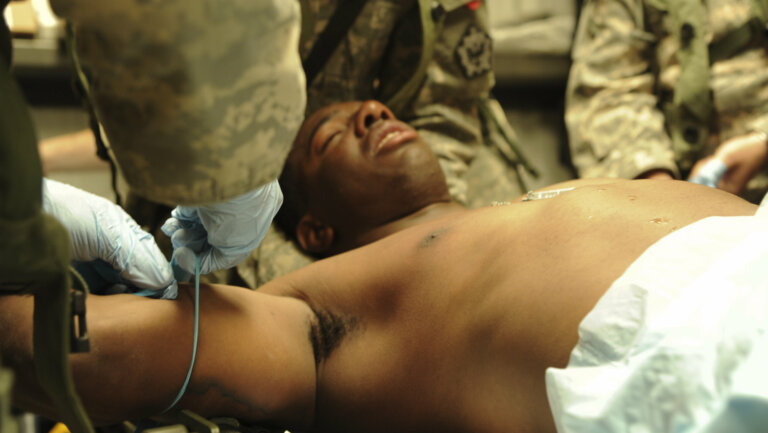 In a heatwave, global warming driven by fossil fuels becomes an act of self-harm. It causes 1 in 3 heat-related deaths.

As temperatures rise, so do the numbers of people dying from heat stroke and other temperature-related health conditions. And now statisticians can separate the extra hazard delivered by global heating: 1 in 3 heat-related deaths now occurs because of the profligate use of fossil fuels for the last century.

The additional stress of heat caused entirely by human action now claims 172 lives in Rome every year; 189 in Athens, 177 in Madrid and even 82 Londoners. Across the Atlantic, the extra greenhouse gas kills 141 New Yorkers annually and 136 in Santiago, Chile. In Bangkok, 146 perish because of anthropogenic heat stress; in Tokyo, 156, in Ho Chi Minh City, 137.

Extreme heat kills: it can do so in at least 27 different ways. Extremes of heat are a summer hazard even in temperate climate zones. Annual averages might suggest pleasantly warm conditions, but that’s not a reliable guide: summers have always arrived with the risk of sometimes murderous heat.

But all the evidence from past decades suggests that global average temperatures have risen by at least one degree Celsius in the last hundred years. And with that rise in temperature, so has the risk of more prolonged, more intense and more frequent extremes of heat risen too.

An international consortium of 68 researchers reports in the journal Nature Climate Change that daily temperature readings and mortality tables from 732 centres in 43 countries revealed what rising levels of mercury driven by human activity so far could do for mortality and morbidity associated with heat.

The findings are likely to be conservative: some tropical regions with the highest risk of extreme heat and very high rates of population growth were excluded because the daily death figures were not available.

Not surprisingly, the proportion of death from heat extremes attributable to climate change varied: from 20% to more than 75%, delivering an average of 37%, or one death in three. And these extra deaths occurred between 1991 and 2018. That is, climate change is silently claiming lives already.

The study is not the first to try to quantify the extra cost of global heating driven by fossil fuel use. Extreme events happen anyway: climate change tends to make them more extreme, and in May researchers tried to estimate the extra lives lost and the additional homes flooded during one terrible storm made even more terrible by human-triggered sea level rise.

There is now a huge body of evidence to suggest that more frequent and more devastating extremes of heat are on the way.

“We expect the proportion of heat-related deaths to continue to grow if we don’t do something about climate change or adapt,” said Ana M. Vicedo-Cabrera of the University of Bern in Switzerland, the first author.

“So far the global average temperature has only increased by about 1°C, which is a fraction of what we could face if emissions continue to grow unchecked.”

And her co-author Antonio Gasparrini of the London School of Hygiene and Tropical Medicine added: “The message is clear: climate change will not just have devastating impacts in the future, but every continent is already experiencing the dire consequences of human activities on the planet. We must act now.” − Climate News Network