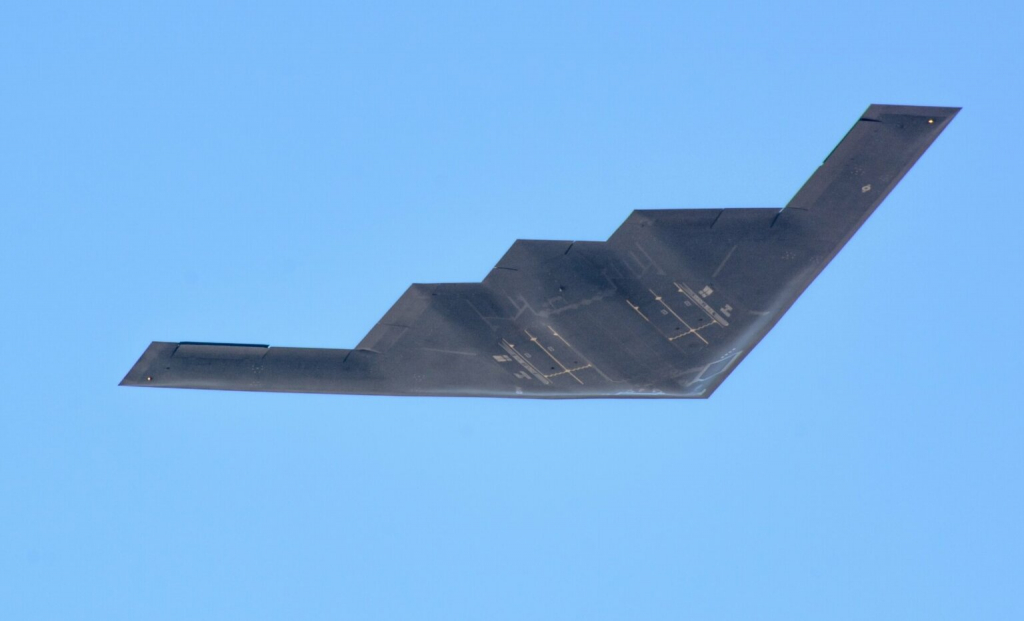 ­­­­­­Several governments have now acknowledged how their civil and military nuclear programmes are linked. Image: By Steve Harvey on Unsplash

To maintain the assertion that it is still a key part of the struggle to limit the climate crisis, the global nuclear industry’s propaganda war is unremitting in its attempt to avoid oblivion in the world’s democracies.

At stake are thousands of well-paid power station jobs, but also a potential rise in electricity prices if funds are diverted away from cheaper options for generating power. Central to the debate is how governments can best cut fossil fuel use in time to save the world from catastrophic climate change.

There is not much middle ground. On one side are trade unions with many members in the nuclear industry, large companies with political clout and a vested interest in building the infrastructure needed, and numerous politicians, many of them in nuclear weapons states.

On the other are most climate scientists, environmental campaigners, economists, and cutting-edge industries that see wind, solar and tidal power, batteries and other emerging technologies as the path to far more jobs, a cleaner future, and a possible route out of potential disaster. There are also those who fear the proliferation of nuclear weapons.

Very little of this debate takes place where it should, in national parliaments. In some countries, like the UK and the US, nearly all politicians support the nuclear industry, so there is little discussion of its merits.

Many of the “news” clips and pro-nuclear articles that appear in the media are carefully crafted and come from “think tank” sources close to − and often indirectly funded by − the nuclear industry. They are designed to show nuclear science in a good light.

This lack of balance is not surprising. Journalists find it difficult to penetrate an opaque and highly technical industry that has a wildly optimistic view of its own potential. Its costs, construction timetables, and beliefs in its probable sales have hardly ever actually been met in the industry’s 70-year history. Yet it goes on making its rosy predictions.

There has been a series of announcements in the West in the last five years about SMRs, advanced and IV generation reactors. Lost already? That is the idea: bamboozle politicians and the public with jargon and false hopes of a technical miracle, and you are halfway to getting your hands on taxpayers’ money to fund further research and create a new generation of reactors, to be built some time soon – although that time never seems to arrive.

Just to demonstrate what often seems deliberate obscurity: an SMR can be a small modular reactor, or a small to medium reactor. It could also be an advanced reactor. All this is explained on a helpful World Nuclear Association website which takes you through the potential sizes of reactors and explains the 70 or so designs.

Take one example. Rolls-Royce offers SMRs on its UK website. They turn out not to be small, having grown to 470 megawatts, much larger than the 300 megawatt maximum official definition of a small reactor. The company would now describe them as advanced reactors, although they are based on a generic design as old as the industry.

Modular also has two meanings in this context. It could mean the reactor is made in sections in a factory and assembled on site, thus (it is claimed) dramatically reducing costs. But it can also mean that each reactor becomes a module in a much larger nuclear station.

Rolls-Royce reckons it needs an order book of 16 reactors to justify building a factory that could turn reactors out, like its cars, on a production line. It is both trying to persuade the UK government to place a large number of orders and is combing the world for other governments willing to do so.

Nuclear detractors point out that creating a factory able to provide production line economies of scale for nuclear reactors is a tall order. Also, neither the UK government nor Rolls-Royce has come up with sites where any reactors could be placed. Perhaps the most telling point is that there is no need for that much expensive electricity when renewables plus energy storage could provide it more cheaply and quickly.

There is a backlash from academics who fear nuclear proliferation, as well as from those who question the economics and viability of the “new” designs.

In one sense the nuclear enthusiasts are winning the propaganda war because many governments are actively encouraging work on the design of SMRs – and still shelling out billions of dollars in taxpayers’ money to support research and development.

On the other hand everything is still in the prototype stage and has been for years. As yet no foundation stones for nuclear reactor factories have been laid. And while we wait for the long-promised nuclear breakthrough, cheaper wind and solar farms are being built rapidly across the planet. As each comes on stream it helps to erode the already flimsy case for nuclear power. − Climate News Network