AIM-listed HydroDec Group’s interims report for the six months ending June 30 contained some good news which shareholders were probably looking forward to and should have welcomed. But instead the shares fell 12 per cent to 1.64 pence on the day the interims were published — September 25.

Hydrodec has been involved in a number of different renewable/alternative energy projects over the years but its core business has become a clean-tech, oil re-refining group with operations in the US and Australia. It applies proprietary technology to re-refine used and contaminated waste oil to produce, market and distribute its flagship SUPERFINE transformer oil and napthenic base oil.

Recently we wrote about how Hydrodec’s shares had collapsed during late 2015 and the first part of 2016, as it grappled with a series of legacy technical problems dating back to 2013 and centring on both its main facility in Canton in the US and its Boman plant in Australia. We added that the company seemed to be recovering from its troubles in later 2016; albeit slowly. 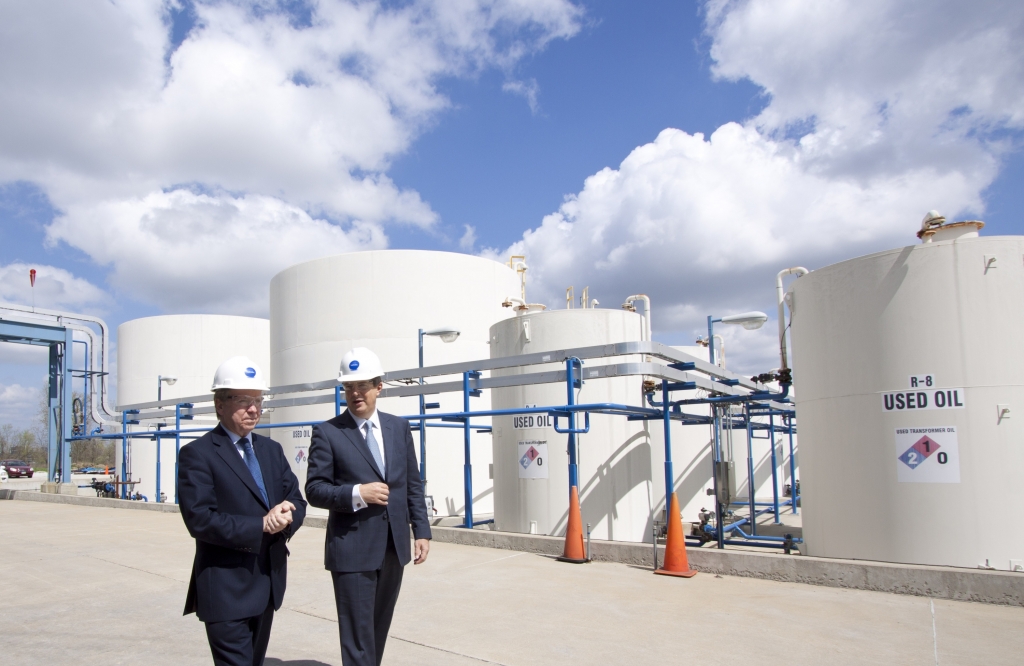 The interims report suggests the recovery has continued and is even gaining momentum. The company announced that for the half year ending June 30 2017, there was a positive group earnings before interest, taxation depreciation and amortisation (EBITDA) of US$26,000, the first positive trading EBITDA generated by the group since its inception and an improvement of US$1.1m on the previous year (H1 2016: US$1.1m loss).

Revenues increased by 11 per cent to US$9m (H1 2016: US$8.1m), driven by improved pricing and the sales mix. There was a substantial increase in the proportion of transformer oil (compared to base oil) sales (H1 2017: 58 per cent) compared to H1 2016 (42 per cent). Margins on transformer oil are much better than those for base oil. The statutory loss for the period was down to US$2.6m from US$5.3m in H1 2016 (including discontinued operations).

House broker Canaccord Genuity was positively laudatory about all this in the note they wrote about the interims when they were released. They added: “Critically, management’s outlook for the full year is for a further improvement in profitability, and for cash generation for the full year to be positive. This would be the first time in its history Hydrodec has achieved this.”

So why did the shares fall? A spokesman for the company said: “It’s a bit of a mystery. Perhaps they were looking at the constraint the company has to contend with– the shortage of feed stock. But against this there are other positives besides those that have been detailed. The company receives carbon credits in the US which means another income stream albeit a modest one. Perhaps the share drop was just a case of profit-taking”.

Canaccord is firmly optimistic it has set a target price of 3p. The shares in the company were trading at 1.52p yesterday afternoon, a new 52-week low for the £11.39m market cap group.