Domestic energy prices rise as leading suppliers at odds with the regulator Ofgem.

Last week I received a letter, dated 24 March from my energy supplier, EDF. The company said it was going to put up my bill by an extra £127.78p or 9.3 per cent in early April 2021. This means a bill amounting to £1210 per annum.  I did wonder why my bill’s rise was so high. I knew that there that been a spike in the gas price and this increased companies costs. I also knew, however, that Ofgem, the energy sector watchdog, had raised the energy cap by 10 per cent, apparently to mollify the companies.

Leaving aside my own discontent, I felt that the latest energy situation epitomised a long running stand-off that did not serve the consumers’ interest. On the one hand, a cartel of large energy suppliers were trying to maximise profits.  On the other hand, there was a government regulator that said: “We are using the energy cap to make sure your energy prices are always fair”. There is surely something awry here?

Others appeared to feel the same. The day after receiving the EDF letter I read the newspapers. The Times said: “Leading power suppliers have been accused of giving the regulator a “slap in the face” by raising their bills to the same level as the energy price cap.  Eon, EDF, British Gas, Npower and Scottish Power, the so-called “Big Five” cartel will each increase their standard variable tariff (SVT) by about £117 to an average of £1,254 in April”. 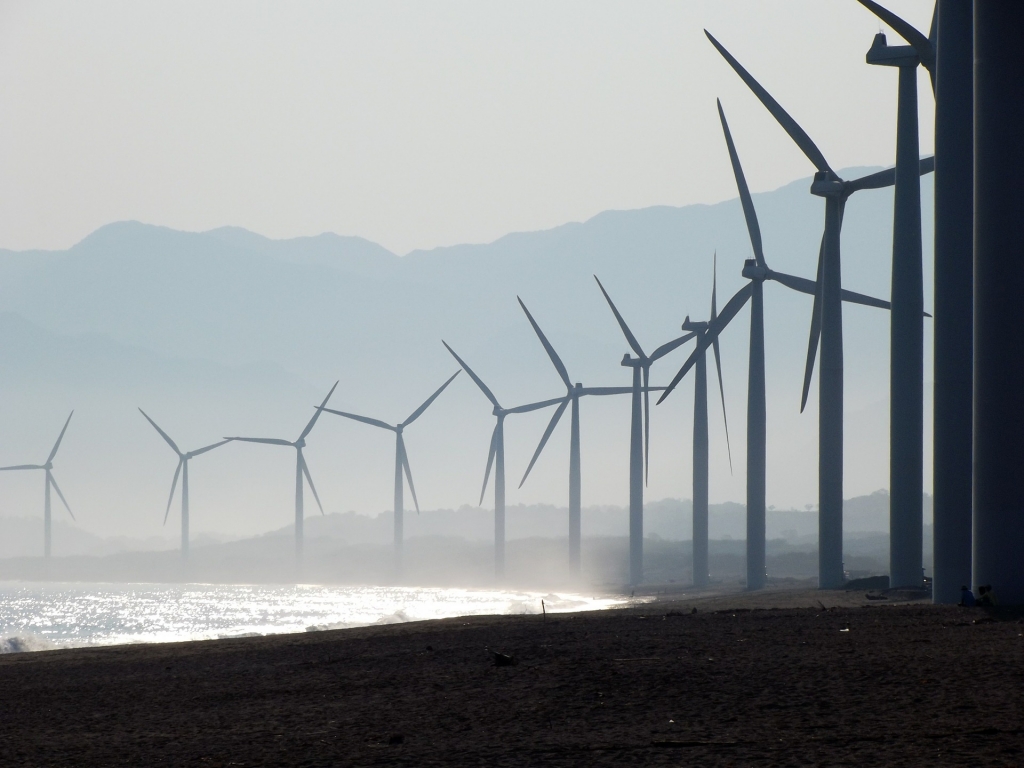 “The SVT is the tariff companies move customers to when a cheaper fixed rate deal comes to an end. Also, the SVT is the tariff used when customers do not switch regularly to new deals, typically the elderly and vulnerable.  If The Times words were not enough to damn the leading energy suppliers, another blast against the cartel was soon made on the BBCs Radio 4 flagship ‘Today’ programme. An item was broadcast along the lines that ‘energy customers are being ripped off to the tune of millions of pounds because of the suppliers use of direct debits’

What had been happening with the direct debit practice was a supplier would send out quarterly bills. if the customer did not like the quarterly bills he or she would be put on a direct debit (DD). The problem was the DD was based on estimates that did not always accord with the amount of energy actually used. The customer thus built up a credit balance which he or she could find it difficult to get back from the supplier.

To understand how energy policies have got into such a messy situation today it is useful to go back to the period 2010 to 2015. It was at that time that no properly regulated rules and guidelines had been laid down, virtually since privatisation of energy companies some 20 years before. This meant the cartel of the leading companies then called the “The Big Six” (at this stage it included the five companies already mentioned, British Gas, Eon, EDF, Npower, Scottish Power and SSE—the last was later be taken over).

This cartel held sway over almost 90 per cent of the UK’s domestic energy market. It appeared it was free to put prices up as it pleased. The cartel became so cavalier in pricing, in fact that it became a vexed political issue. Ed Miliband the leader of the opposition Labour Party in at the time, said that if he were elected in the 2015 general election he would impose an energy price cap. Mr Miliband, of course, did not win the election. David Cameron, the then leader of the ruling coalition, was nevertheless spooked by Miliband’s threat of an energy price cap.

He therefore asked the Competition and Mergers Authority (CMA) to look at whether the Big Six companies were taking money from consumers by blatant over-pricing and poor service, as many voters believed.

The CMA took a long time to report but in early in 2016 it found that consumers were indeed being overcharged to the tune of £1.4billion a year. The CMA’s main recommendation was that consumers shop around and switch to new cheaper suppliers. The recommendation appeared  to work for a while. In late 2016 and towards the end of  2017 and into 2018 some 3m consumers switched to the 20 or so small suppliers that had sprung up. There were troubles ahead, though for switching, and I will write about them in my second article on these subjects.