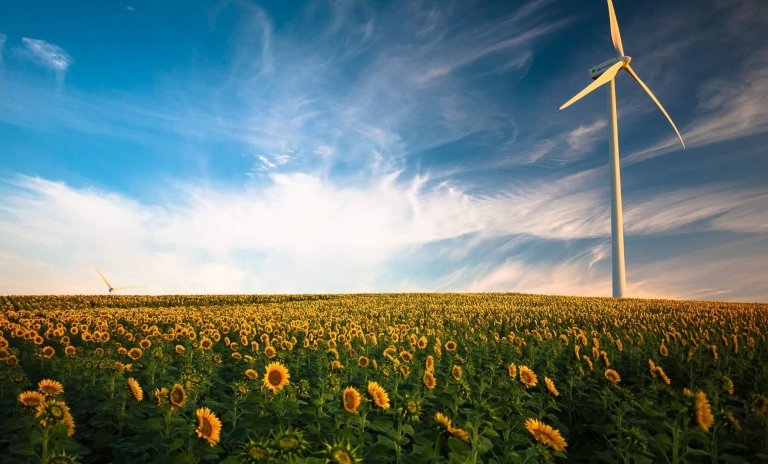 At a casual glance, you could be forgiven for thinking that fossil fuels are here to stay for a long time yet, although not everything on the horizon is rosy.

The world, admittedly, is awash with surplus oil. The use of coal is in sharp decline. The price of gas – in recent years the fuel of choice for an increasing number of power plants around the globe – is falling.

The fossil fuel industry – the main driver behind the growing climate crisis – is undoubtedly going through one of its worst times in decades.

The Covid 19 pandemic has resulted in a severe downturn in the global economy and a sharp drop in demand for energy.

But the fossil fuel industry’s problems, many of them of its own making, were evident well before Covid swept the globe.

At the centre of the sector’s difficulties is over-production, particularly of oil.

In 2010 world crude oil production was running at about 86 million barrels per day (MBPD). This year production is forecast to top 100 MBPD.

Though oil consumption has grown as the global economy has expanded over recent years, production has exceeded demand as utilities and industries, particularly in Europe, China, Japan and South Korea, have become ever more efficient in the way they produce energy.

The big change in the oil market over the past decade has been the rise in US production, brought about by the boom in the shale oil and gas industry.

In 2010 the US was producing just over 5 MBPD. Earlier this year, production was running at more than 13 MBPD. Once a net importer of crude, the US is now the world’s biggest producer – ahead of Saudi Arabia and Russia.

The days when the Organization of the Petroleum Exporting Countries (OPEC) could more or less determine the global oil price by tweaking production levels have long gone: neither the US nor Russia is an OPEC member.

The big producers have argued amongst themselves and have not been able to agree on output levels. Oil prices have fluctuated wildly: in recent weeks they reached an historic low.

In the US many shale oil operators who borrowed heavily to fund their operations are threatened with going bust as the price of oil falls well below production costs.

In Saudi Arabia and Russia the dramatic fall in oil revenues is threatening economic crisis – and potential political trouble as well.

Adding further to the problems of the oil and other fossil fuel producers – but at the same time contributing to the well being of the planet – has been the rise of the renewable energy industry.

In 2010 the share of renewables in the global energy mix was 8.6%. Data from the International Renewable Energy Agency (IRENA) indicate that renewables now account for more than 30% of the world’s power supply.

Massive solar and wind operations are being built around the world. Solar heating systems have been installed in millions of homes.

Concerns over a warming world and new regulations governing emissions of climate-changing greenhouse gases have in part driven the rise of renewables; dramatic falls in the price of technologies such as wind and solar have also had a big impact.

Holding on to power

The cost of producing electricity from solar power has dropped by about 80% over the past decade. The cost of wind power and other renewables has also dropped.

“Renewable energy is a cost-effective source of new power that insulates power markets and consumers from volatility”, says IRENA.

The fossil fuel sector is still able to wield immense financial and political clout and those prophesying its demise are likely to be disappointed, in the short term at least.

In the US it looks as though coal, oil and gas companies will qualify for multi-billion dollar payments under revised federal government Covid-19 bailout measures.

The Saudis and the Russians will do everything in their power to protect their fossil fuel industries on which their economies – and power structures – depend.