Over ninety per cent of AMPH’s revenue comes from the Wood Fuels division, which sells wood pellets and chips through contracts for either fuel or heat.  For the latter, the company finances the purchase of a boiler or a Combined Heat and Power system and provides the fuel, but gets paid for the amount of heat generated. AMPH then collects the government’s Renewable Heat Incentive for such systems.

This division’s earnings have been hit by the unseasonably warm weather in February and March, and to a lesser extent in the middle of last year. The division has also grown rapidly through purchases of competitors since it was started in 2016, so that there have been significant one-off expenses related to reorganisation and streamlining of the operations (the same claim has been made in previous years). 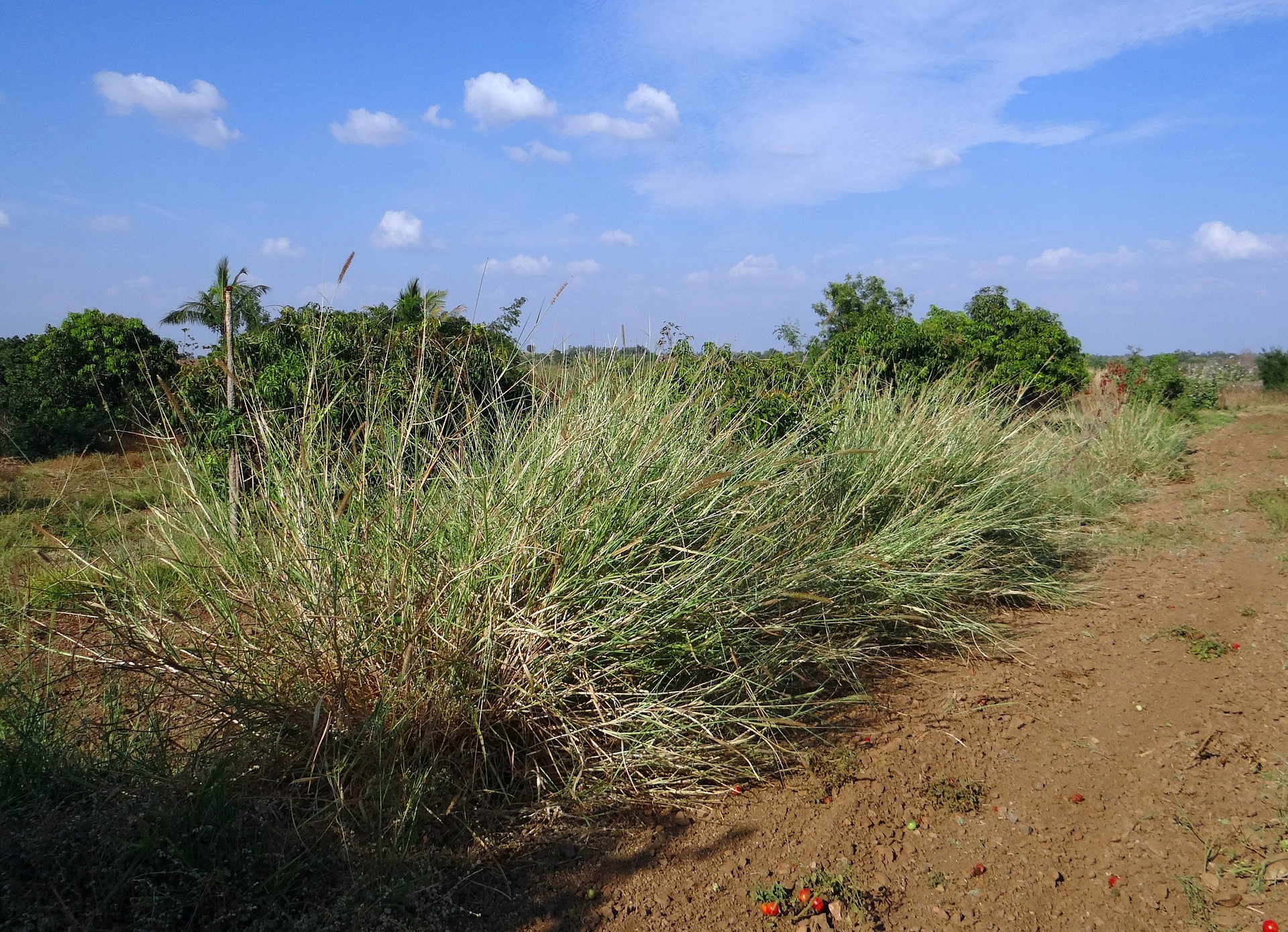 The Project Development division is increasingly focused on introducing gas-fired peaking plants intended to provide electricity at times of peak demand. Under the brand name of Urban Reserve the plants will be located in urban and industrial areas with high demand. They will be small and connected to local distribution networks where voltage levels do not need to be as high as on the main transmission grids.

By the end of March thirteen sites had been submitted for planning application, with ten approved, for a total of 49.7MW capacity, with an increase to 100MW in mind. When the company first entered this market it had bought a much larger 21MW peaking plant, but this has now been sold as not fitting into the new urban strategy.

This strategy is based on the increased volatility of the short-term power price since the development of renewable energy.  According to Elexon, a company that settles payments between generators and suppliers of electricity, the half-hour wholesale price of electricity averaged £53 per Megawatt-hour between 2011 and 2014, with a maximum of £304 and a minimum of £15. Since then the average is £46 per MWh with a maximum of £1111 and the minimum -£99. The negative means that the National Grid is actually paying wind farm and other operators to turn down their power output for a period, which may be short.

Even with these plans, revenue from the Project Development division will remain a small part of the total. However AMPH – which now trades under the name of AMP Clean Energy – has an additional source of income from its investments, mainly in IncubEx which works with the European Energy Exchange (EEX) to develop new financial products in environmental and other markets, for example emission allowances. In the financial year to 31 March 2018 AMPH claimed £7.5m as a gain on these financial assets, thereby producing an overall group profit of £1.95m. The recent trading update did not specify the income for the year to 31 March 2019 but commented that IncubEx’s revenue for 2018 was “significantly ahead of forecast”. Whether there is a gain and whether it is sufficient to offset operational losses remains to be seen in the full accounts.