Is Shell Energy really supplying its customers with 100 per cent renewable energy?

Some of the 700,000 clients of the energy supplier First Utility were surprised when they received an email on 25 March stating that it would henceforth be known as Shell Energy. They should not have been surprised, because Shell had bought the company in 2018, but at that time there was no change of name and Shell had not made its presence felt. All this was about to change.

The same clients would have been even more surprised to read that their electricity came from one hundred per cent renewable sources. This surprise was legitimate, especially for those who had been diligently tracking the source of their electricity, because in the last days of First Utility a mere 3.7 per cent came from renewables.

How was such a rapid change possible? And is it true?

Some energy suppliers were incensed. Good Energy, who were formed in 1999 to “…release the UK’s energy system from the grip of a handful of huge, fossil fuel generators” must have felt like the Big Bad Wolf had stolen its porridge. If Shell had been buying large amounts of power from renewable generators Good Energy were certain that they would have heard about it. But no one had said anything. 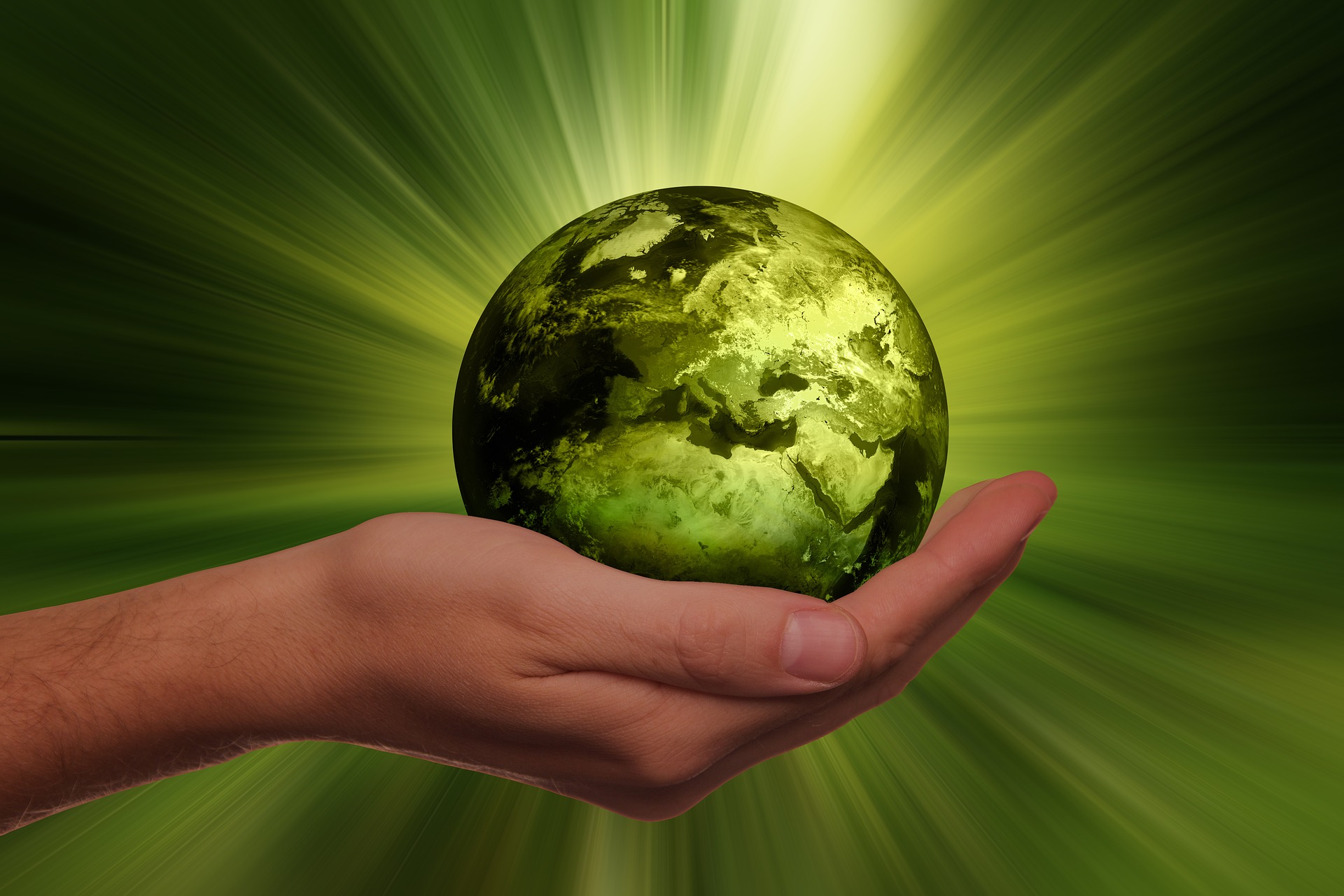 In a blog on 27 March Good Energy explained how Shell’s transformation was possible. Instead of buying renewable power Shell was buying Renewable Energy Guarantees of Origin (REGOs). Ofgen issues one REGO for every Megawatt-hour (MWh) of electricity produced by a renewable generator. This is then passed to the energy supplier who buys that electricity, and allows the supplier to calculate how much of its electricity comes from renewable sources.

However it seems that some suppliers do not use that electricity, or else find it more profitable to sell the REGO on to someone else, in this case Shell Energy. According to Good Energy the current price of a REGO is very low, at about £0.35 per MWh, or £1 per year for a typical domestic customer according to Ofgen. Thus the actual electricity delivered to a Shell Energy customer might have been produced by gas, oil or any source, but somewhere at some time the same amount of electricity has been produced by a renewable generator.

The ethics of this type of emissions trading, also called offsetting or carbon neutralisation, have been discussed for a long time with no fully accepted solution. In this case it is definitely better than doing nothing but it is also not as good as investing in or trading directly with the renewable generator.

However a link from these statements takes you to another page which defines “100 per cent renewable electricity”:

“Our renewable electricity is certified by REGOs, which means that all of the electricity you buy from us is matched with the equivalent amount of units from 100 per cent renewable sources in the UK. And as the demand for REGOs grows, this creates more opportunities for renewable generators in the UK”. This is true, the key word being “matched”. For a small extra cost (tiny compared with Shell’s annual profits) Shell are supporting renewable generation.

For gas heating Shell Energy makes no such claims. Good Energy, on the other hand, states that 6 per cent of its gas is provided by biogas. The remainder is carbon neutral, with the company “…neutralising emissions….by investing in verified carbon reduction schemes in Malawi, Vietnam and Nepal”. So emissions trading is not so bad after all.

Shell Energy is one of Shell’s first tentative forays into the energy supply business. It has learnt the language quickly, now offering customers smart home technology and unlimited broadband. Soon, no doubt, there will be mobile phone deals. As a world-wide major brand, however, it would be wise to keep its language completely honest and not appear to supply 100 per cent renewable electricity when it doesn’t.