In fact these results were not unexpected, as last year was seen as a period of transition.  In 2017/18 Redflow had closed down its manufacturing facility in Mexico and opened a new one in Thailand. The Thai facility only produced its first battery in June 2018 and in the second half of the year was still ramping up production, reaching 150 in December.

In a strategic review completed in May 2018 Redflow had concluded that its batteries were not competitive in the residential and small business market in Australia, and that the main opportunity for growth in the short term was telecommunication towers (see Redflow, September 2018). 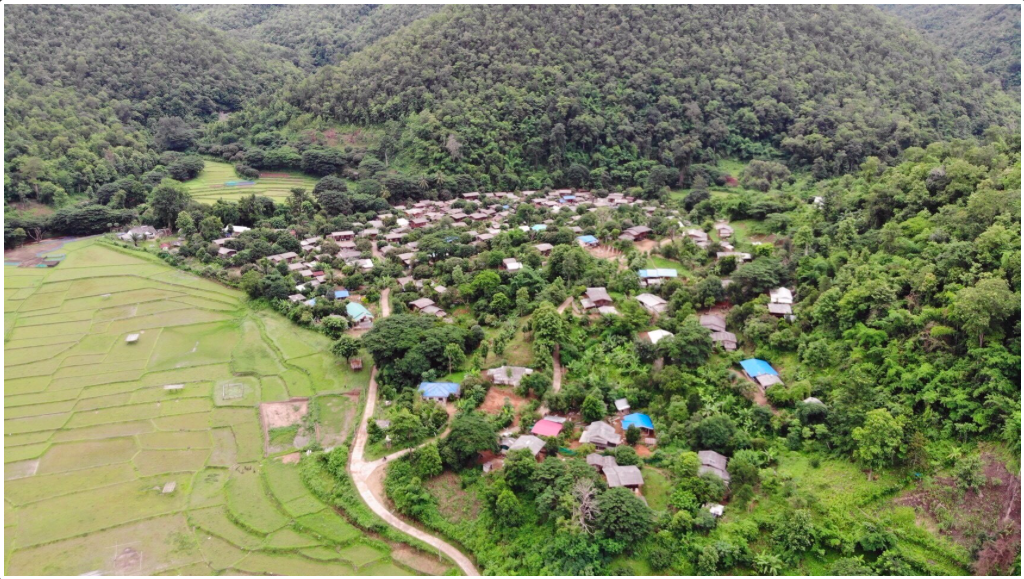 In a presentation to investors on 12 April Redflow gave more details on this market. Their focus is Sub-Saharan Africa (mainly South Africa), Australia, New Zealand and the Pacific, and South-East Asia in which they believe there are nearly 500,000 towers and increasing (globally at a rate of 4.6 per cent). Many are powered by diesel generators but are considering converting to renewable energy plus storage not only for environmental, convenience and cost reasons but because the latter are less likely to be stolen.

Of the various types of rechargeable battery, lithium-ion and lead-acid are also at risk of being stolen because they have a clear market value. Flow batteries are not only more bulky and less easily transported but are also less familiar and with less obvious market value (all advantages in this case). Of course there is no guarantee that cunning thieves will not eventually find a use for materials in the flow batteries.

Flow batteries have some particular advantages over lithium-ion batteries for the remote and sometimes hostile telecommunication tower environment. They have better temperature tolerance, so need less if any air conditioning and degrade less with time. They can also be completely discharged without problem and have less fire risk. Redflow claims that these advantages are particularly strong for its flow batteries which use a zinc-bromide solution, unlike the more common vanadium flow batteries.

In spite of this sales since June 2018 have been slow. After the large order announced in May for the Fiji television network the only significant deal seems to have been for 37 batteries for South African towers. (Redflow’s standard ZBM2 battery stores 10 kilowatt-hours, enough to keep the average UK household going for one day). At the end of December some 60 batteries could not be delivered because the client was not ready for them, suggesting that demand was slow.

In addition to the towers Redflow are focussing on commercial and industrial opportunities in Australia and mini-grids elsewhere in Africa and Asia. Although there are opportunities few have progressed to commercial negotiations, let alone deployment.

At the end of December Redflow had AU$7.8m in cash and cash equivalents, not quite half a year of operation at current levels. To fund further operations the company launched an entitlement offer to existing shareholders on 12 April that it hopes will raise AU$15m. The share price, which had been averaging 6.5 cents, immediately dropped to 4.2c, the price of the offer.

At a cost of AU$7000 per battery Redflow estimates that it needs to sell 130 per month to make a gross profit. This is well within the capability of their manufacturing plant, but can they sell them? With the transition period over the new strategy must now prove itself.