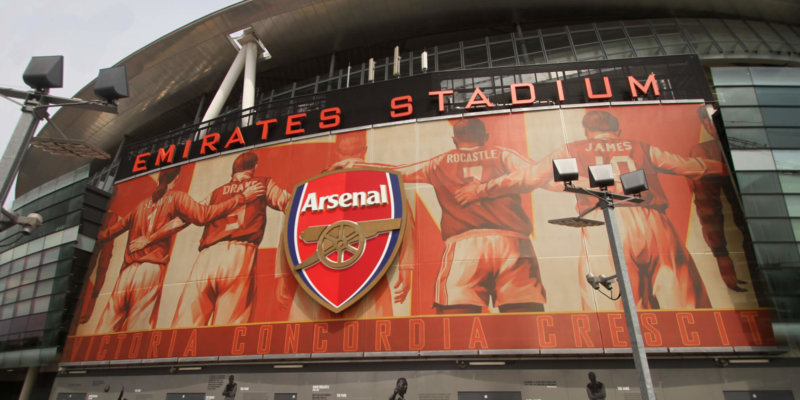 The fastest-expanding industrial sector on the planet is now electricity storage − a battery boom which heralds an end to the need for fossil fuels.

Billions of dollars are being invested worldwide in the developing battery boom, involving research into storage techniques to use the growing surpluses of cheap renewable energy now becoming available.

Recent developments in batteries are set to sweep aside the old arguments about renewables being intermittent, dismissing any need to continue building nuclear power plants and burning fossil fuels to act as a back-up when the wind does not blow, or the sun does not shine.

Batteries as large as the average family house and controlled by digital technology are being positioned across electricity networks. They are being charged when electricity is in surplus and therefore cheap, and the power they store is resold to the grid at a higher price during peak periods.

According to Bloomberg, around US$600 billion will be invested in large-scale batteries over the next 20 years to provide back-up to the grid and power for the expected boom in electric cars.

The cost of batteries is also expected to fall by 50% in the next decade, following the same pattern as the drop in cost of solar panels.

“The generally-held belief that there was no way to store electricity has been disproved. The battery boom means it is now just a question of finding the easiest and most economic way of doing it”

It is already financially viable for individual businesses to install batteries to buy electricity when it is cheap, so as to use it during peak periods. Two recent examples are the English premier league club Arsenal FC and a hotel in Edinburgh, the Scottish capital.

For Arsenal it makes sense to have a giant battery under its London stadium to store cheap power for use when its floodlights are needed during matches which are usually played when electricity prices are at their peak.

In Edinburgh, where there is often a surplus of wind power at night, the batteries provide cheap power for the 200-bedroom Premier Inn hotel in the morning and evening rush. In both cases the capital cost of the batteries is soon repaid in lower power costs.

Currently most large batteries are made of lithium, a relatively scarce and expensive mineral. Large investments are being made to find a way of making lithium batteries cheaper and more efficient, and the search is on for less expensive materials that can also be used to store electricity in battery form.

In Belgium, ironically on the site of a former coalmine, five large experimental batteries have been installed near Brussels to test the best technologies.

One of the latest advances is to use another rare metal, vanadium. Vanadium flow batteries are large static batteries that last for decades and can be charged and discharged completely thousands of times. They are not portable, but last for years without deterioration and are increasingly being deployed by national grids to boost supply during peak demand. A Canadian company, CellCube, has just sold a large battery plant to France.

This has been hailed as one of the most promising technologies in energy storage, but there are many other possibilities under development including high-energy magnesium batteries and lithium-air batteries, which are an advance on the current lithium-ion versions used in electric cars and for grid storage.

There are also new types of chemical batteries under trial as large-scale static installations which allow the grid to pump out more power at peak times.

The key battle for all these technologies is beating rivals on price. This means not just other battery types, but other options under development for storing energy. Surplus energy from renewables is also being used to produce hydrogen, while the surplus from solar power is often stored as heat.

In the first few years of this century the generally-held belief that there was no way to store electricity has been disproved. The battery boom means it is now just a question of finding the easiest and most economic way of doing it, and in doing so making a giant step towards a carbon-free future.

About the author: Paul Brown, a founding editor of Climate News Network, is a former environment correspondent of The Guardian newspaper, and still writes columns for the paper.