I first knew Dan Southerland from our reporting days in Southeast Asia in the 1970s. He worked for the Christian Science Monitor and then The Washington Post and did long stints in Indochina (Vietnam, Cambodia and Laos) and China. He covered energy issues for The Washington Post for a few years when he was working for the business page after his return from China and retains a strong interest in energy issues.

He moved on to the congressional funded Radio Free Asia. And tells that he retired as executive editor of RFA at the end of 2016. He is now trying to carve out a niche as a freelancer writing about Asia mostly for RFA and the Hong Kong-based Asia Times. This means a lot of commentaries on China, of course, but increasingly he is trying to focus on environmental issues.This involves stories like the economic degradation of the Tonle Sap lake in Cambodia and the truly shocking tale of illegal timber shipments from Cambodia and Laos which first appeared in the Asia Times and which we re-publish here (see link below.) and of which Dan is the author 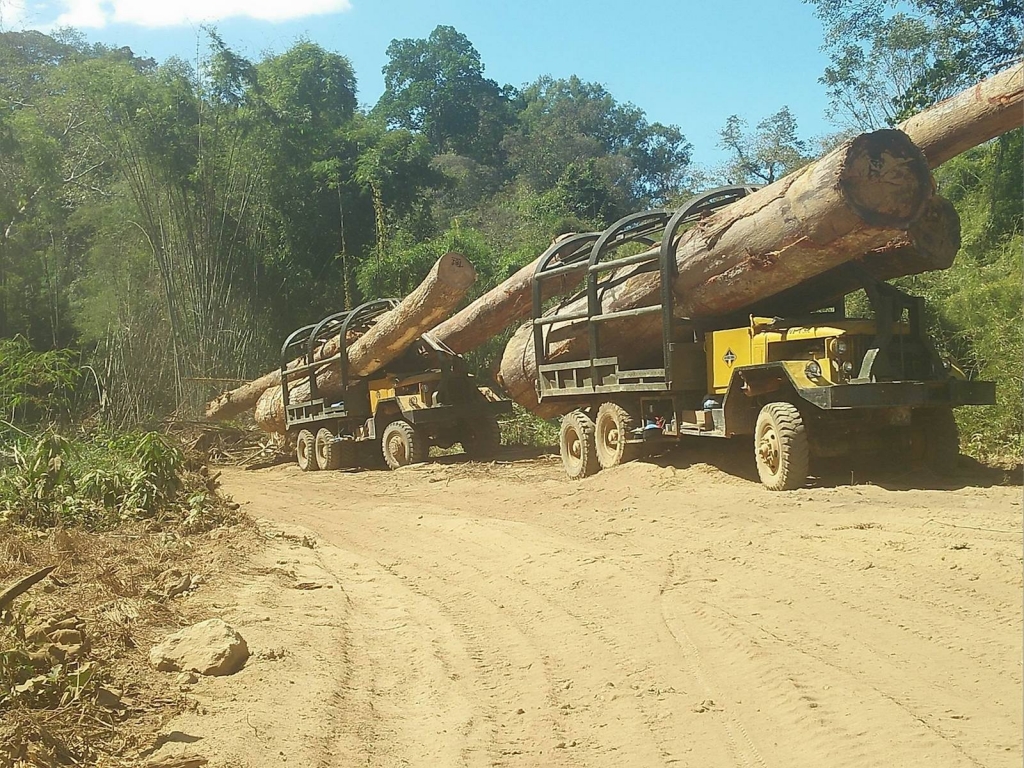 The story relates that timber smugglers are devastating  protected forest areas in a lucrative trade driven by China. Despite official pledges to halt the trade, smugglers in Cambodia and Laos are finding ways to illegally ship timber to neighbouring Vietnam. The precious hardwood is often used in furniture factories that ship their products largely to China.

This lucrative illegal trade in Cambodia has been exposed largely by environmental activists and patrollers who take great risks in attempting to document the smuggling. Powerful officials and Cambodian businessmen are reported to be supporting and profiting from the smuggling.

The so-called American war in Vietnam spilled over into neighbouring Cambodia and Laos in its last phase– it ended in 1975.  This resulted in years of war, loss of human life and incalculable collateral damage. It seems truly appalling they should now have environmental disasters inflicted on them.