Back in one day in June 2020 a group of three Alternative Investment market (AIM) listed loss-making renewable energy companies, comprising waste-to fuel, hydrogen, and storage (batteries) for some reason saw their share prices to spike higher. This may have been because it was a nice sunny day and investors felt like lashing out. More likely, the price rises of the three groups were because there was increasing recognition amongst investors that renewable energy companies provided excellent capabilities as energy carriers and storage mediums.

This meant that investors would not have to worry too much about the loss making but instead could focus on the potential that the companies could move not only towards share price rises but also achieve commercialisation and profitability in the short- to -medium-term.

Ilika plc was one such company that fitted this analysis. The company was loss making but it was involved in the development of battery storage. This was an area where it was perceived that involvement in development of such technologies could bring about could bring about good news for shareholders. In June 2020 Ilika’s share price was 50 pence by late December 2020 it had risen to 250p. Perhaps inevitably the share price drifted downwards through most of 2021. Nevertheless the drive towards achieving commercialisation continued. 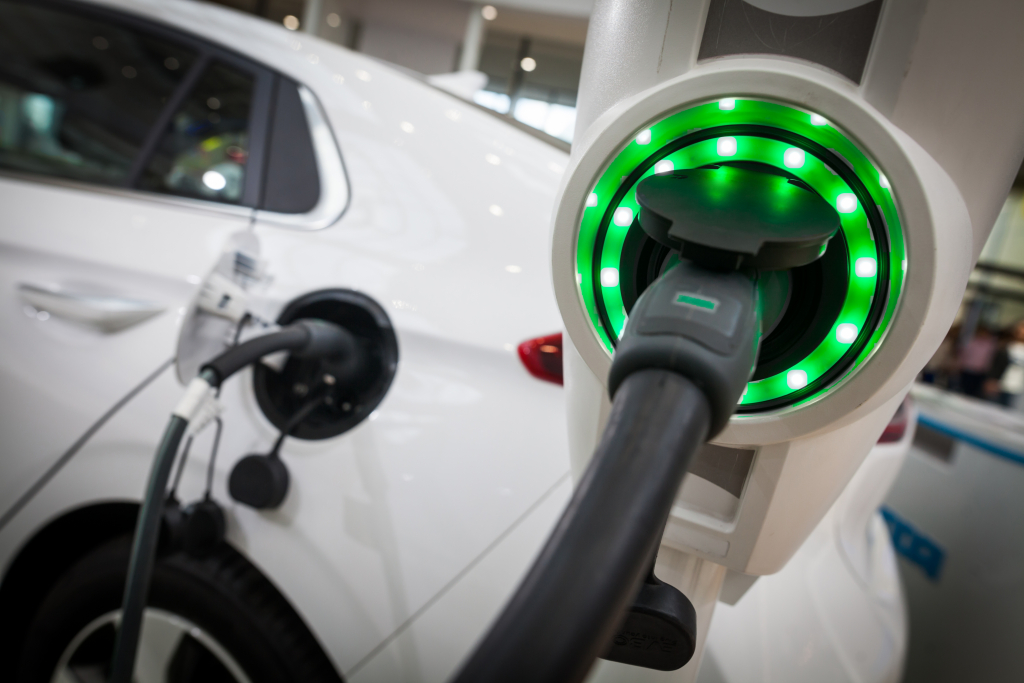 llika’s mini-batteries were originally spun out of the Chemistry Department of Southampton University in 2004 into a pilot scheme. By 2015 the pilot was heavily involved in the development of Stereax solid-state batteries such as the Stereax M250 and P180 IP models. The advantage of these Stereax models is that unlike other lithium-ion batteries they have no liquid components. They have greater energy density, are faster charging and last longer Also, they are less flammable.

The early pilot production scheme was heavily funded by government grants. As the pilot scheme went on the company’s batteries began to pick up markets in areas like medical implants, the internet of things (lOT) and Electric vehicles (EVs). The EVs led to the company executing three collaborative projects with Honda, Toyota and Jaguar. These collaborative projects were funded by £5.2m of government grants.

In 2021 Ilika had an exciting step up in that it moved towards making solid-state batteries larger than the Stereax minis for electric lorries known as Goliaths. This meant that Ilika had two distinct but similar potentially revenue earning products in place. However, Graeme Purdy, Ilika’s CEO told Greenbarrel that under the pilot scheme the sales volume amounted to just 15,00 items per annum. He said he felt that it was time that the company should scale up its output. He added that the sales of the original stereax models could be increased by 70 times if a factory for such commercialisation was built.

As the Half Year report for the six months ended 31 October 2021 shows moves towards commercialiation have been taking place. In July 2021 the company raised £25million through a combination of an equity placing, a retail offer and an open offer. Some of this money was used to buy a leased property of 1600 m3 in December 2021 at Chandlers Ford in southern England or a Stereax fabrication and production. Commercial sales are expected to start in 2023 after qualification in 2022.

As for the Goliath batteries some of the £25M (that is some £15m) is being used to accelerate the development of Goliath technology. Another part of the cash pile will be used to fund a tenfold increase in the Goliath pre-pilot line from 1kWh to 10kWH. The remainder will be for used for working capital purposes and to support Goliath development until 2023. Beyond that, once cell manufacturing readiness is achieved in 2024 Ilika will transfer production to a mega -scale facility. note it said: “Financial Year(FY) 2023 is expected to be a commercial breakthrough year as Ilika’s state -of- the-art Stereax manufacturing facility gets up to speed through Calendar Year (CY) 2022.

By the end of 2021 everything seemed to be going swimmingly. The share price had come off considerably but was still just under 100p a share but the various projects towards commercialisation seemed to be on track on track. So it seemed a bit of a surprise to read the Trading Update & Notice of Results released on 11 May 2022 and find it was a bit of a dampener. There were good things said about the Goliaths, but Stereax batteries had a bit of a hiccup.

The update said: “The shift in the weighting of  customer demand towards medical device applications  combined with expectation of cycles optimisation continuing into  H2 FY 2023 m(ns the Company now expects commercial sales to commence at the end of that period, later than originally anticipated”.